Home News and Updates Pocket Era, is the newest unofficial Pokemon game to debut on Android

There’s oodles of Pokemon spin-off games on Android, many of which enjoy official Nintendo licensing. That said, many of the popular franchise’s bootleg, unofficial games easily rival their official gaming giant counterparts in terms of playability, leaving little to envy from the greats. Pocket Era is just one of those titles where a well-crafted RTS is incarnated into the Pokemon universe by way of an entertaining management-strategy title. Here, you breed and build up teams of Pokemon-like creatures that gain strength as you emerge victorious from combat after combat. 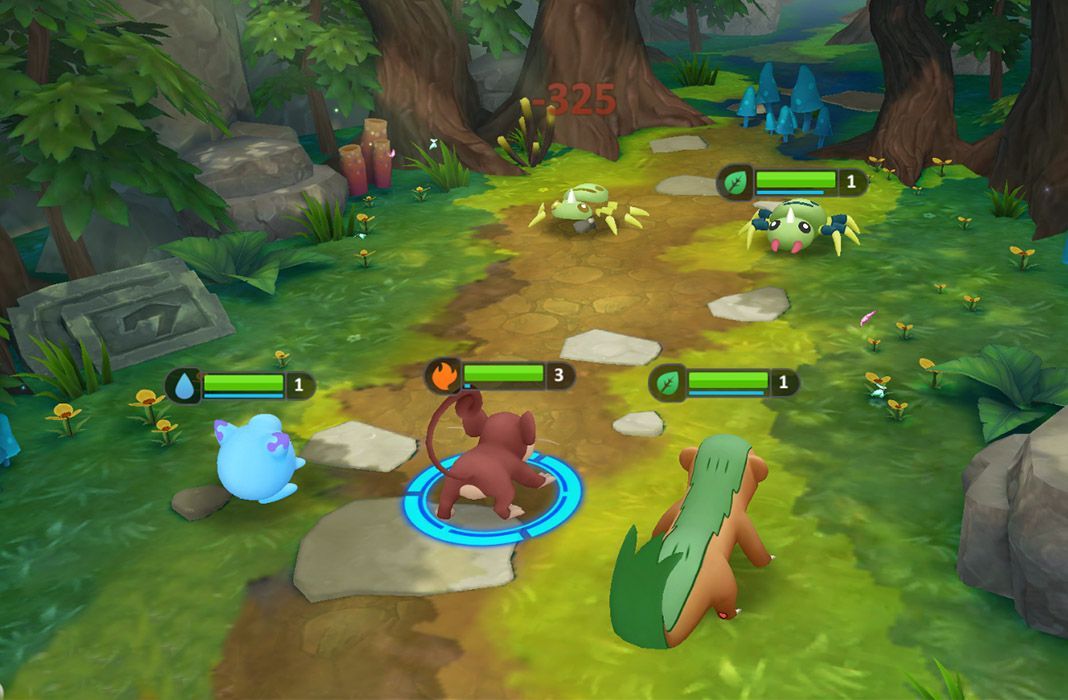 Zooming out to recap on this game; we’re clearly looking at a title that has a whopping number of similarities with Digimon Links. On the one hand, you’ll be managing your Pokémon-mill and on the other you need to keep building up your resource installations in order to maintain production levels high (and ensure that your Pokemon continue to evolve and prosper). While you’ll likely lean more towards breeding as many Pokémon as possible, you’ll notice that using this strategy is also helpful when it comes to building strategic teams based on stats. That way you’ll have a specific group of Pokémon to use against any type of battler. 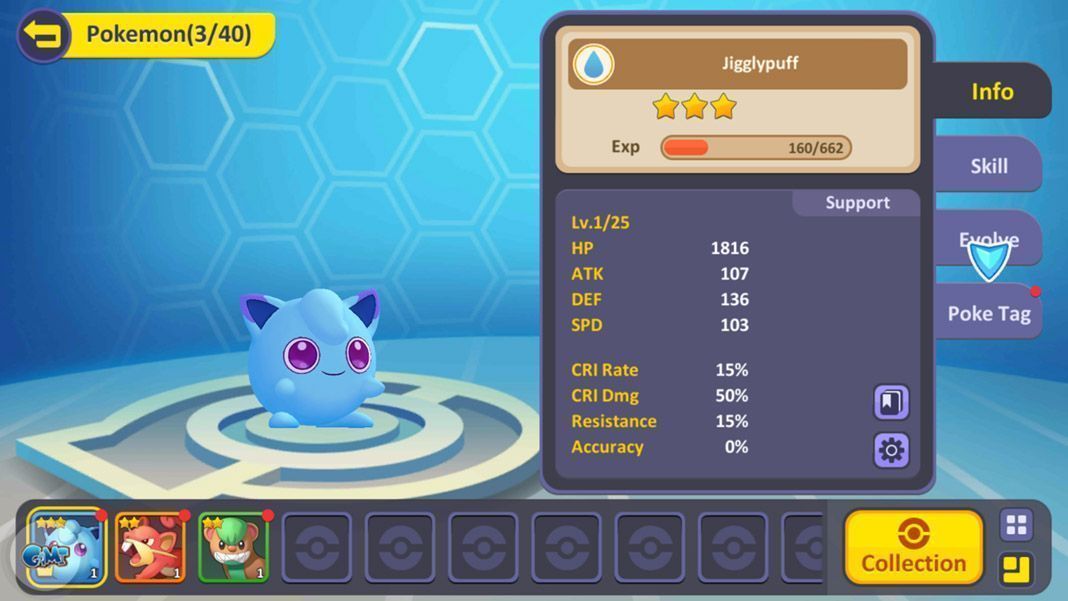 Missions are exclusively centered on winning during combat. Unlike other official titles, here fights take place between 4p teams. You pick out the objective and skill level of each Pokémon to take part. Things get slightly simpler regarding attack styles; where you’ll have three options to choose from (much like in rock, paper, scissors). 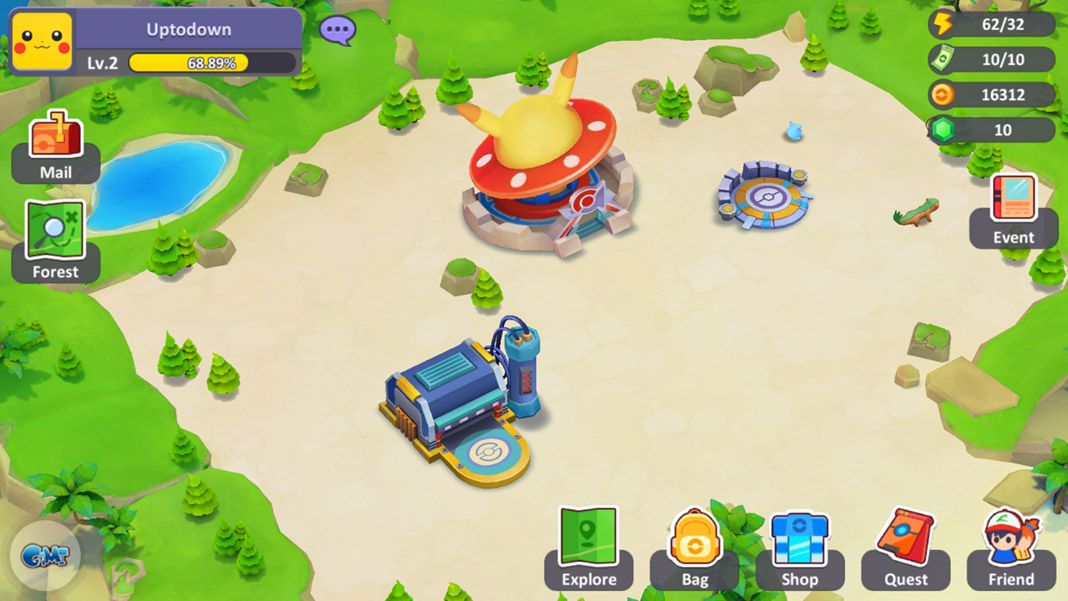 Here graphics are key and this -we repeat- unofficial Pokémon title could easily pass as an officially licensed Nintendo product. It should be noted that you won’t be finding this game on Google Play, but you can download and play it here on Uptodown via APK, regardless of where you’re located.