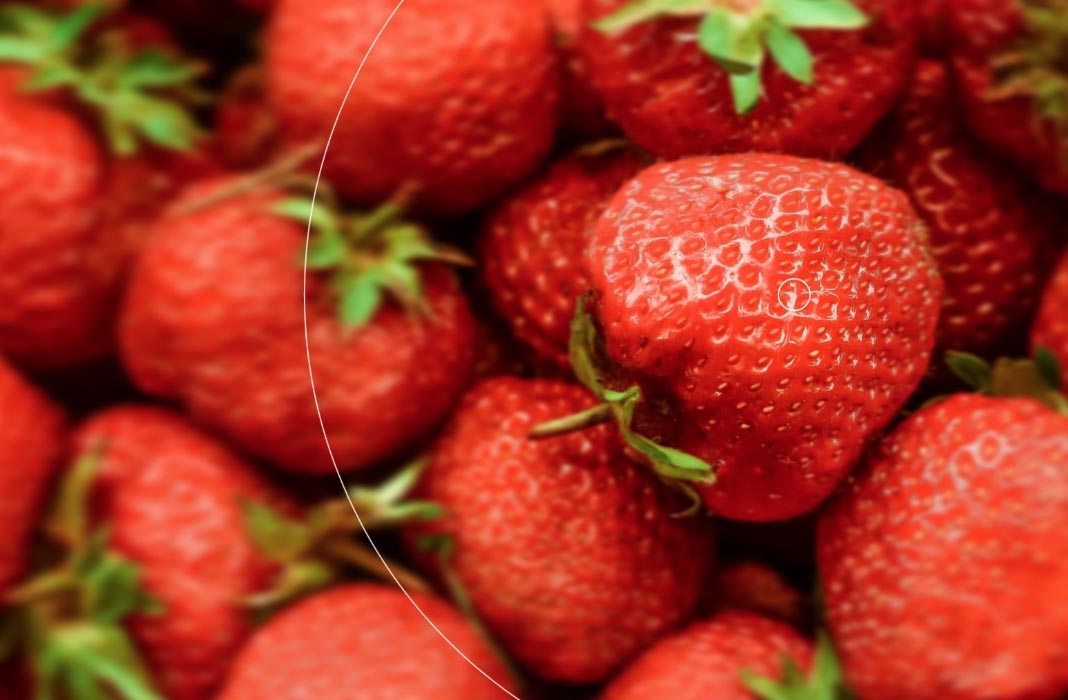 It’s not the first time by a long shot that we’ve mentioned the Pixlr image editing tools: possibly one of the easiest-to-use retouching interfaces offering brilliant results without sacrificing depth in its array of options. Version 3.0 of its client has just been released with a complete facelift to the app and new features that consolidate it even further (if possible) as the best alternative of its kind.

Autodesk Pixlr (formerly Pixlr Express) lets you do retouching and apply all sorts of filters to your photos. You can even stack up all the effects in layers and individuallly adjust them from its smartphone-adapted interface. The tool’s true potential lies in knowing how to use its integrated tools, which are many. This new version has redistributed all its integrated tools into more understandable groups that are in turn divided into sections. A clear example is the settings section within the group of tools, where you find things like the exposure, temperature, contrast, saturation, and other calibration options. Before they were all scattered around the application. It also puts much more emphasis on the Undo button, even letting you use it as a brush to delete the last edit made to a particular area of the image. Likewise, the brush can be used to apply any effect to a specific area, meaning the possibilities are now enormous. In an attempt to turn Pixlr into a community, a panel has been included called ‘Made with Pixlr’ with some of the projects done by users and where you can send your own images. This, together with the inclusion of 10 new languages, make it a top app for your smartphone.

Turn your smartphone or tablet into a desktop computer

Give your photos a professional touch without complicated editing programs

Pixlr Express, one of the best free image editors for Android