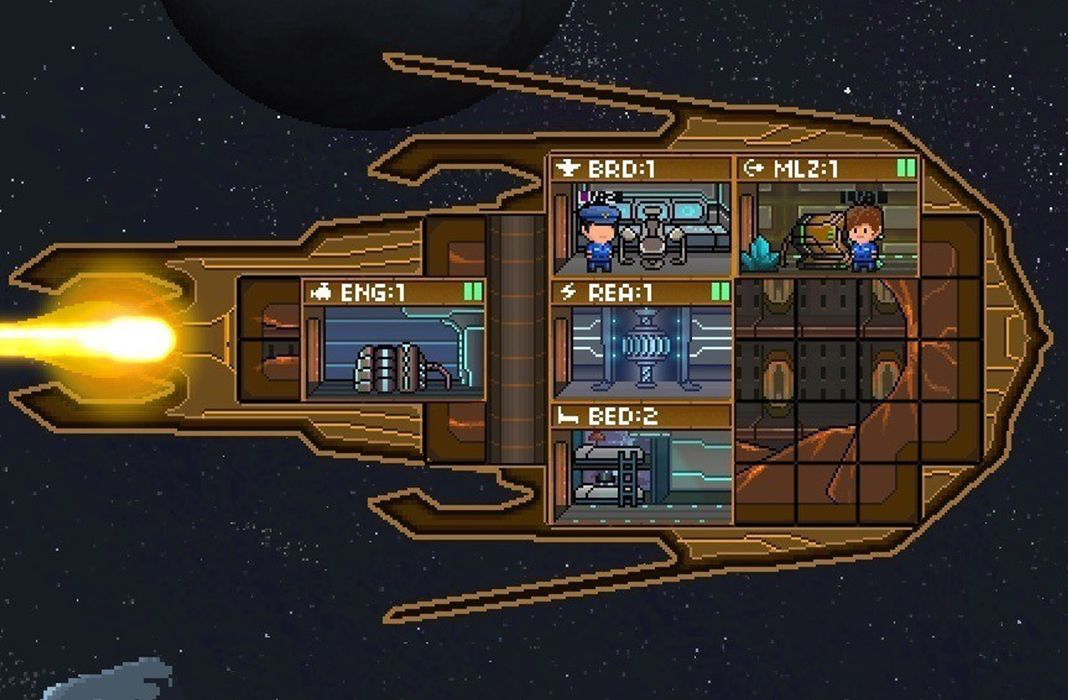 Role-play and strategy often go hand in hand thanks to features that generally marry quite well in each. An example of this is the cute, retro Pixel Starships, a video game with an old school look but a gameplay indebted to the latest trends. Time to hop aboard your ship and explore space through the lens of this pixellated treasure. 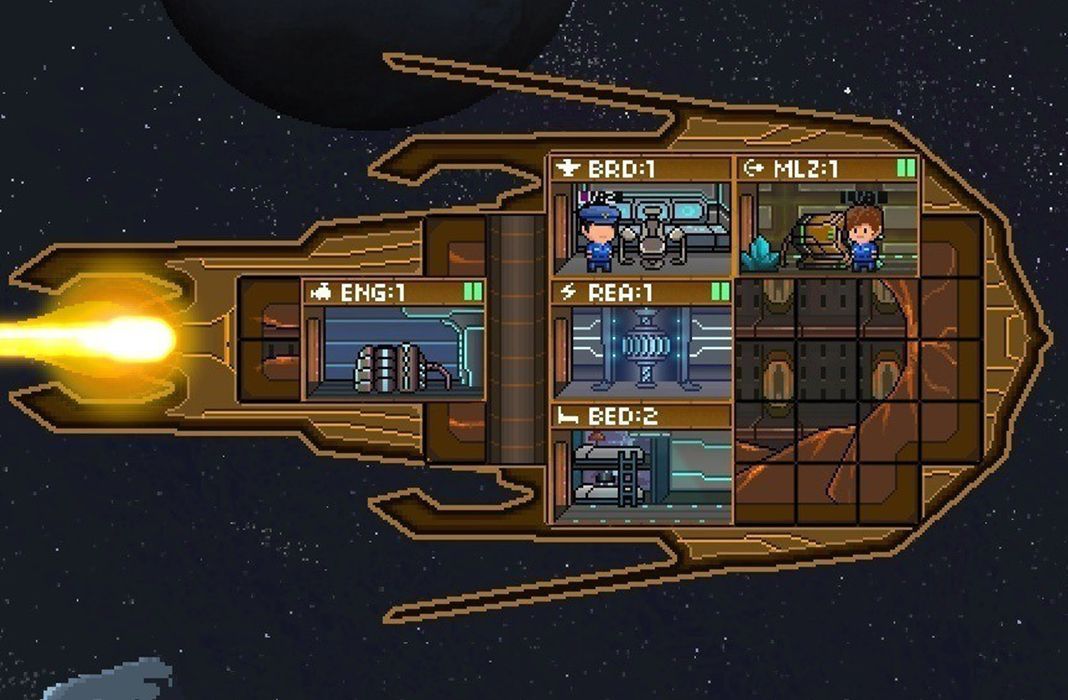 This title from SavySoda might ring some bells for more than one of you, and with good reason: it’s one of those games that got a warm welcome on Kickstarter back in 2015. Presenting itself as “Pixel Starships: 8Bit Starship Management Strategy MMO RPG,” Pixel Starships is one of the many “offspring” of FTL (Faster Than Light) to appear in the wake of this gaming masterwork. What’s happened is that over these two years of development, gaming concepts, especially on smartphones, have changed a lot and this title has embraced the latest trends to appear in mobile gaming. 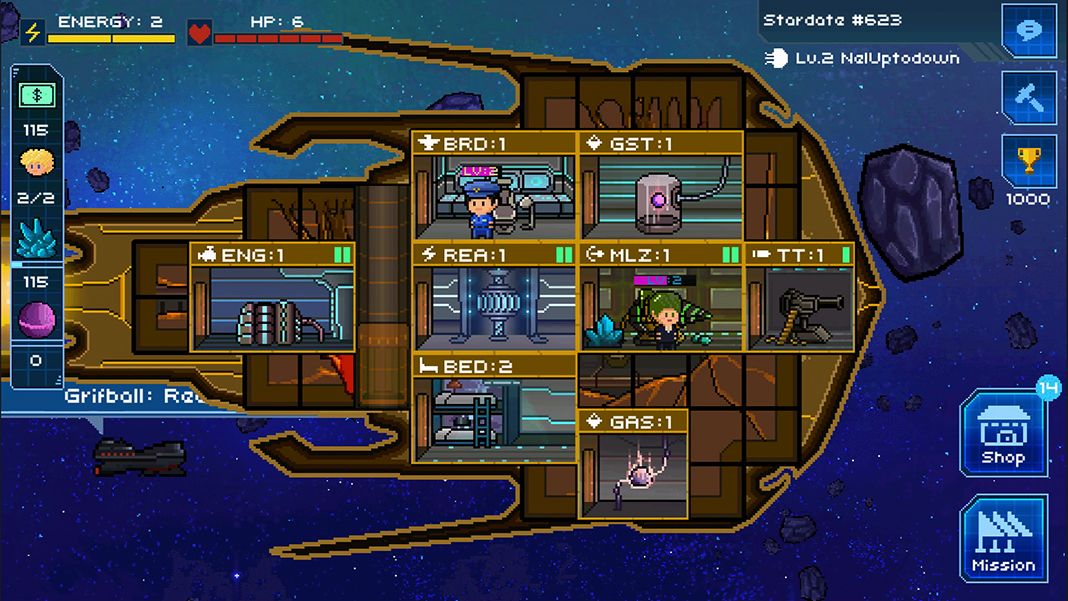 Pixel Starships drops you in front of a ship you can use to explore, battle enemies, and upgrade your installations. All bathed in gorgeous pixel art graphics and with a system of battles between ships that draws directly on FTL: you’ve got to assign the energy you store to different parts of the ship to improve your firepower or ability to steer it. The game gives you free rein to do whatever you like – there’s a reason it’s a multiplayer, persistent-world title – although for now you can’t do many big things beyond fighting battle after battle after battle. That said, the mechanism for leveling up your characters and rooms is not bad at all and adds a nice amount of depth. 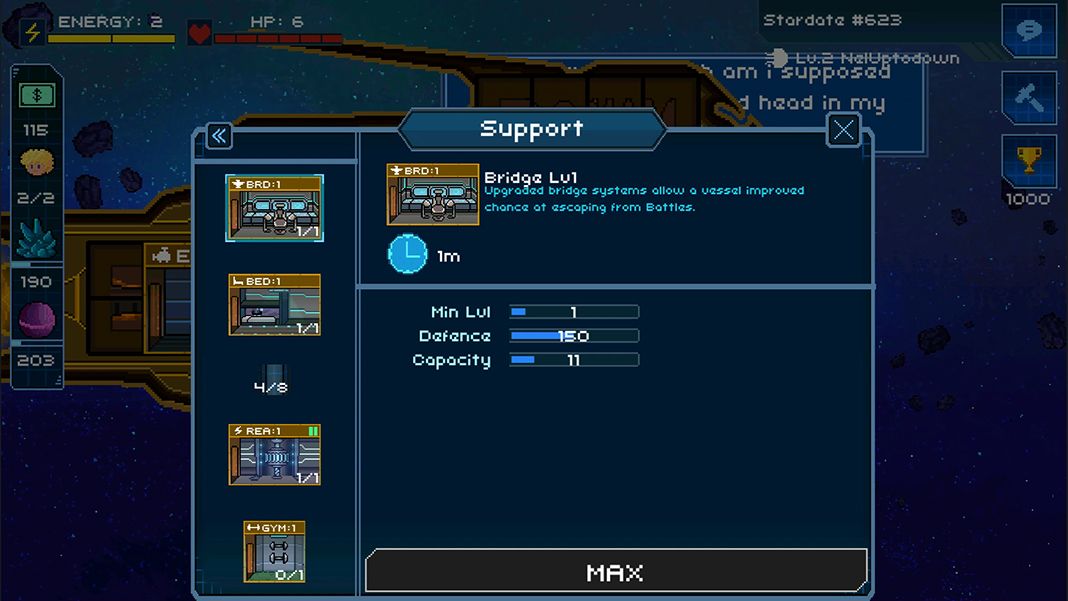 Pixel Starships has just begun its path through the stars and it’s probably a bit too soon to give it a thorough rating. But for now we’ve got to say that its delightful design gives it a lot of points. The bad part, once again, lies in a monetization system that relies on making you wait to keep upgrading your ship. We may have complained about it before, but that doesn’t prevent this method from working just as well on basically any game that makes it to smartphones. 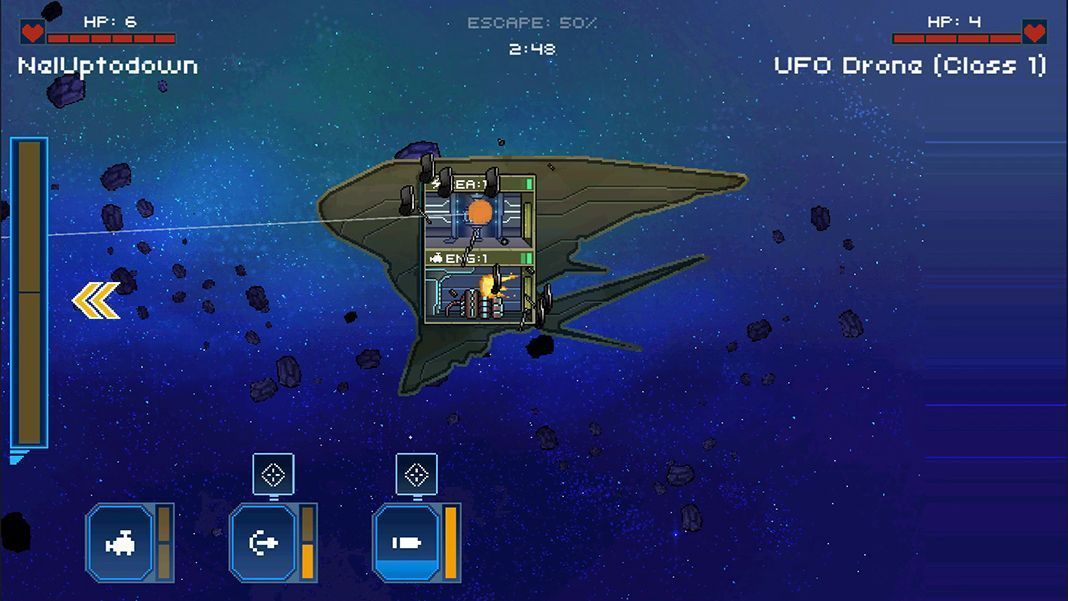