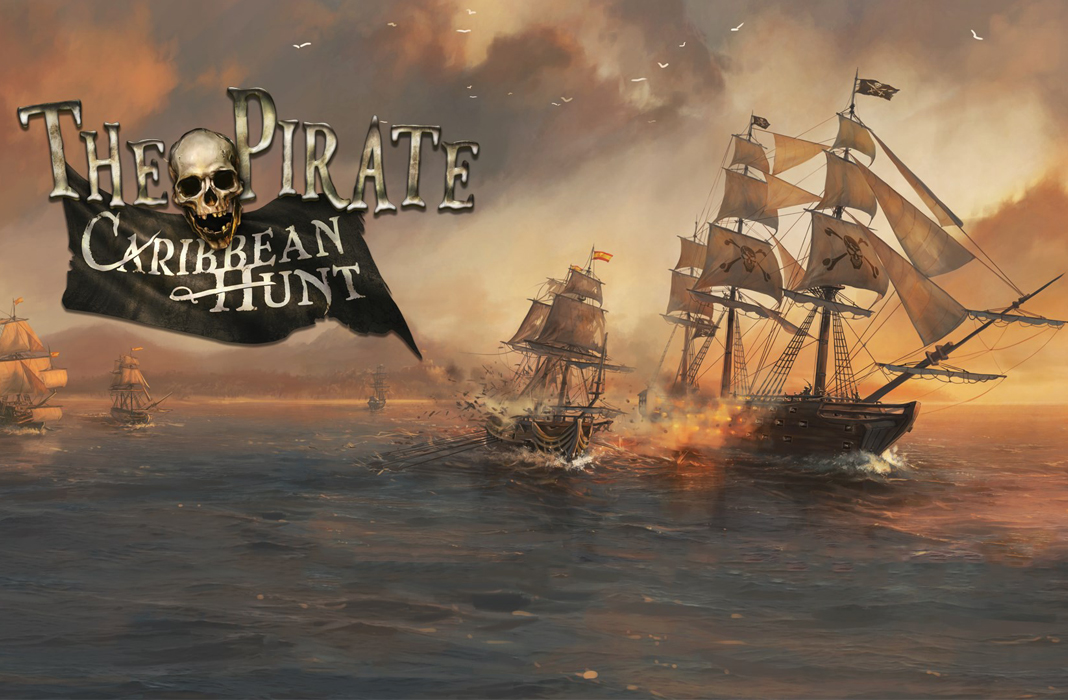 If you’ve always dreamed of following in the footsteps of Jack Sparrow or the real and fearsome Edward Teach “Blackbeard,” thanks to The Pirate: Caribbean Hunt, you can experience the thrill of being a genuine pirate, without the fear of being forced to walk the plank.

This Home Net Games production for Android devices aims to shock and amaze players with its great degree of depth and the number of options it offers. To start, you’ll be put at the helm of your own ship and, later on, you’ll be in charge of an entire fleet of pirate ships. 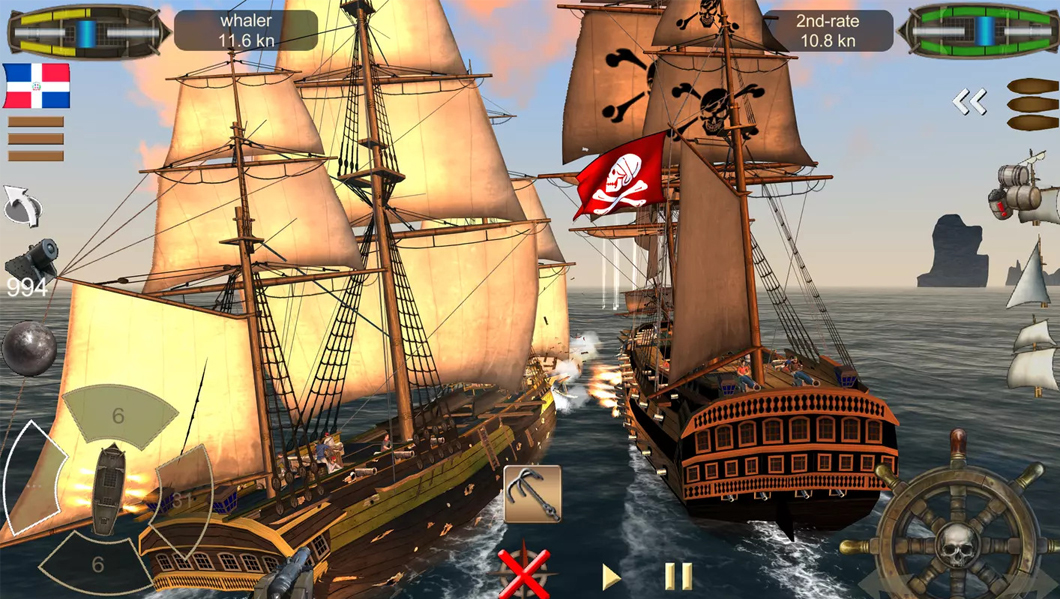 The game starts out simple enough, giving you a small-sized ship that will help you learn how to handle the rudder, open and close the sails and take advantage of the winds to steer your ship into a sea brimming with danger and enemy pirates.

Learning to use the wind to your favor

The wind plays an important role and adds a nice layer of realism to The Pirate: Caribbean Hunt. Even though you’re shown an arrow to indicate where your objective is located (whether it’s a rival ship or a wreck to ransack), it won’t take you long to realize that a sailboat is not the same as a motorboat, so you’ll have to control the use of the sails and the direction of the rudder depending on which way the wind is blowing. You definitely don’t want to get stranded in the middle of a battle at sea…

The battles against other ships are possibly the most spectacular and demanding moments of this game that combines fun and adventure with management. You’ll need gold to repair your sailboat, increase your fleet and recruit more crew members. And cannonballs aren’t free either, so you’ll have to return to port to sell your loot and face your maritime odyssey in optimal conditions as your reputation as privateer increases (and with it, so do the challenges). 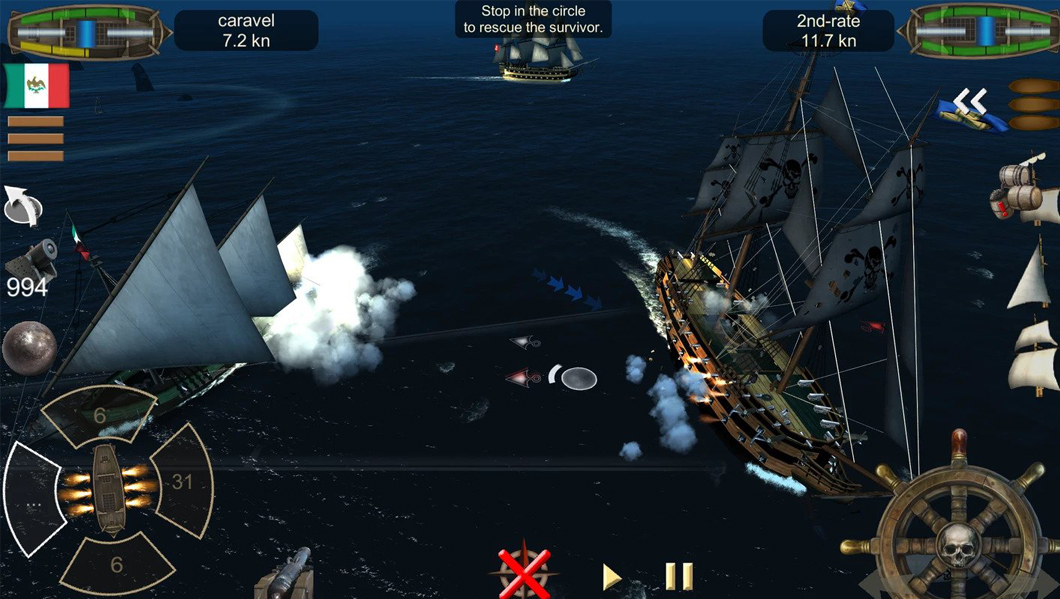 With over 20 classes of ships to purchase and sail, 5 classes of ammunition for the cannons (including chained balls, ideal for smashing the masts of rival ships), 30 types of ship upgrades, 20 captain skills to unlock, and hundreds of islands to explore, The Pirate: Caribbean Hunt combines historical characters and locations with a demanding, but very satisfying gameplay.

The graphics are spectacular in The Pirate: Caribbean Hunt. All you have to do is slide your finger across the screen to freely move the 3D camera anywhere, from the deck of your ship to a breathtaking aerial view, showing the vastness of the ocean and the scale of this adventure that far exceeds what you might expect from a mobile game.

So what are you waiting for, landlubber? Fortune and glory await you. Hoist the sails, load the cannons and make your name the most feared in the Spanish Caribbean.

Home Net Games: for fans of combat and strategy games