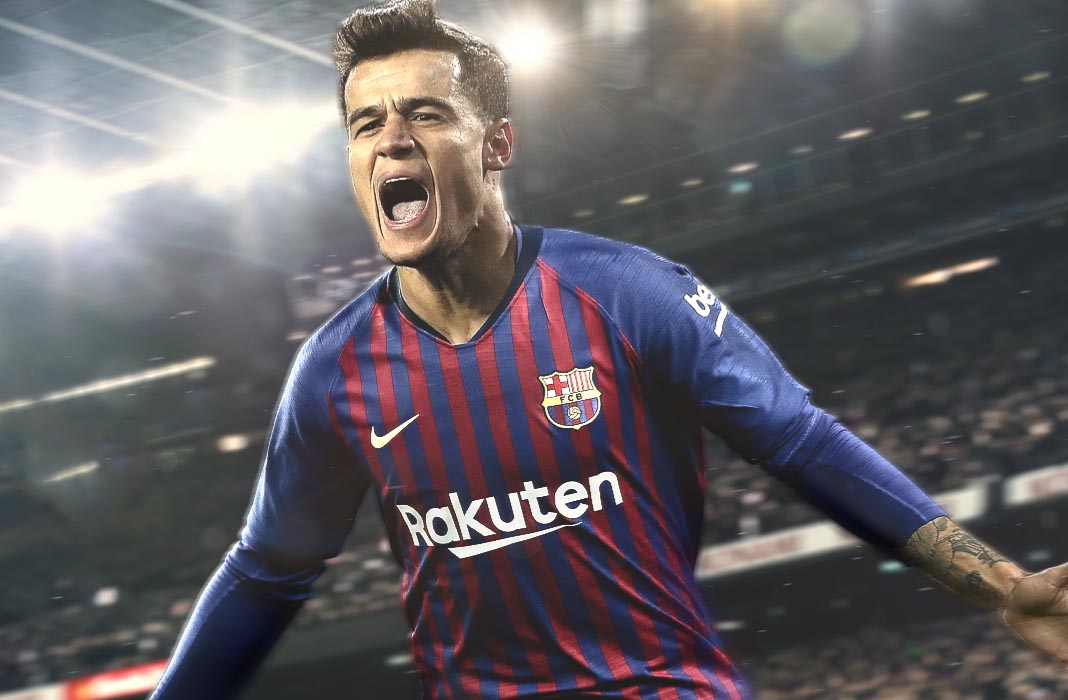 It’s been a long wait, but after various days with the servers offline, we can finally play the new PES 2019 for Android. It’s not an independent game but instead, a huge update of the 2018 version, adding important improvements both in terms of visuals the player progression system. This new version 3.0 can be downloaded right now from Uptodown via XAPK, without any geographic restrictions. 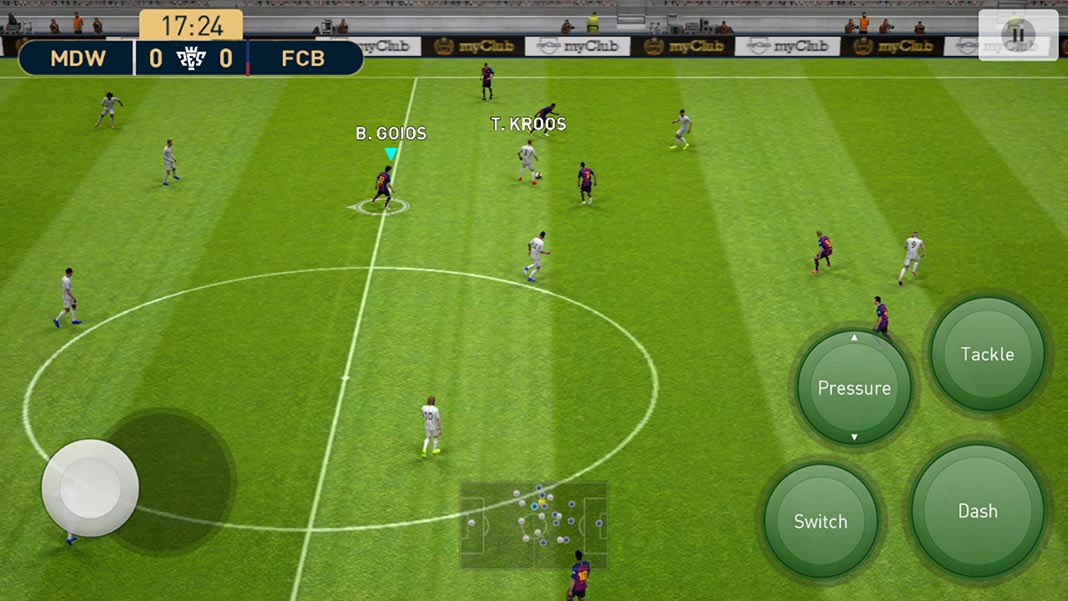 The biggest new thing about this new version that they’ve updated the information about the players and have incorporated a new levels system. Luckily for anyone who created and improved their rosters in the previous version of the game, the creators have also included an adaption system. So if your player is at level 30 or lower, he’ll move up directly to level 30. However, if he’s at level 31 or higher, he will automatically obtain the maximum level allowed for the player. Unlike in PES 2018 where the max level per player was 60, now, each one has his own depending on different parameters, like age.

Beyond all this, the graphics engine has improved —based on Unreal Engine 4— using a more updated version extracted from the console version, in addition to modifying certain elements from the team presentation screens. As for everything else, the controls are still the same as in the previous season, with the traditional virtual d-pad and touchscreen gestures. 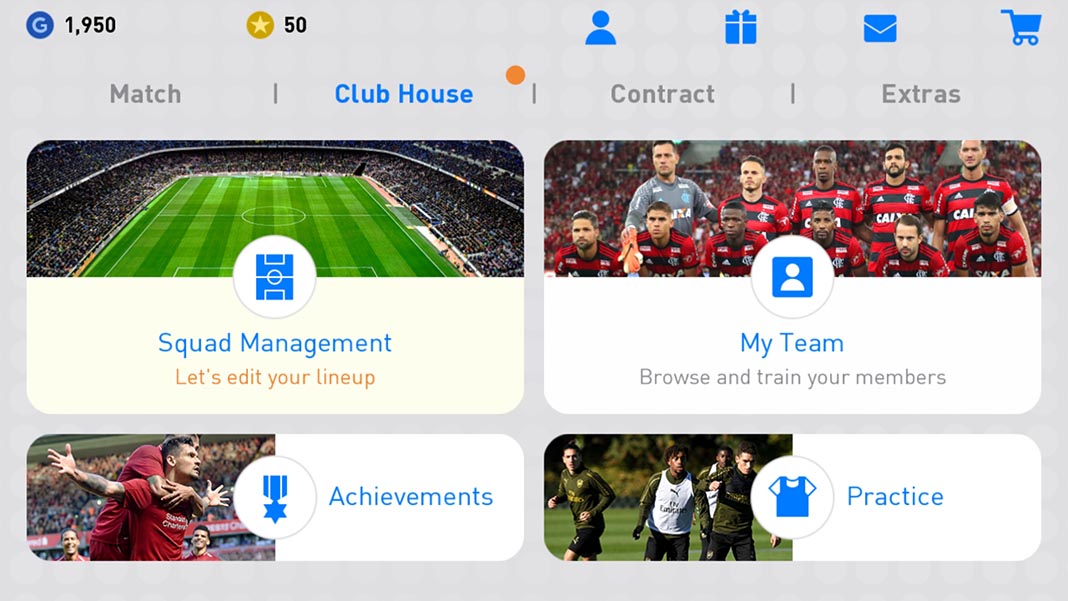 PES 2019 is still lacking in the same aspects as its predecessors in terms of acquiring licenses. Since it uses a formula similar to the one in Ultimate Team from the FIFA saga, you start out with a fictitious team (although it can have the basic gear of some real teams like Barcelona or Liverpool). From there, you’ll be able to sign new players, including the legends like Johan Cruiff, Romario or Beckham. Beyond all this, they’ve added licenses from 12 new leagues, in addition to the existing ones.

PES 2019 is now available on Uptodown for download in XAPK format without any geographic restrictions. However, in order to install files in this format, you need to use a compatible package installer installer, such as our official app.