Almost a year ago now, we were able to try out the first closed beta version of PAYDAY: Crime War, the adaptation for mobile devices of the multiplayer action game from Starbreeze. After various closed beta phases, the game is finally in early-access phase for multiple countries. It’s now available in the form of a soft-launch in Spain, Brazil, Sweden, Finland, The U.K., India, and Canada. Plus, in the U.S.A. they’re running a closed beta phase to check the stability of the servers. 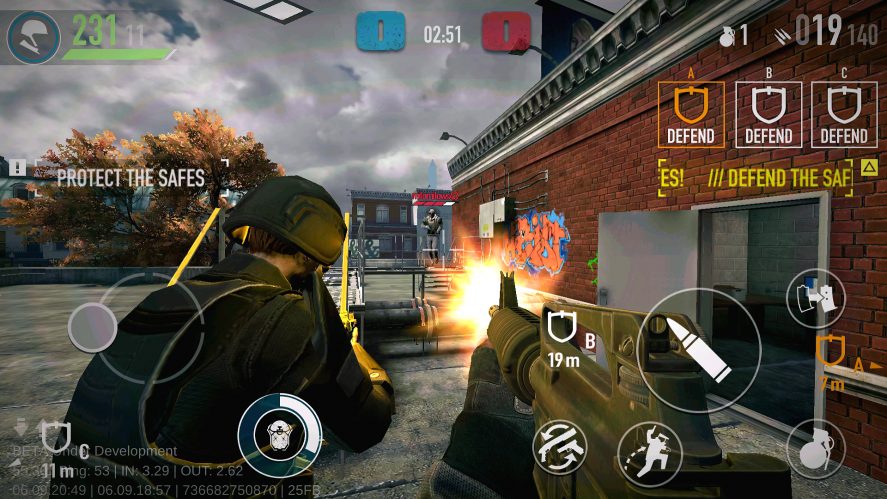 Yours truly had the opportunity to try it out last year and the premise hasn’t changed since then: “The team-based PvP confrontations take place in adaptations of settings like First World Bank and the jewelry shop. In terms of control and development, it’ll almost make you wonder if you’re playing the version for desktop computers or mobile devices. And this quality doesn’t go to waste thanks to its interface that’s perfectly adapted to touchscreens and doesn’t hamper the development of the game in any way.” 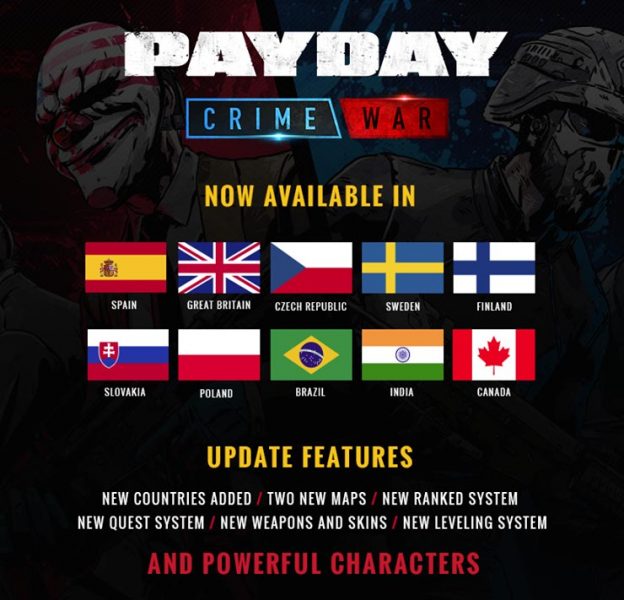 The game still doesn’t have an official release date yet, but its features won’t change before the global release. Combats between thieves and defenders of the law on their mission to either rob or defend the vault. The game is going to be freemium, making use of lootboxes, while having the option to make micro-payments to get different sorts of ingame rewards and advantages. Nothing those of us who are familiar with the Android videogame world haven’t seen before.