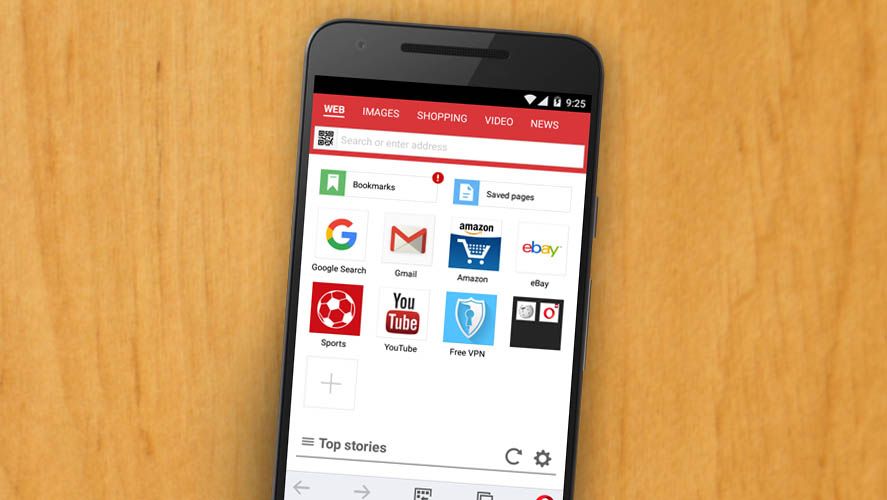 There’s a reason Opera Mini is the most downloaded Android browser on Uptodown. Its scant consumption of resources along with its data-saving possibilities make it one of the best alternatives to the bigger names of its kind. The first update of 2016 has brought with it several improvements that, if any doubts remained, make it the best mobile browser beyond the realm of Google. Here are some of the novelties: Below Opera Mini, the other two most-downloaded Android browsers on Uptodown are PsiPhon (basically Firefox with VPN options) and UC Browser in its different variants.