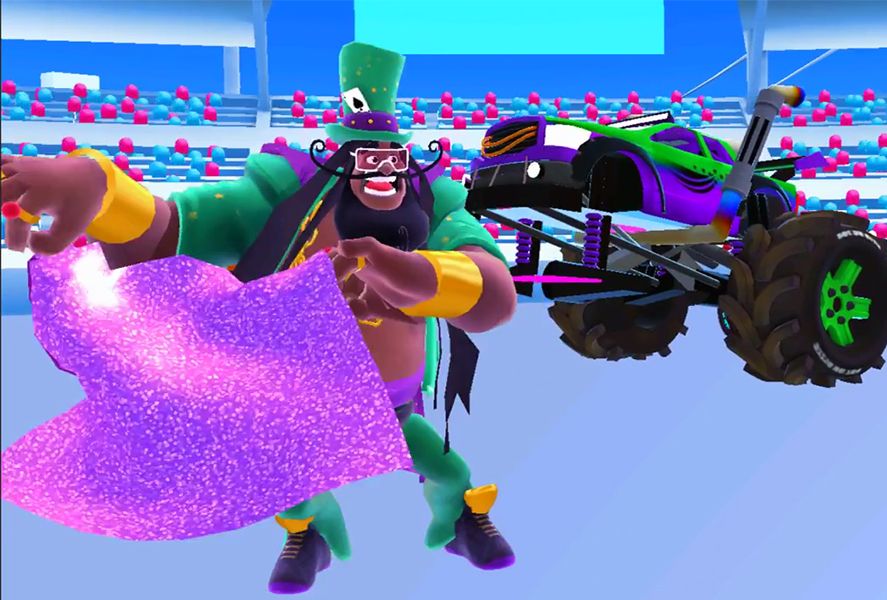 There’s no lack of car games in the Android realm, but it’s not always easy to find one as stimulating as SUP Multiplayer Racing. This free multiplayer title sets you to compete in close races against live opponents from around the world. 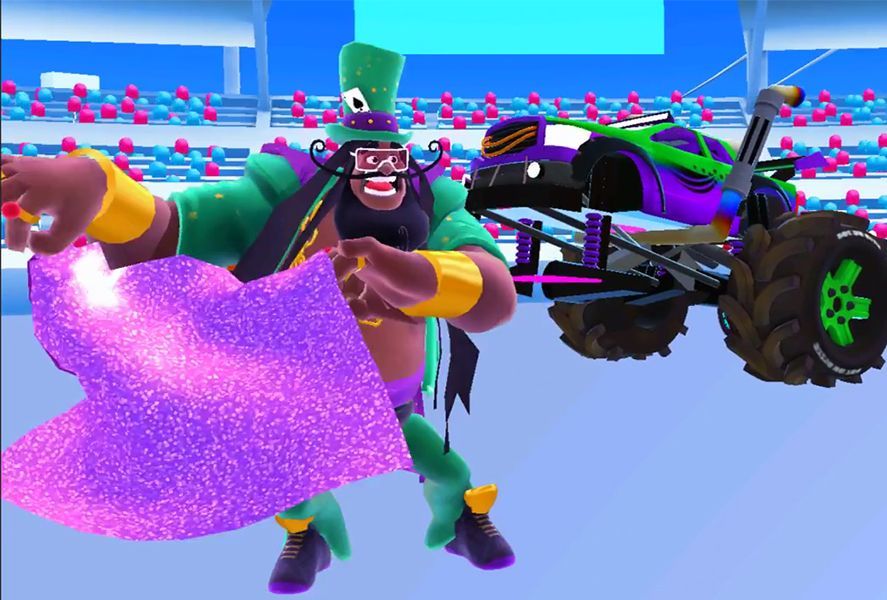 Clear enough as its title makes this fact, it doesn’t hurt to emphasize the multiplayer nature of SUP Multiplayer Racing. This game revolves around two things: simplicity and thrills. The controls are super easy to handle, based mainly on two buttons: one to change lanes and another for the turbo. And you have just two lanes to drive on, meaning the races with up to four players could not be more exciting. As you end each of the wild races you get prizes to help you improve your car, and there you’ll see that not only does your finishing place matter – so does your score, which you can boost by doing jumps, skidding, or edging other cars off the highway. All using just the two virtual buttons mentioned above. 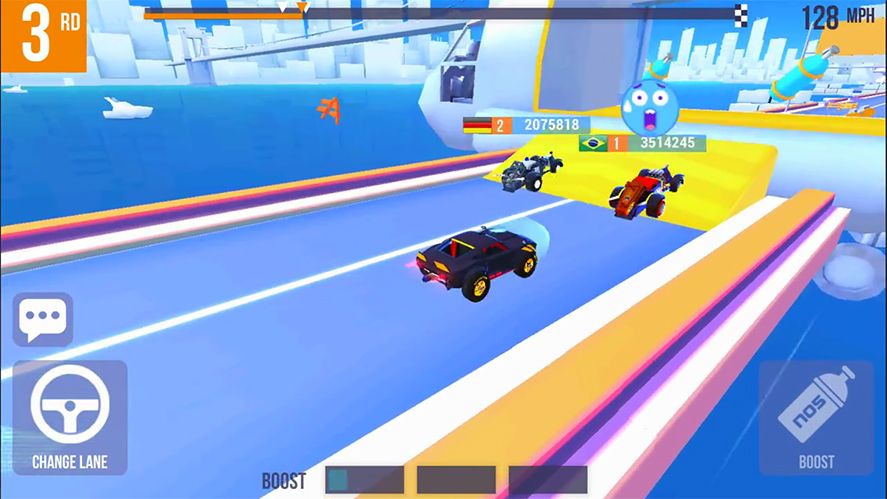 This simplicity means that nearly all players start off under more or less equal conditions in their search for the finish line. It’s clear that some cars are better than others, but your own ability to read the track is crucial to emerging with the trophy in hand. Especially considering how unpredictable these tracks are: ramps to nowhere, holes to fall into, forks that are rather… odd. This is because any player can create levels for the game, and at the end of a race you can indicate whether you’ve enjoyed the track. If you do, the person who made it gets gems to spend – and you can get some, too, if you make tracks that people are fans of.

SUP Multiplayer Racing is one of the freshest and most fun racing games I’ve had the chance to play on Android. The levels are very quick and the title’s got a big enough user base that you hardly have to wait any time at all for other players to join your races. 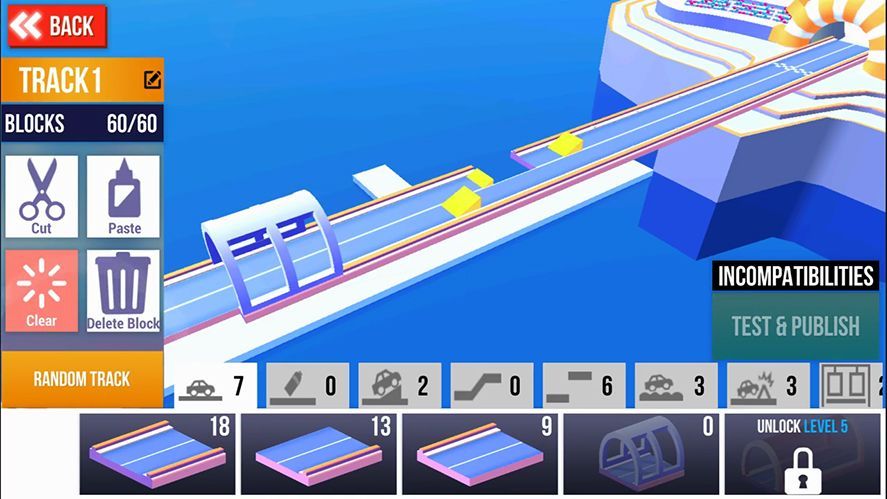