Home Software Reviews Onet Connect Animal Online, as cute as it is challenging 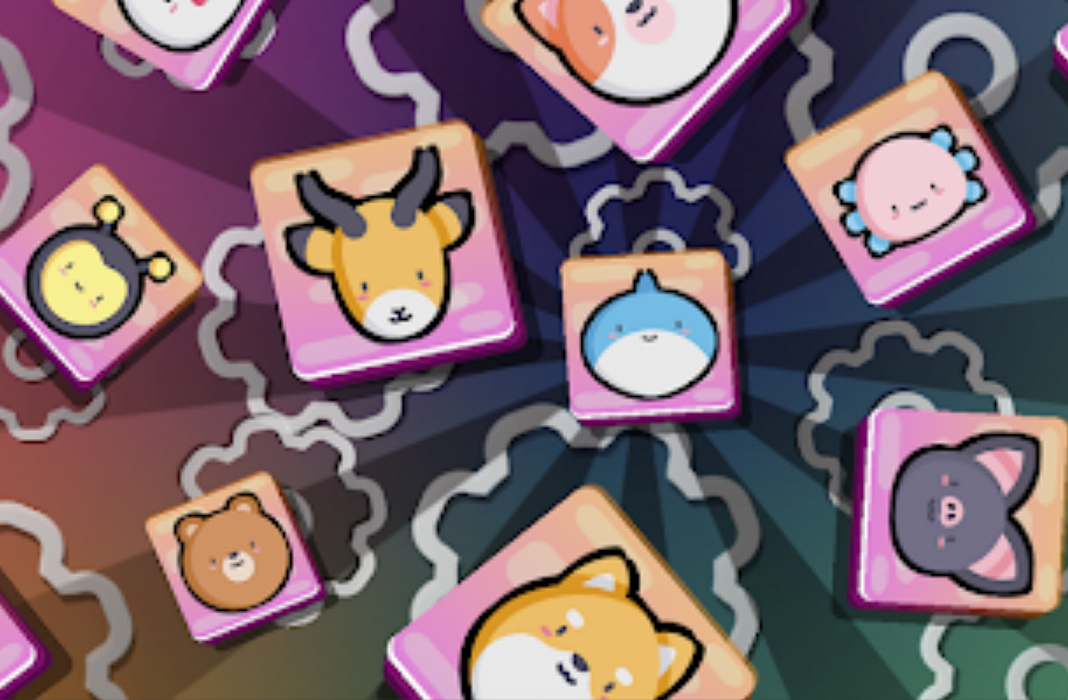 At first glance, Onet Connect Animal Online might seem like just another puzzle game that requires you to match up pictures of animals at full speed, à la Zoo Keeper. However, it will only take you a few seconds to realize that this creation from Outplay Game Studio has much more to offer than what meets the eye.

To begin with, the gameplay isn’t as simple as matching up the images of two animals. In order to eliminate the two tiles, the game requires you to connect them using a maximum of three invisible lines (or they need to be next to each other, something that happens very rarely).

Explained in this way, the gameplay can be a bit confusing. And to be honest, the first time we played the game offline, it took us more than 20 minutes to clear the first level. However, once you understand how the game works, it won’t take you long to clearly see moves that previously seemed impossible.

Actually, the fact that the default offline record is set at one hour may give you an idea that Onet Connect Animal Online requires much more concentration than most puzzles of this type. This is assuming it’s the first time you’ve ever played, because in reality, this is a classic that’s triumphed in the world of flash games on PC since 2003.

The main novelty offered by this Android version is that in addition to its offline mode (with two difficulty levels, normal and hard), Onet Connect Animal Online lets you play against other players around the world. Fortunately, this is done on much smaller boards than those of the single-player games. However, this means you’ll have to play much faster in this mode. It won’t take you long to realize that the game’s servers are full of total pros at matching cows, piglets, and the rest of the animals featured in this title.

As mentioned above, you may feel a bit lost when playing the first few games, but don’t worry. In offline mode, you’ll have a limited number of hints (represented on-screen with the icon of a light bulb) which will eliminate pairs when you get stuck. However, we’d suggest you save these clues for when things get complicated, and believe us, they will.

Onet Connect Animal Online is completely free, although it also offers the option to purchase an ad-free version, something you’ll end up appreciating if you end up getting hooked on the game. If you’re looking for a puzzle game that offers more of a challenge than most titles of this kind, this one is definitely worth checking out. Who knows… maybe you’ll end up becoming the rest of the players’ worst nightmare.