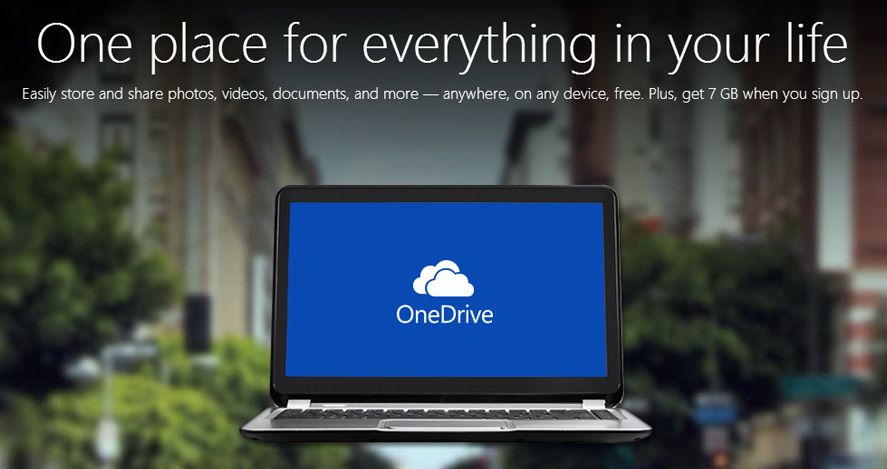 Microsoft has decided to give a boost to its cloud storage services, expanding the amount of free space offered on OneDrive and Office 365, as well as reducing by some 70% the prices of the subscription plans. These changes will put it on the same level as Google Drive’s offering of 15GB of storage space at absolutely no cost.

According to a Microsoft study, some 75% of users store an average of 15GB of personal data locally on their computers, which is why this is the basic amount that OneDrive has decided to offer. With regard to monthly paid plans, these are the new prices, which have been reduced for the second time in a few months: In addition, Office 365 has also changed the extra space offered with its subscription: for the $9.99 monthly Home plan, you’ll get 1TB of storage space on OneDrive for each of the 5 user accounts that can be created. Office Personal, which only gives you one account for $6.99, will also give you access to that 1TB.

All these changes will arrive in the next few days at the start of July for both new users and those that already have an account, something quite common given that OneDrive is integrated into Windows 8.1.

How to get an extra 235GB of space on OneDrive

OneDrive now allows you to save files of up to 10GB

How to disable SkyDrive/OneDrive in Windows 8.1