Home News and Updates Now out: The beta for Durango, a survival MMO with dinosaurs 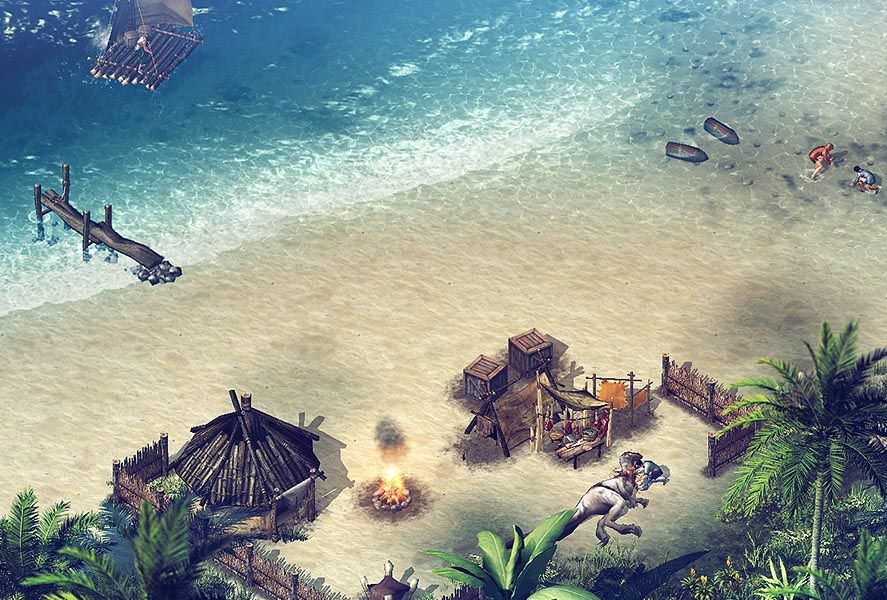 Korean giant Nexon was hiding an ace up its sleeve with the subject of today’s post: Durango. Though it might seem like the umpteenth lavish Asian pay-to-win MMORPG, actually this title is not what it appears. It is indeed a massively multiplayer online RPG but both its setting and the game system diverge quite a lot from the norm. Its closed beta has just been released and you can request access to it until January 3. Durango is a survival game set in a jungle plagued with dinosaurs where the game’s progress is based on crafting and doing tasks to level up in each profession. You can cultivate plants, cook, collect rare ingredients, use your survival skills, and show your stuff in combat. The more you use your skills, the more levels you’ll go up.

The game lets you interact with other players in real time, and though the game’s universe is huge, part of the trick is that every time you visit a new island in the game’s archipelago, it generates in a pseudo-random way and disappears when you leave it. In other words, the game territory is not static. What is permanent is your operations base: once you get to a certain point you can build your own base from which you develop your team, capture wild beasts, or create a production built on raw materials.

The fighting happens in real time and is quite satisfactory, especially considering the size of some of the dinosaurs you have to face. In fact both its graphics and soundtrack are well above what you’ve likely come to expect from this genre. It’s not for nothing that Whats! Studio, a Nexon subsidiary, has been working on this title for that last two years – you can really tell. There’s still no official launch date for the game, but it’s already available as a closed beta that you can apply to be part of on both its official website and on some of the key release sites out there. In fact, you might even find a beta code available on Reddit.