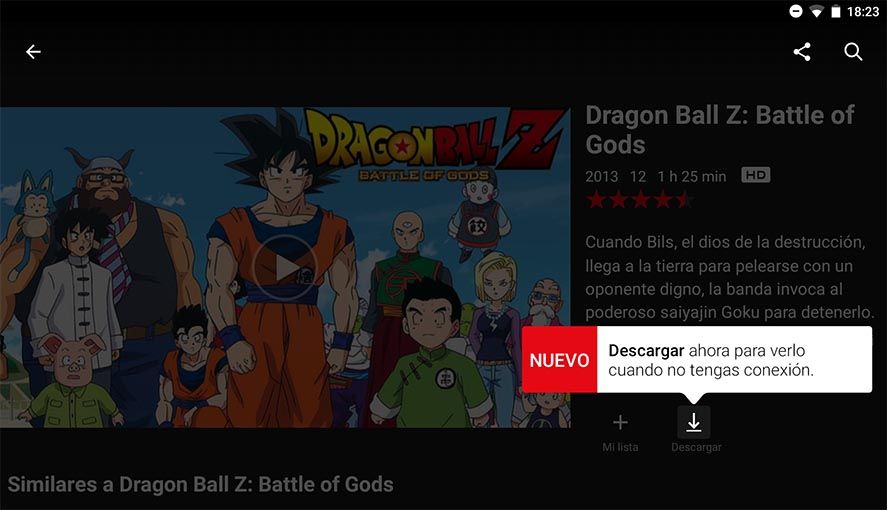 Netflix is currently running the table in the online streaming market. The number of people who use it keeps growing every day – and the content on offer there does, too. Months ago we delivered the news that Netflix now makes some of its content available for offline viewing – a terrific upgrade that really took us by surprise. And now they’ve surprised us again, but in a different way: it seems the Netflix is going to start putting limits on content downloads. 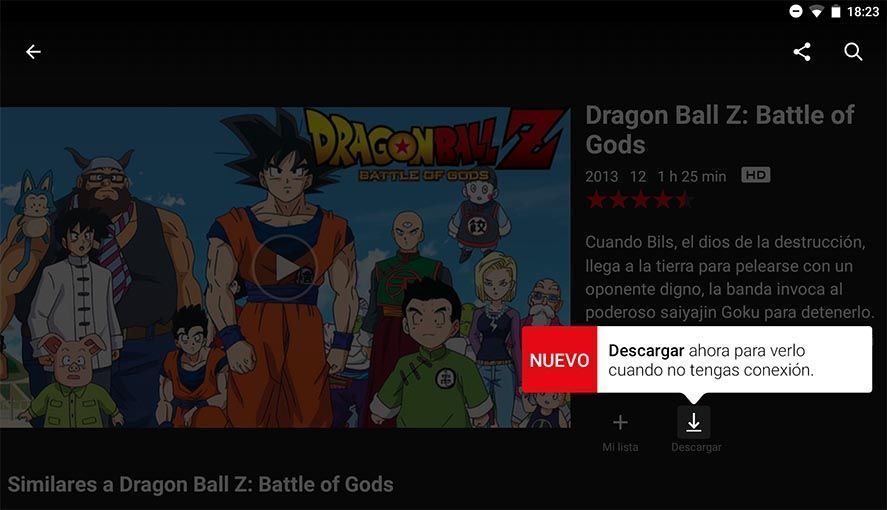 According to rumors on Android Police, some Netflix content can only be downloaded a certain number of times. And the problem with that is that you have no way of knowing how many downloads there are left, as you only get notified when you’re about to hit the limit. That’s a bit incomprehensible on Netflix’s part.

When we blogged about the news that Netflix videos could now be downloaded to SD cards, we noted that the downloaded content expiry time depended on the licenses for each of the films or shows. But the issue lies in the fact that you can’t know how many downloads you have left and every so often you have to refresh the downloaded content as it expires, which counts towards your downloads. See the problem? 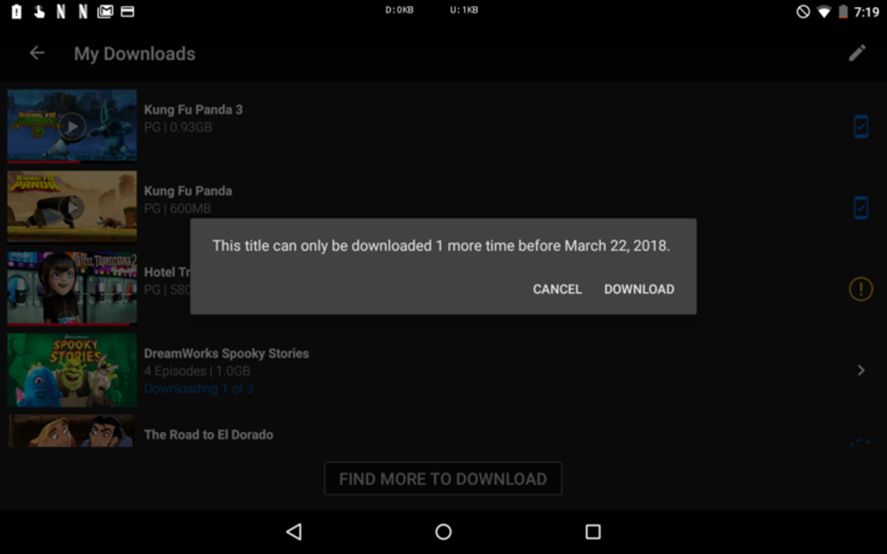 Once you’ve gotten to the limit you can’t download those videos anymore and you’ll get an error message that says 10016-22006. It’s unclear how often you can download movies each year, so we hope to see some line shined on this matter that to an extent currently dulls the sheen of Netflix’s good work.

Get your Oscar 2017 results with these Android apps