A few days ago we blogged about Triangle, a Google app for managing your smartphone data. Today we’ve got another Google app for you: Motion Stills, which lets you create short videos and GIFs in a super fast and simple way. The odd thing about this app is that its name is already well known to iOS users as it came out a year ago exclusively for that operating system. Now it’s finally made it to Android with a few new features up its sleeve.

It’s always odd that Google releases apps for Apple devices before they do for their own mobile operating system, but we’re still happy anyway that Motion Stills has finally made it to Android. Basically it’s because it’s an excellent app for creating both animations and short videos (as well as stabilizing your video clips). You’ll be surprised at the output quality in the video creations you make with your smartphones. 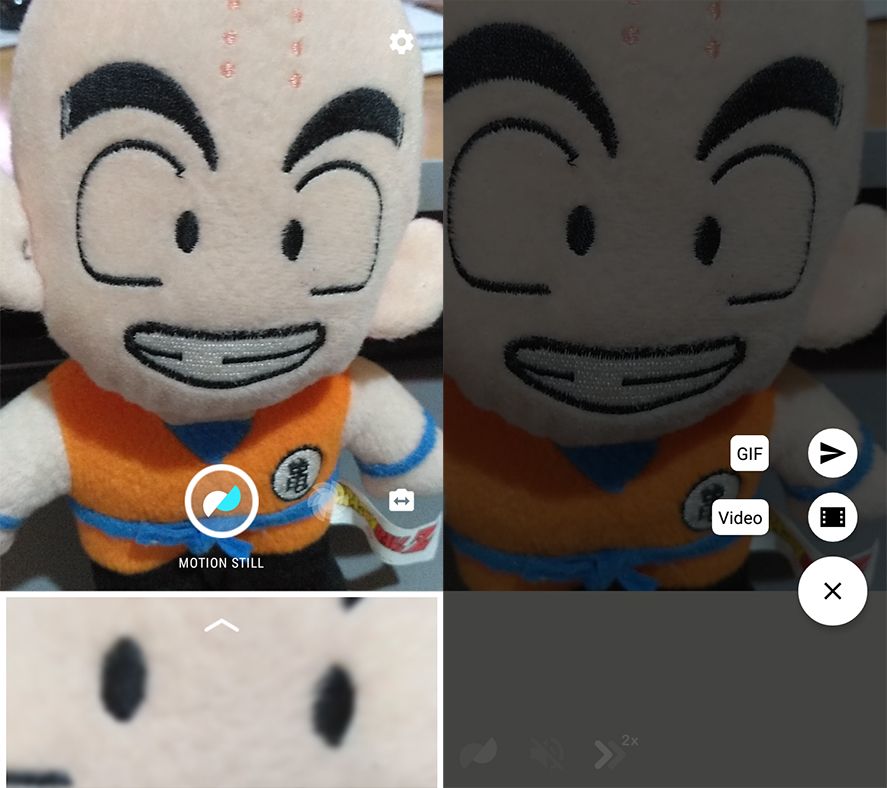 Motion Stills is a super-simple app that stands out for its friendly and extraordinarily easy-to-handle interface. You’ve got a couple of options available when you want to capture a moving image: the “Motion Still” mode that records for three seconds, and the “Fast Forward” mode that lets you record for up to one minute. When you go to export your project you can do it in either GIF or video format. That said, keep in mind that the longer the animation lasts, the heftier the file will be. You can minimize this problem if you opt for a faster playback speed: there are options to export the original or 2x, 4x, or 8x the original speed. 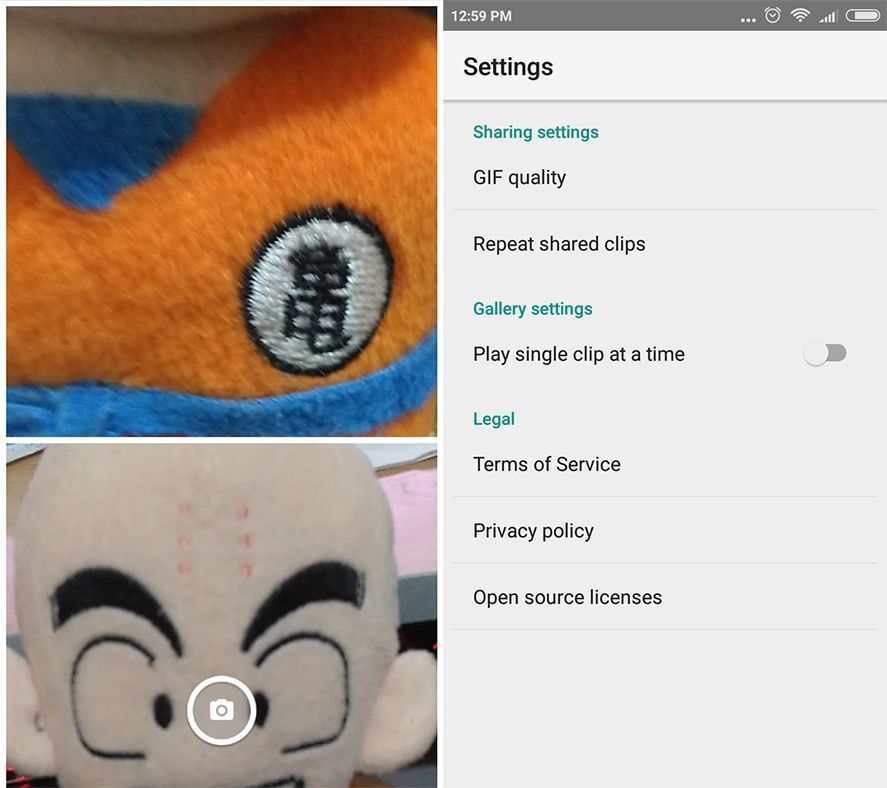 The app created by Google also lets you create longer videos if you decide to put together the different creations you’ve made. You’ll find this option by swiping right on any clip in your project gallery. One more feature to round off a must-have app for anybody who creates video clips or GIFs with any frequency. If for some reason Motion Stills isn’t your cuppa, here’s a list of more free Android apps for creating GIFs.