For many, including yours truly, Morrowind is the best installment of the saga The Elder Scrolls created by Bethesda. Not only for its incomprehensible game world or the freedom of action, but for that intoxicating ambiance created for the island of Vvanderfell. Way before its time when it was released in 2002, it’s gracefully managed to resist the passing of time. However, some engine limitations prevent us from, from example, using high resolutions or an aspect ratio of 19:9. OpenMW is an amateur project with a few years under its belt that attempts to create an opensource engine able to run the game natively on modern devices, among other qualities. The last free version has been ported to Android, so if you’re brave enough, you can install Morrowind on your smartphone. Read on to find out how. 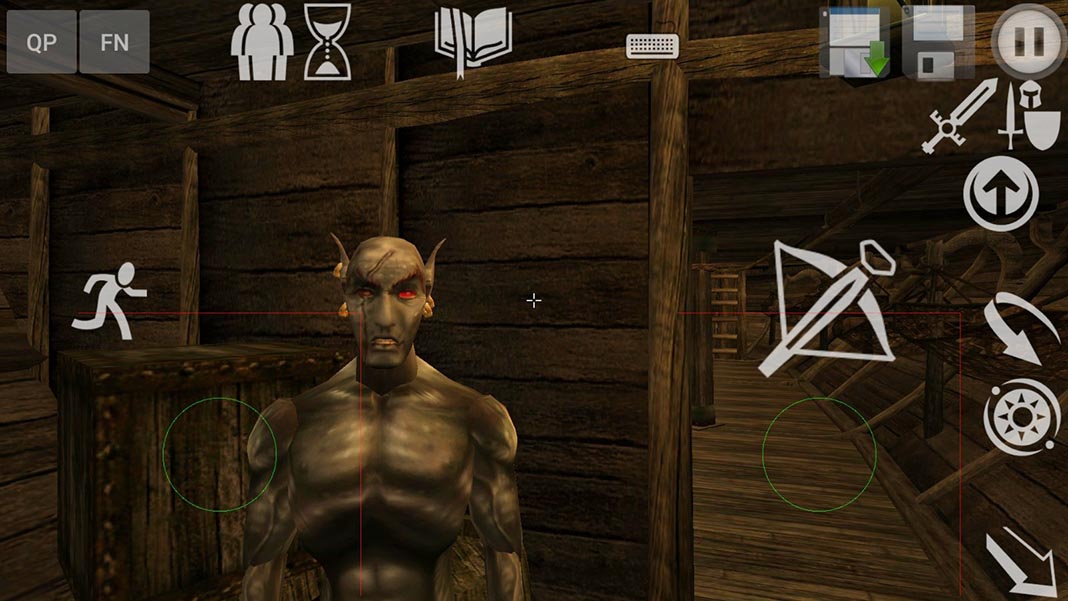 How to install OpenMW

The OpenMW path is challenging but totally doable, since most of the journey is already completed for you. The goal is to get exactly the same experience as with the original, substantially improving elements in terms of both the interface and even the gameplay. Plus, since its an engine that runs the original game natively, it can be exported to other platforms and even used to create your own videogames without having to report back to Bethesda. Currently, you can enjoy practically the entire game, aside from running into a possible bug or two from time to time.

The first thing you have to know about OpenMW is that it doesn’t include the original game, so you have to find the files with the game’s resources on your own, whether by installing them from the original CDs or extracting them from your digital copy acquired from marketplaces like GOG or Steam. That being said, we’re going to explain how to install the Android version step by step. 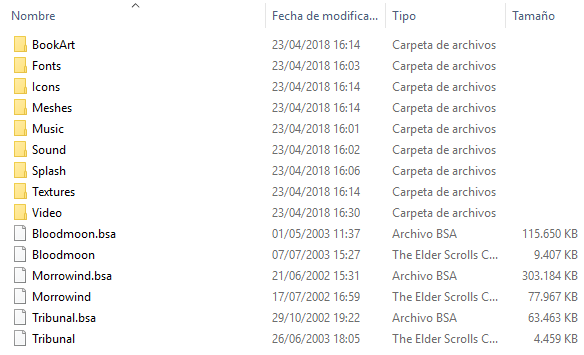 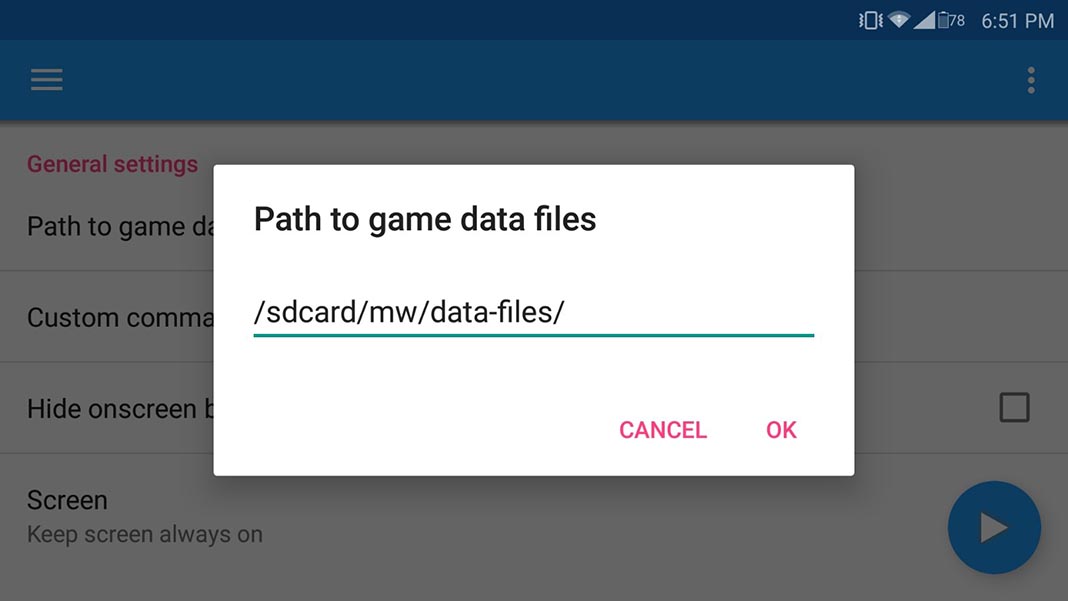 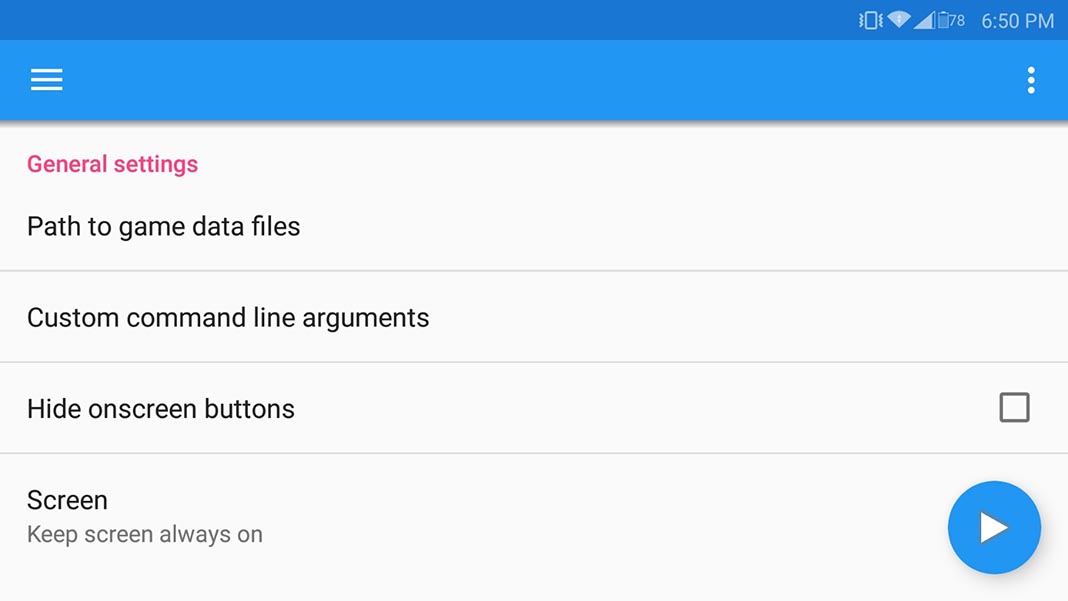 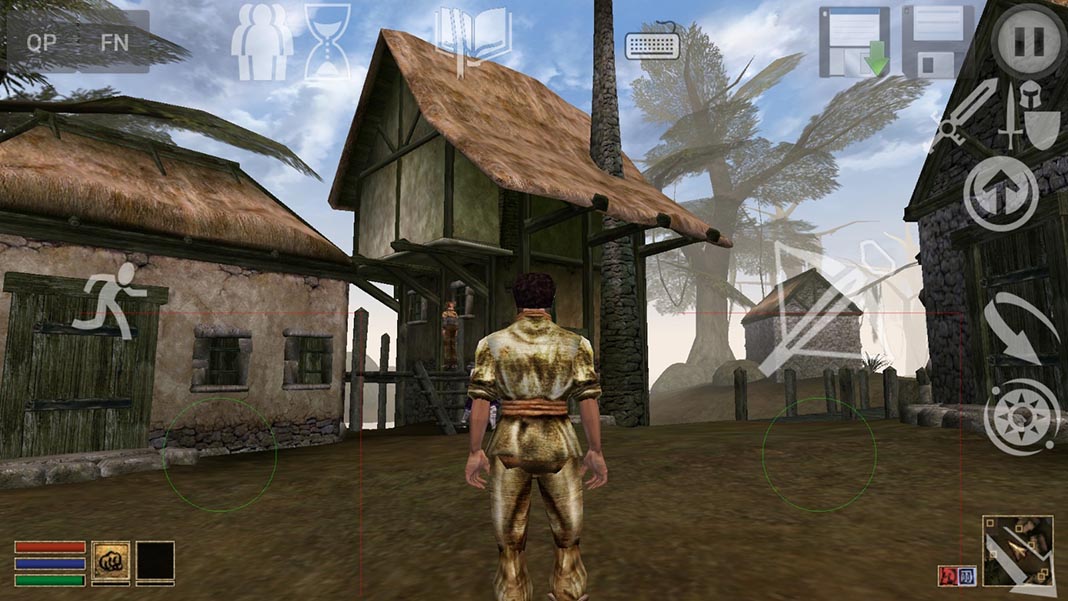