Home Tops and Comparisons The games from the Monster Hunter saga that you can enjoy on...

The Monster Hunter saga has been the salvation of Capcom recently, with more than 10 million copies of the latest installment, Monster Hunter World, sold. And that’s not even counting what it later did on PC. That’s why it’s logical that the company would continue trying their luck with the brand in the mobile world. Although there are others that are lower quality or stray from the regular gameplay, we’re going to review the games from the Monster Hunter saga that can be found on Android, as well as a separate title inspired by these games that deserves to be among the official options, because it’s just that good. 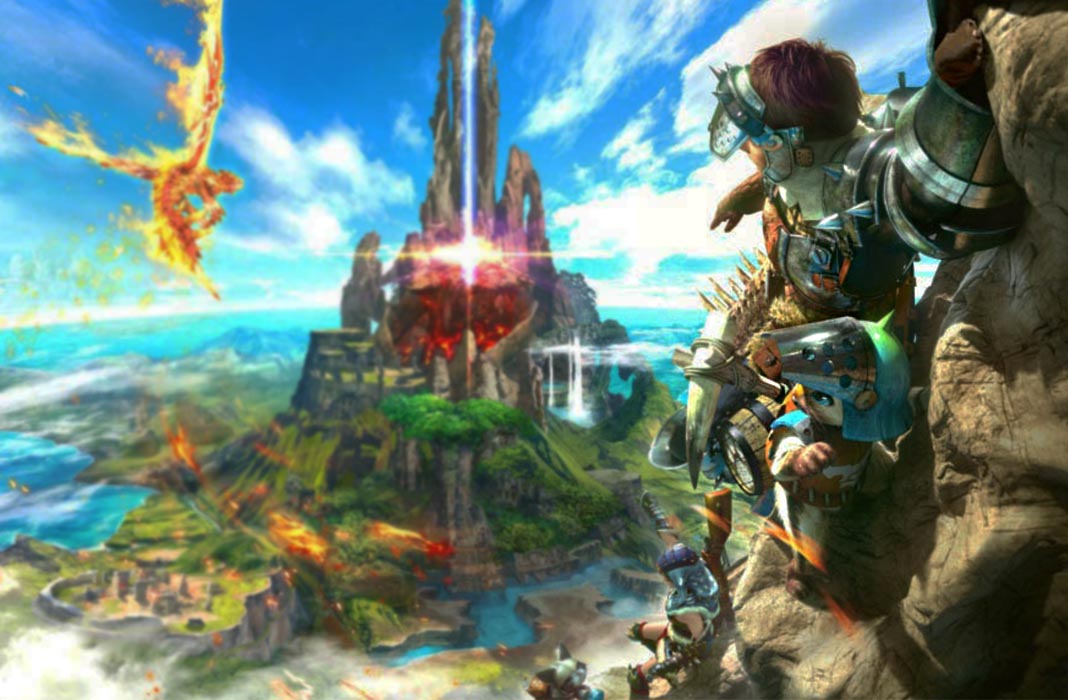 If only Capcom came out with things like this more often. MHS is almost an exact port of a spin-off of the saga released in 2016 for Nintendo 3DS (which is also based on an anime). It’s a freewheeling version of the original titles where you play a ‘Rider.’ So in addition to hunting giant creatures to get better equipment, your real mission is to raise them to be able to ride them. 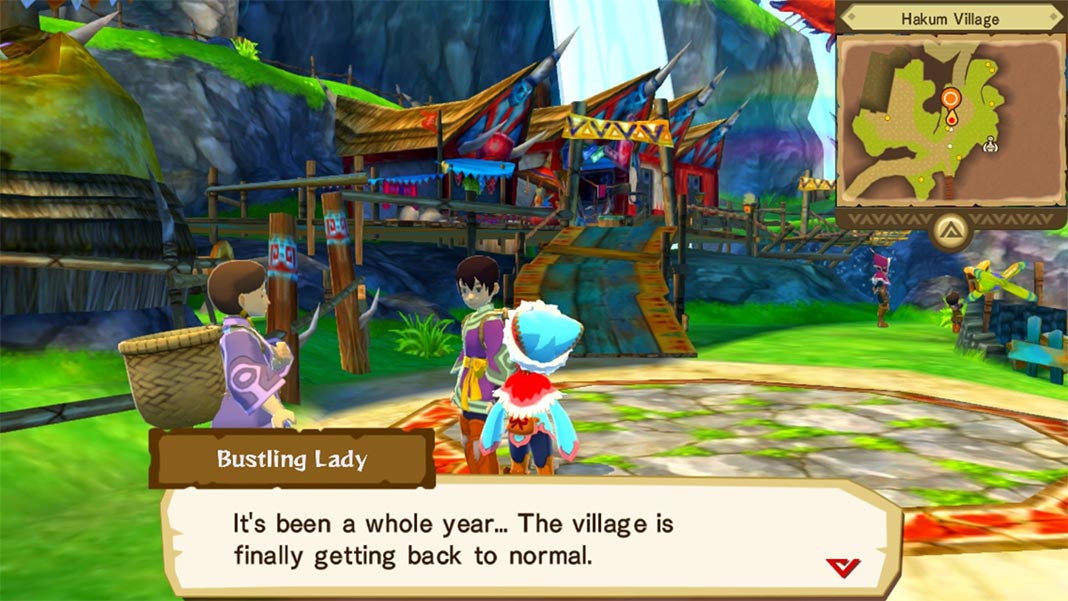 Its 3D graphics are similar to the Zelda cartoon from The Wind Waker and its sequels, letting you explore exhilarating landscapes as you complete missions. The main difference in respect to the original saga is the fact that the combats are turn-based, but it’s what works best on the portable platform for obvious reasons. That said, it’s a paid game, although you can download the demo for free which lets you play the complete first chapter of the adventure.

This one is always looked over in western lands for Android users, since it never left Japan, even though the iOS version did. Even so, language doesn’t need to be an obstacle to enjoying this game that’s been around for three years. It’s a more than worthwhile (and very simplified) adaptation of the original formula. Constantly hunting and facing increasingly complicated challenges is the way of life, even though the game doesn’t have an open world. 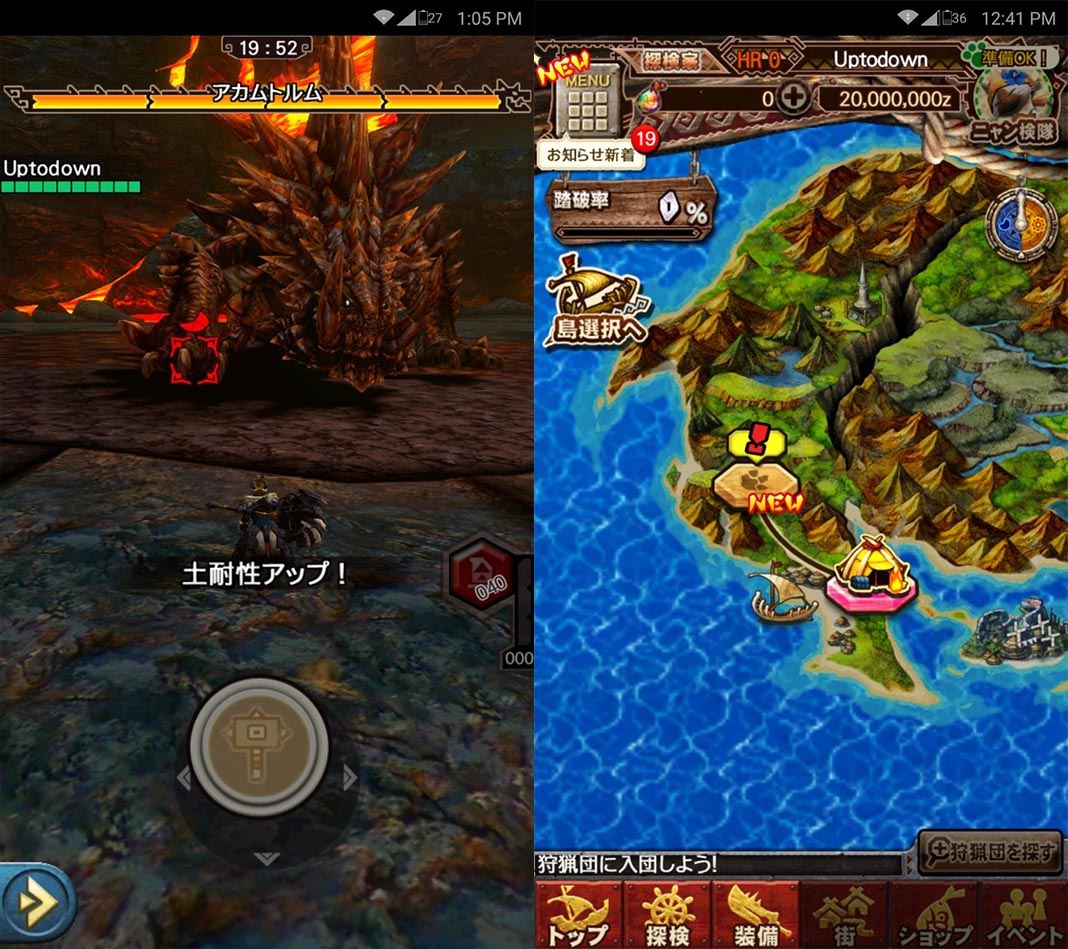 The different islands that you’ll explore are made up of interconnected areas, as if it were a board. Each zone plays a different role, with villages for trade, points of interest to follow the game’s storyline, and of course, the eternal combats against enormous creatures. The game is played vertically, and thanks to a virtual stick that also serves as an action button, you can control everything with just one hand.

Monster Hunter Explore must really have something special when a couple of years after its release, a game comes out that copies it in many aspects, but improves it in others. Dragon Project is also played vertically, offers missions, and maintains the basic premise of MH, but with an improved control system and better graphics. There’s a good reason why it won the community award in the Mobile Game Awards 2018. 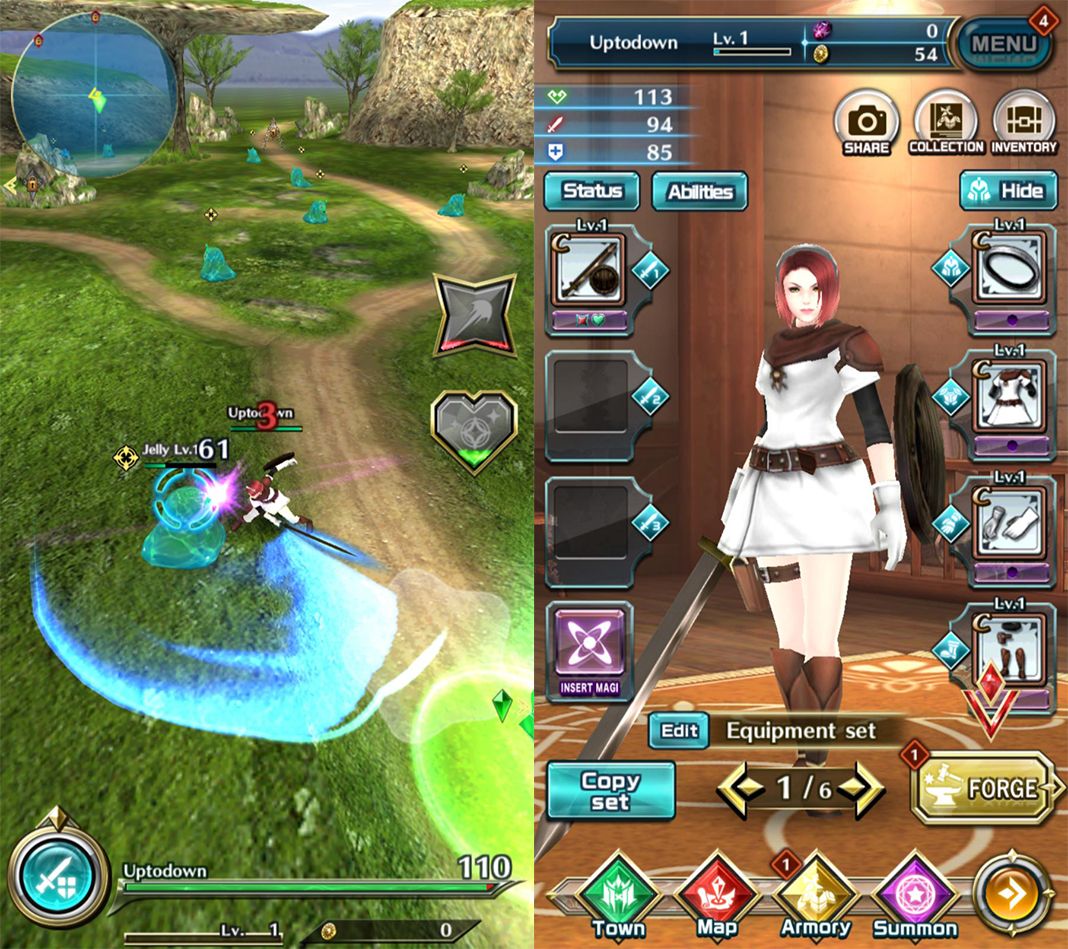