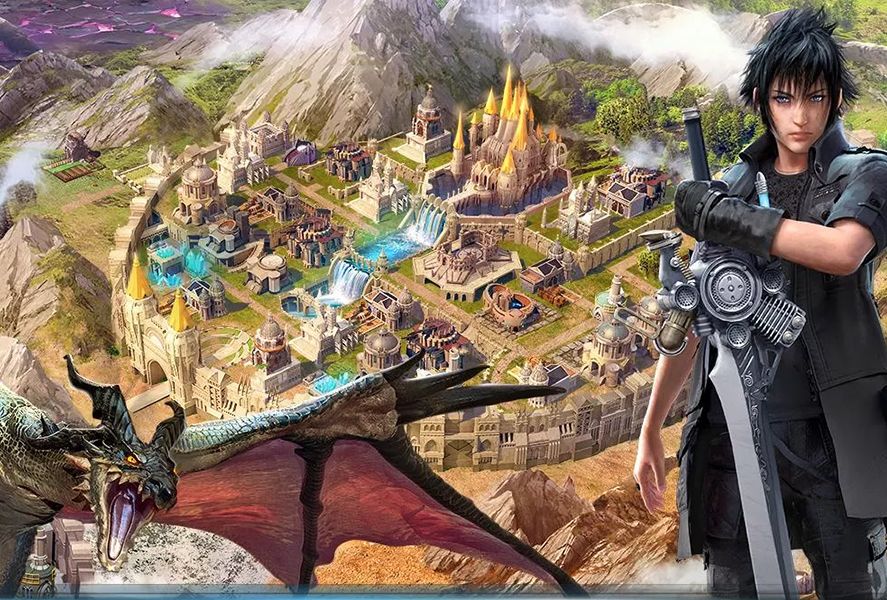 The upward trend in smartphone gaming revenues hit a milestone in 2016, having topped the revenues on sales of traditional console and PC games. According to industry analysts DFC Intelligence, last year revenues on mobile games surpassed $30 billion, up 32% on the year prior, with Asian countries like China being the greatest consumers of this kind of paid content.

The study, based on statistics from 30 of the most biggest mobile developers worldwide, points to several reasons for the boost in revenues after the successful transition to the dominant Freemium model, especially on the Android platform. Veteran studios like, for instance, Square Enix have been clever about adapting to the new times, creating mobile versions of products of the caliber of Hitman and Tomb Raider (both paid titles that have nonetheless become surprising hits, even when the number of free games is enormous), as well as free-to-play games based on successful brands like the MMO Final Fantasy XV.

The DFC Intelligence report is one of many to confirm this trend. At the start of this year an analysis from SuperData pegged revenues at $40 billion, beating out the figure for the PC industry by more than $5 billion, while still trailing the total for computer and console video games together. The new analysis does its accounting more reliably having added updated data from some Asian studios whose revenues had not yet been officially announced earlier this year. What’s clear is that digital entertainment apps are the ones that generate the most revenues by far. In fact, some 90% of all revenues from Android apps come from the video games category. 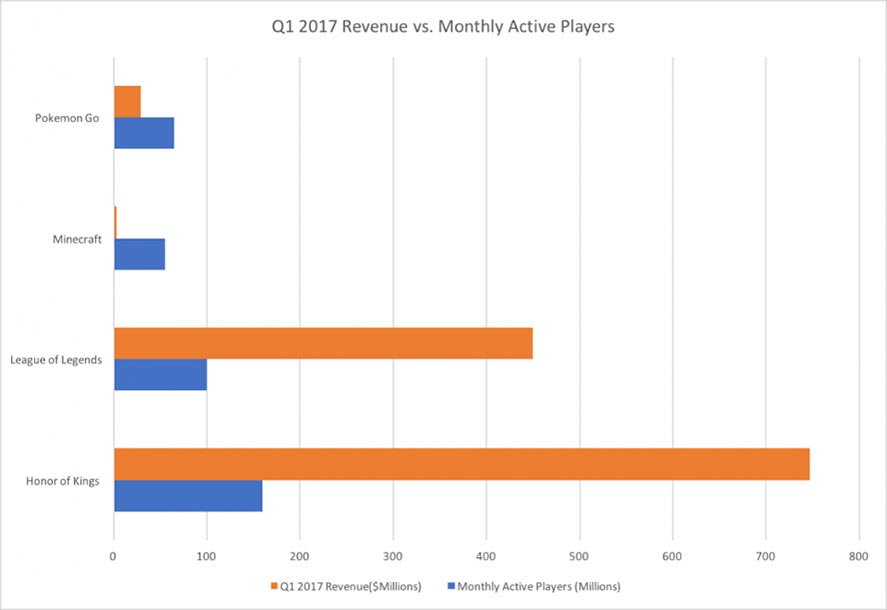 Giants like NetEase and Tencent are the ones that move the most revenue in China, Korea, and Japan. One piece of data that gives us an idea of the changes to gamers’ mentality is in the amount of money they’re now spending on freemium titles: Just in Japan, average expenditure per player in the popular Pokémon GO is $26 each month.

To go back to Tencent, and to better understand the change in the paradigm coming from the West, its biggest title, Honor of Kings, is the most played game for mobile devices in the world today (and it hasn’t even been translated to English yet). According to App Annie and the firm QuestMobile, the game currently has 180 million active users, having generated revenues equal to $828 million in July alone. 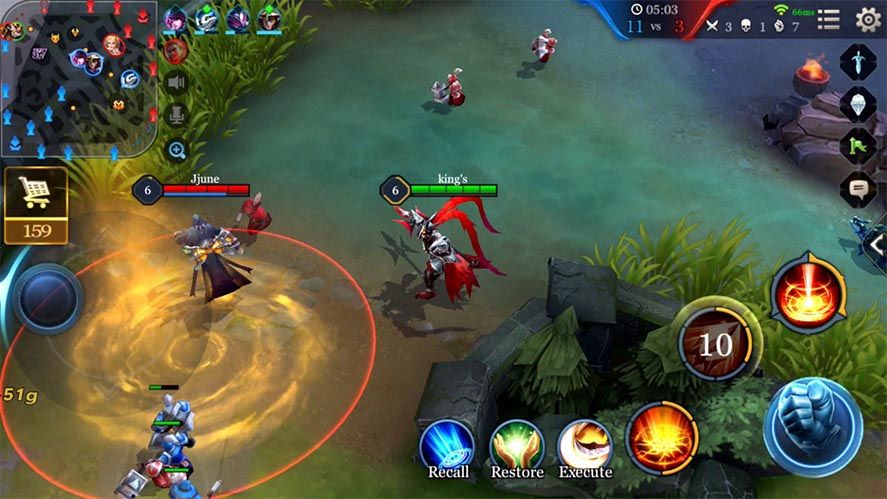