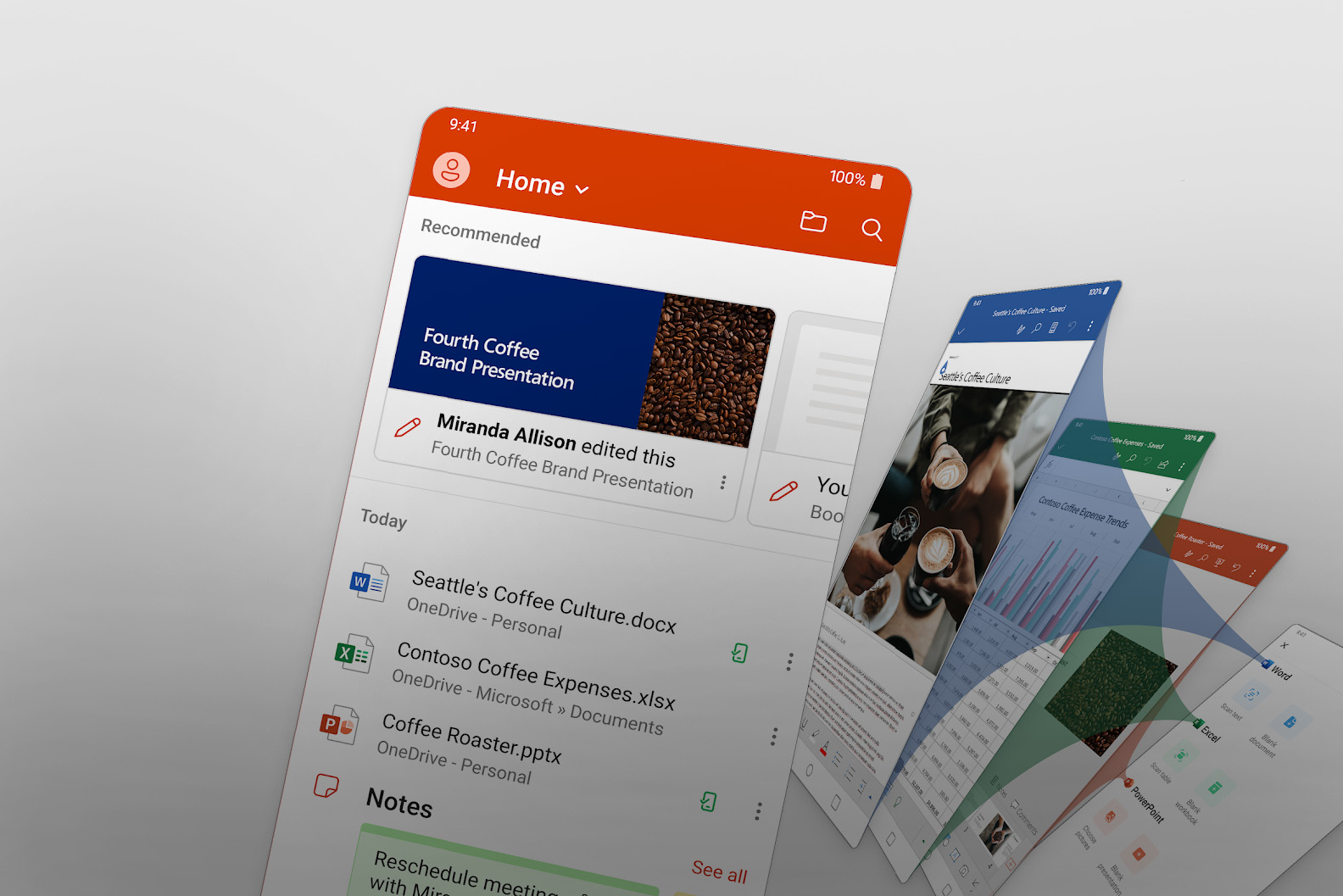 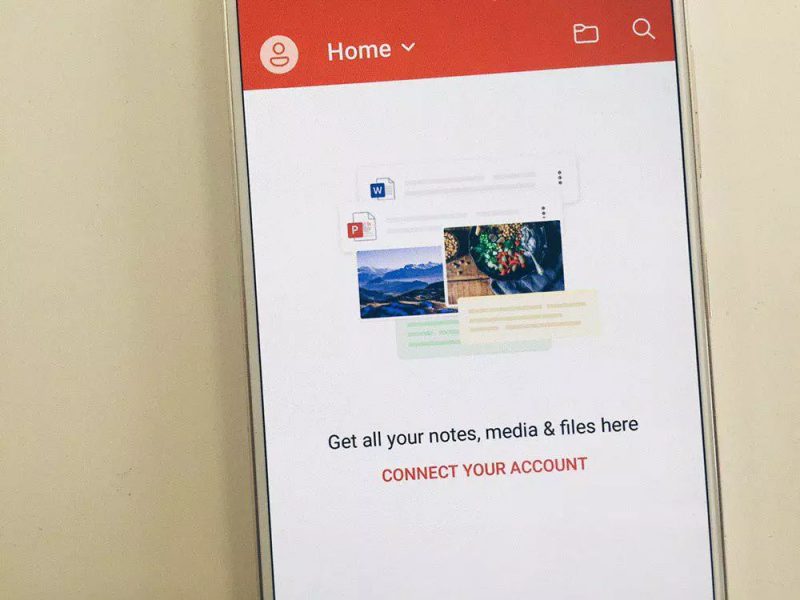 Pocket-version of Office, now an all-in-one

Although the origins of the pocket-version of Microsoft Office can be traced back to the year 2000 with the first version for Pocket PC, it wasn’t until this current decade when the first version of Office was launched for Android devices. In turn, different apps were released to use each one of the main tools, Word, PowerPoint and Excel, which still exist today. Thus, to simplify the experience, they’ve gone back to the idea of a single app that includes the entire package, with its name also being a clear mission statement. Microsoft Office: Word, Excel, PowerPoint and more combines the whole batch of apps from the top office suite in a single convenient app. 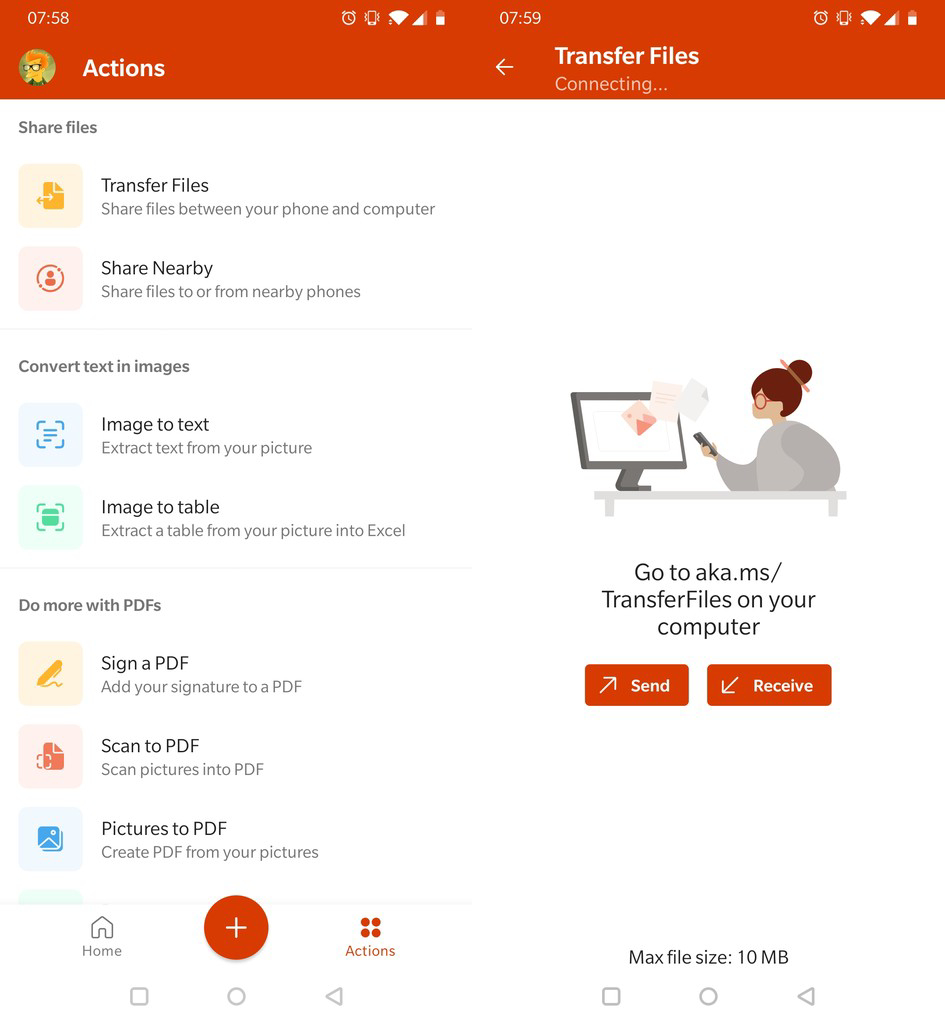 All signs point to this new app being the best companion for the desktop versions of Microsoft Office, which is in a transition period and constantly being improved. In addition to offering a text editor, spreadsheet, and presentation editor, it also include some extra apps like the possibility to open QR codes with the included scanner, and a simple way to transfer files between your device and your PC. You also have the possibility to create, edit, and work on documents online with other users in real time, in addition to being able to access documents in the Microsoft OneDrive cloud. Another selling point is its powerful features for reading and editing PDF files. 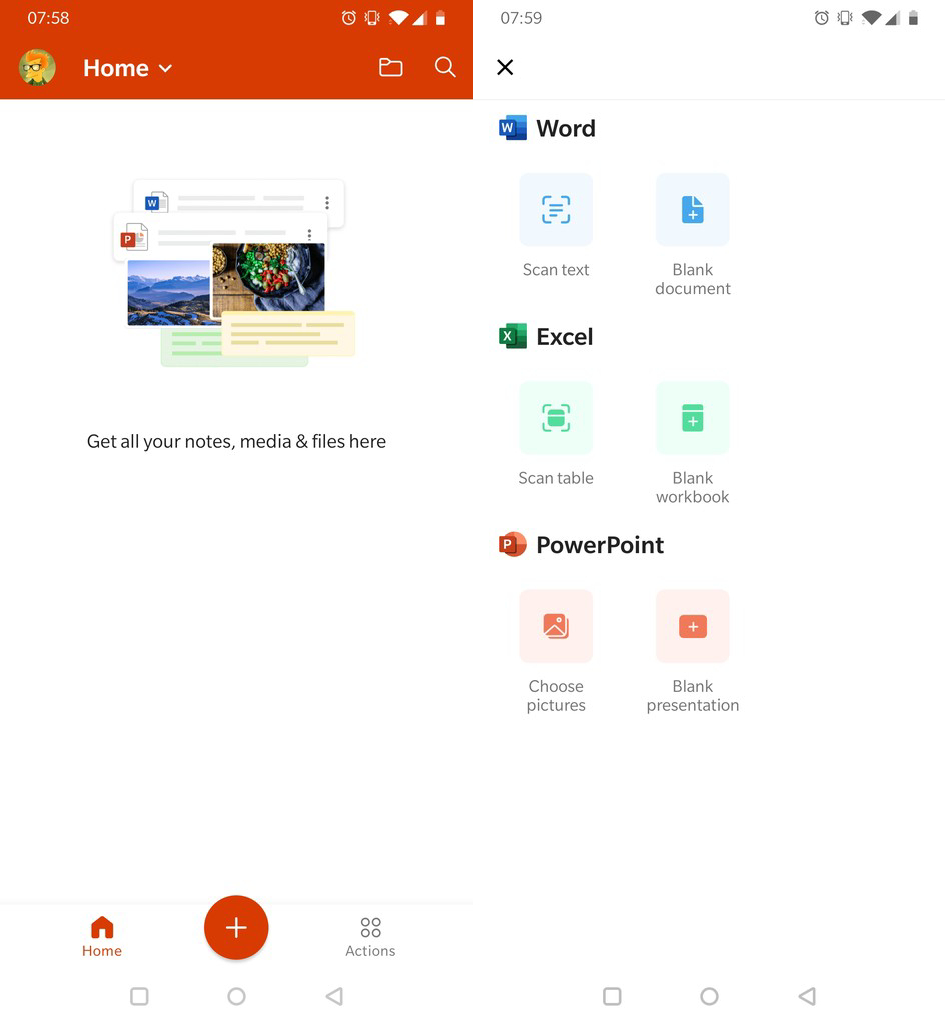 Microsoft Office: Word, Excel, PowerPoint and more will be available for both Android and iOS devices, and sooner or later, the individual apps that are currently available will be retired. It’s still in its tester phase, although Microsoft will let you join a preview group for it. That said, there are no geographic restrictions or limits to the number of users (despite being in Beta), so you can download and start using it directly from Uptodown.

Word, Excel, and Powerpoint released in final versions for Android