The fact that many studios blatantly take advantage of the momentum of successful games means that we often come across titles like Medal of King, a game for Android that takes practically all the elements from the well-known Rainbow Six Siege and transfers them to Android. The game can be downloaded without any limitations during the open beta period. 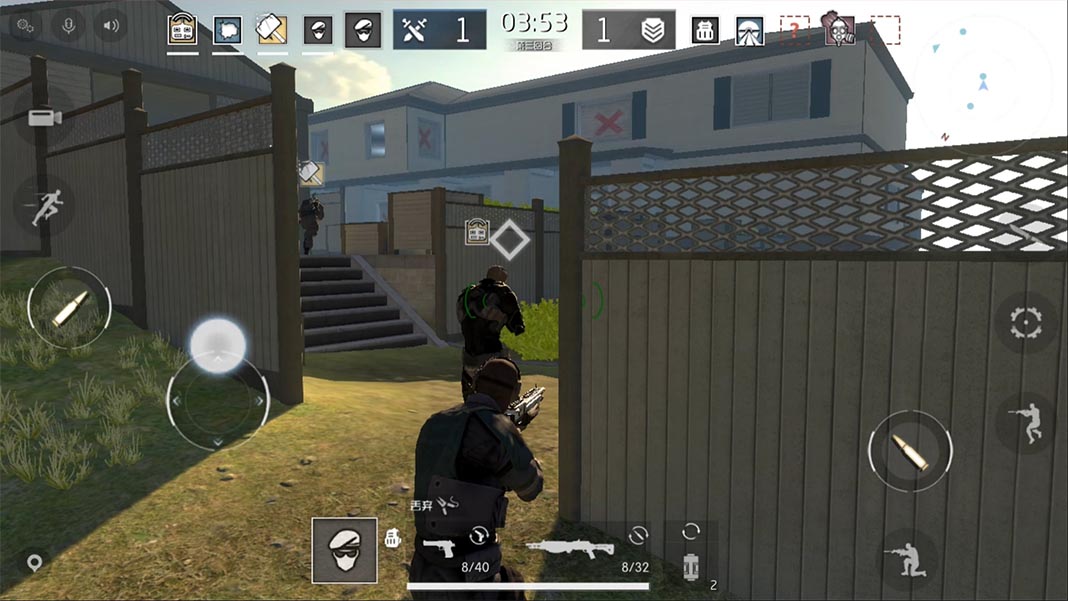 Anyone familiar with the saga will take to this Android game like a fish to water. You’ll find the familiar tactical action battles of 5vs5 where you have to defeat the rival team using patrol drones, surveillance cameras, defensive walls, infiltrate buildings by repelling down the sides of them, and other recognizable elements.

The game runs using the Unreal Engine 4 and, although the output resolution of the game isn’t the best, its interface and interaction with the settings using the third-person camera is decent. In terms of game modes, you’ll find timeless classics like team-based deathmatch, and the placement/deactivation of bombs in a certain amount of time. 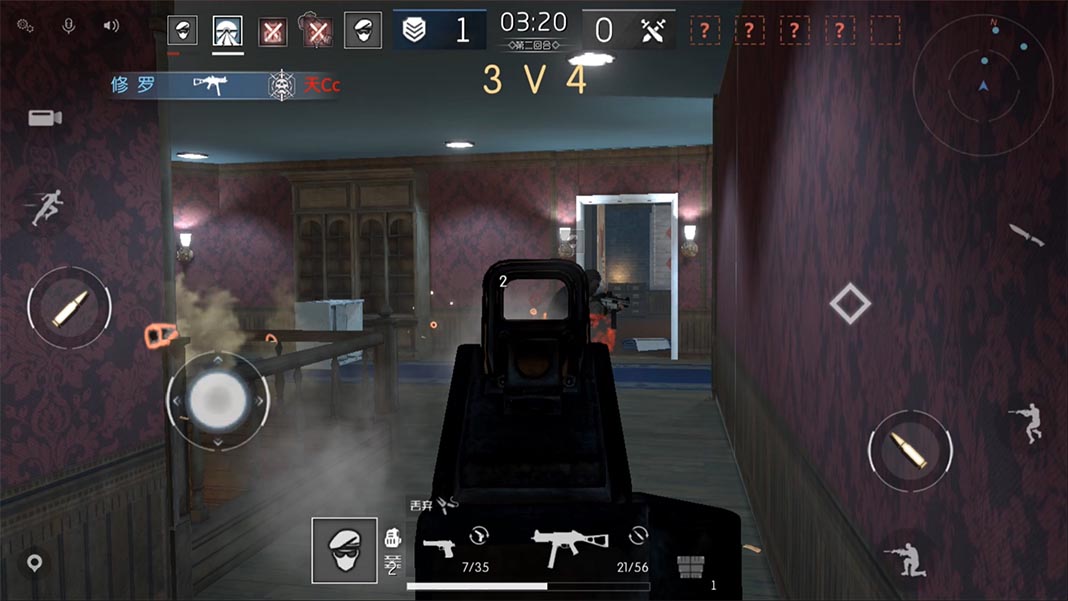 It’s hard to figure out where it’s actually from, since the game’s official website doesn’t say anything about the developer (a so-called Fla Game Studio with one other game in the TapTap marketplace). Be that as it may, the game’s APK is available on Uptodown and it can be downloaded and installed without any geographic restrictions.