Home Software Reviews Android apps to help you with math 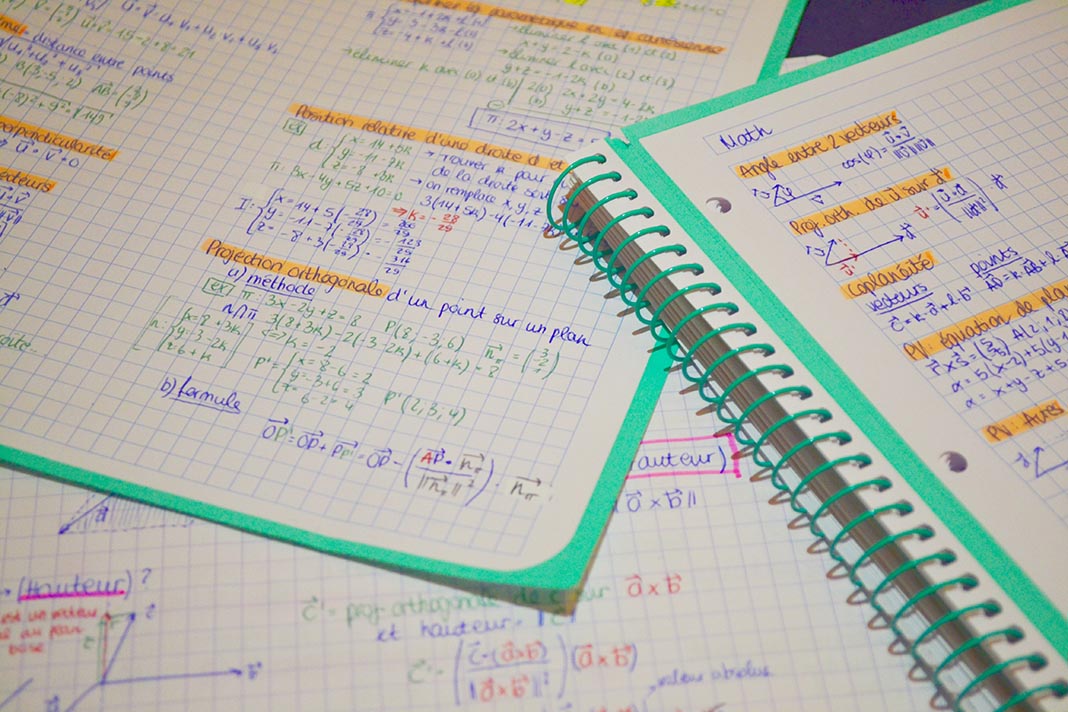 As we’ve already discussed here before, educational methods are changing, embracing technology in a much more natural way, although this in turn requires changes in learning methods from a young age. Math has always been an uphill battle for many in the absence of a better method to assimilate that mishmash of numbers and formulas than simply rolling up one’s sleeves and doing exercises to the point of exhaustion. But never fear: we’ve put together a compendium here of apps to help you with math.

Although math whizzes would never trade anything for the feel of a good Casio scientific calculator, it’s still true that your smartphone is perfectly capable of doing all the same things. The Classic Calculator app, for instance, offers all the basic features of a scientific calculator with the added benefit of being able to use different skins of iconic models with greater or lesser fidelity according to your needs. If you’re looking for extra functionality that also lets you represent functions graphically, you can check out Scientific Calculator Free, which also lets you use the device screen in vertical. In both cases the apps are completely free and supported by the occasional ad. You won’t get far with just a calculator. Whether for geometry, algebra, or even probability and statistics calculations you’ll need some help that moves from the abstractions so typical of math and tries to explain what you’re doing more or less visually (God bless spatial representations!). GeoGebra is the godfather of math assistance tools, with an endless array of features and the support of a user community born alongside its very first version of Windows. Along these same lines is MathWay, which has seen much more work than GeoGebra on the Android ecosystem thanks to its integrated quizzes to check your knowledge and a much more intuitive interface. Or MalMath, which in appearance might seem like an umpteenth virtual calculator, but offers an automatic system for solving problems that, for example, allows you to see all the steps taken to solve an equation, derivative, integer, or limit, among many other functionalities. Then there are the tools for slackers who can’t even correctly enter a formula into the calculator, who should in any case probably opt for the humanities if they’re that hopeless. Still, it’s worth mentioning that PhotoMath can detect math formulas from a photo taken with your device’s camera, transfer it to the app, and offer the result. And if you’re stuck on the old-fashioned method, MyScript Calculator lets you sketch formulas directly onto the screen to get the result. Better on tablets, of course. Turning tedious habits into much more friendly exercises by making them into games has always been a feature of the field of math. Math and Magic is a peculiar game where you have to defeat enemies while resolving simple math problems as quickly as possible. Rather more sober, though along the same lines, is Simple Math Puzzle, which gives you small challenges in which you do calculations on a nine-character grid. Along this “softer” line there are other options like Math Skill, which sets you small quizzes where you have to choose correct answer, or more bizarre ones like Math Magus, where you have to do calculations in an Asian setting that looks more like the most hardcore JRPGs you can find.

Give your smartphone an old-school feel with these Android apps

Programs to boost your math skills