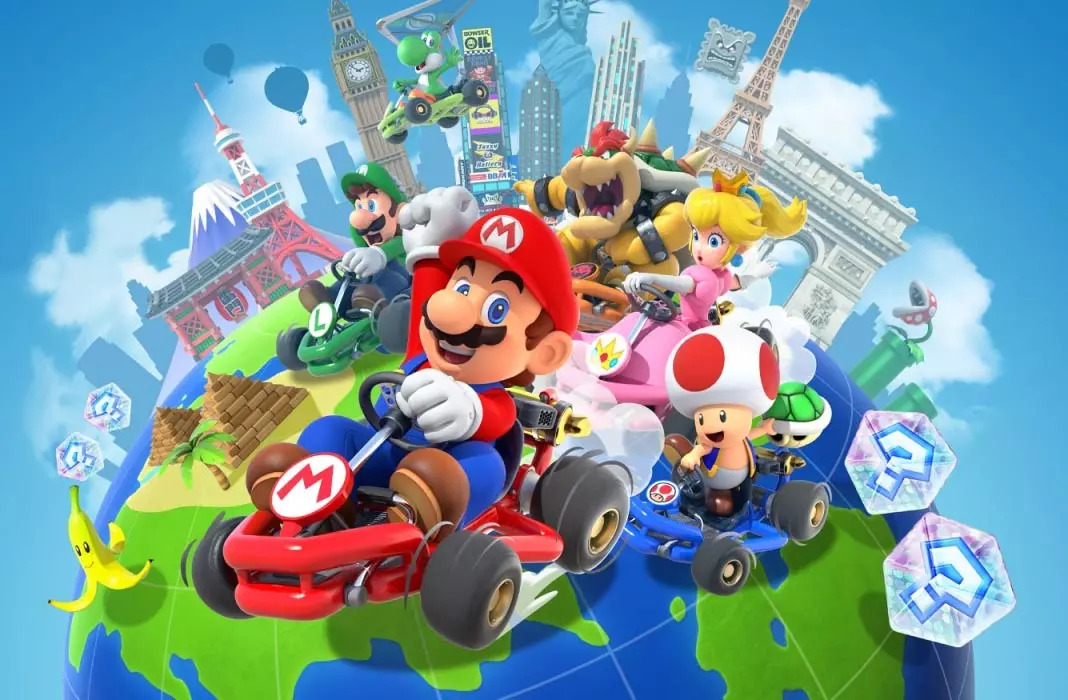 As previously announced, the new official game from Nintendo for mobile devices is now available, the first one since Dr. Mario World came out in July. In this case, the Mario Kart saga has the honor of gracing iOS and Android, maintaining its essence, although changing the controls to a more assisted system that’s adapted for touchscreens.

The uber-popular kart racing game has had us drooling for a while now, but it’s finally here. Today, the 25th of September represents a huge turning point. After all, it’s the first time that we’ve seen the world’s most famous plumber drifting on the screen of our smartphones. But Mario isn’t the only one, of course. You’ll also see all the familiar faces of the game: Donkey Kong, Peach, Yoshi, Luigi… everyone’s here for the party!

The game follows along the same lines as Super Mario Run: your character will accelerate automatically, so you just have to focus on drifting, picking up items, and basically, trying to win each race. It’s a logical decision considering the racing genre for mobile devices, with most titles following this line of gameplay. This doesn’t lower the game’s value by any means though, it simply means that it’s in tune with the rest of the games that have been around the block already. 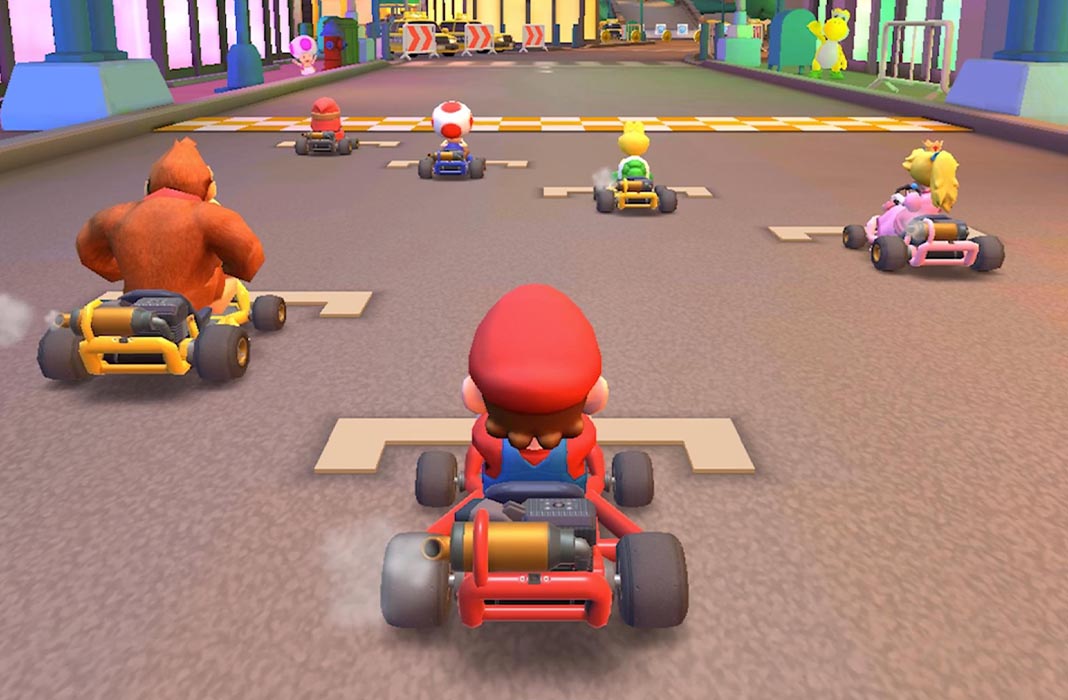 Beyond that, we’re talking about a pure Made in Nintendo product: a whole lotta love for the franchise with tracks from past installments, little nods all over the place and the utmost level of production. The problem is that you’re going to come across a ton of micro-transactions, just like what happens in Animal Crossing: Pocket Camp. But that doesn’t mean you can’t enjoy the game without opening up your wallet.

You can download and start playing Mario Kart Tour on your Android device right now! Sp what are you waiting for? Go ahead and start drifting around incredible tracks and shooting red turtle shells at your rivals to your heart’s content.