It’s always nice to discover little-known games that we can wholeheartedly recommend. This feeling grows to unimaginable heights when we find ourselves faced with games that make it hard to put them down. Man or Vampire belongs to this very exclusive category. It’s an SRPG that stands out in every way and that could easily be found on any present-day console. 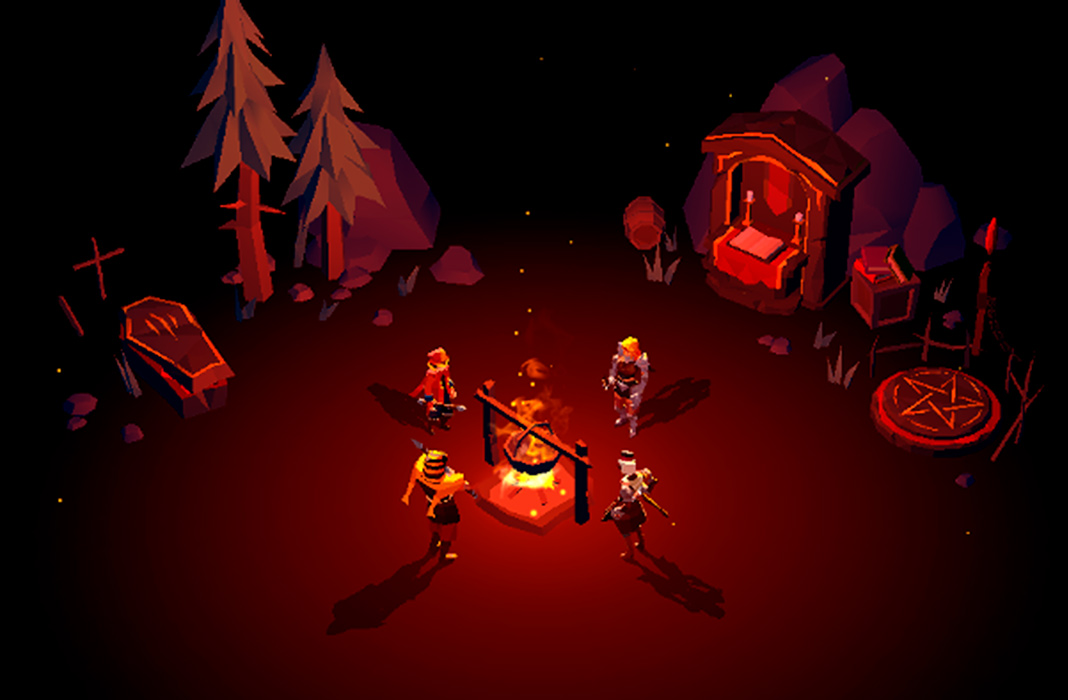 We never get tired of repeating the fact that SRPGs (strategy role-playing games) are the perfect type of videogames for touch screens. We’ve already talked about plenty of examples (remember Master of Eternity and Romance of the Three Kingdoms?), but this subgenre continues to tap into these qualities in Man or Vampire. The game from HIDEA has been flying under the radar and we’ve decided to put an end to this injustice because in our opinion, it’s one of the best examples of the genre that you can find on mobile devices.

In Man or Vampire you’re put in the shoes of a hero that has the unique feature of being both human and vampire. This is more interesting than it may sound at first, but we’ll get to that later. Your character, who could be male or female, has to explore a series of settings divided into grids that, as usual, are packed full of objects and enemies. The action takes place in real time, although when you get close to an enemy, you’ll enter into full on turn-based combat, classic for the genre. Luckily, the variety of your characters make these confrontations much more diverse than you can even imagine. 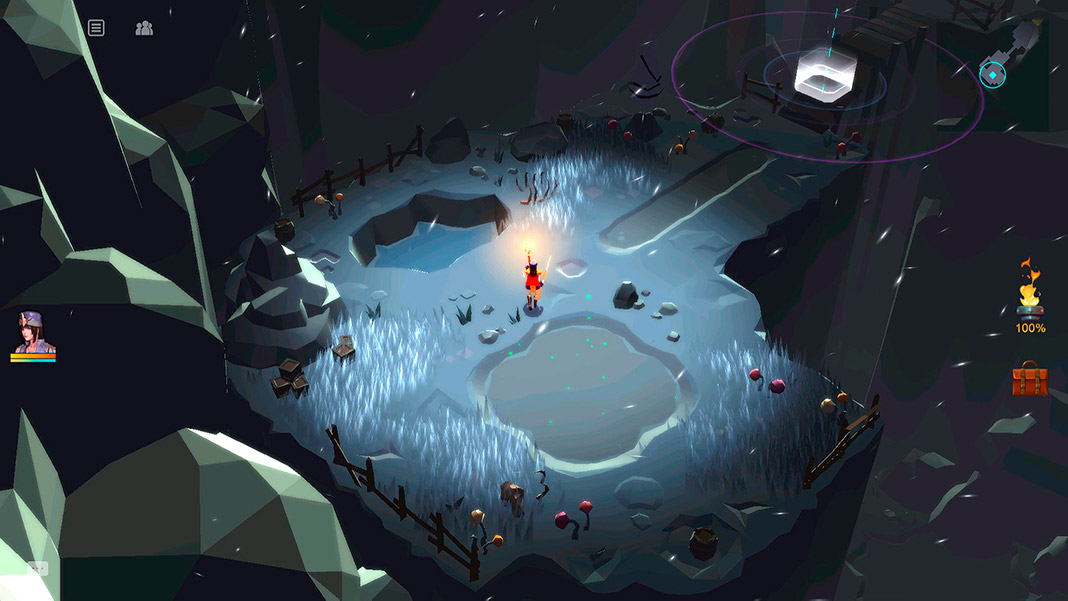 Having a good team of characters is vital to advancement in Man or Vampire. Through the typical Gacha system, you’ll discover new characters to add to your team. You can recruit up to 50 different ones and what’s most interesting is that each one has a different profession. Each one of the occupations comes with a unique ability to help you vary your combat strategy. Another one of the interesting mechanics that you’ll find in the game is the ability to turn any of your characters into a vampire. If you choose to give the gift of immortality to one, this character will stop leveling up, but you can revive him if he dies in combat. 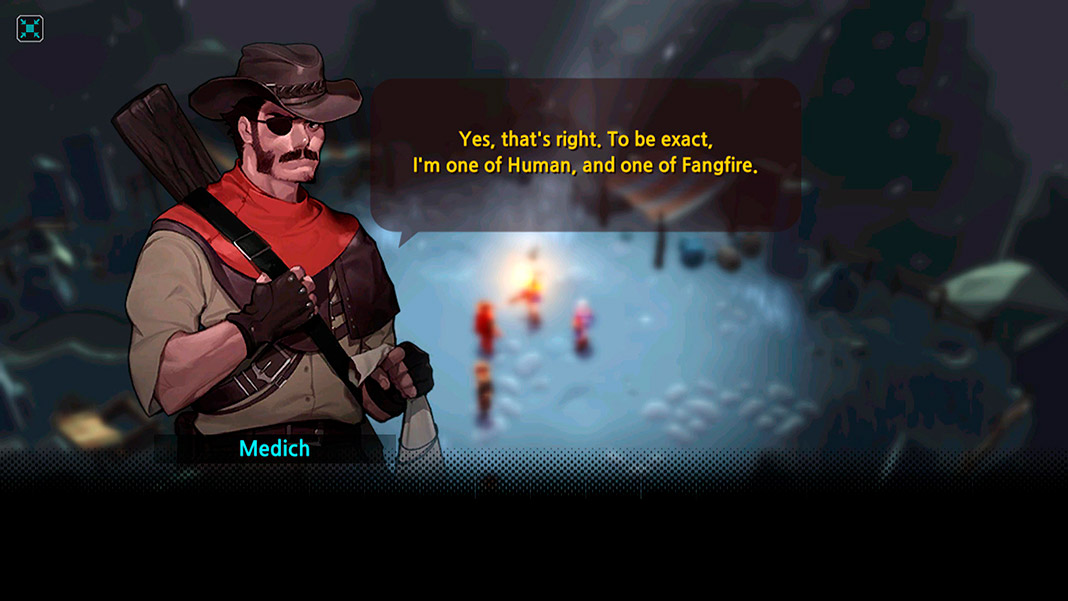 Man or Vampire deserves all our praise and more. It’s an RPG that exudes excellence from every one of its pixels and that’s without even talking about the awesome graphics. Not to mention the great character designs, with special attention paid to the final bosses that you’ll find during the dungeon raiding. Or the dynamics between characters that let you discover dialogues according to the professions of the members of your team. We could go on and on, but it’d probably be easier if you just installed it on your device and started enjoying it right now.

Man or Vampire for Android on Uptodown [APK] | Download