The turn-based strategy genre is having its very own heyday on mobile devices lately. We’ve always said that smartphones provide the perfect platform for these types of games, and Makai Wars is here to prove us right. Here we have a game that was lost many years ago and that unites the characters from two sagas: Disgaea and Yurudora. 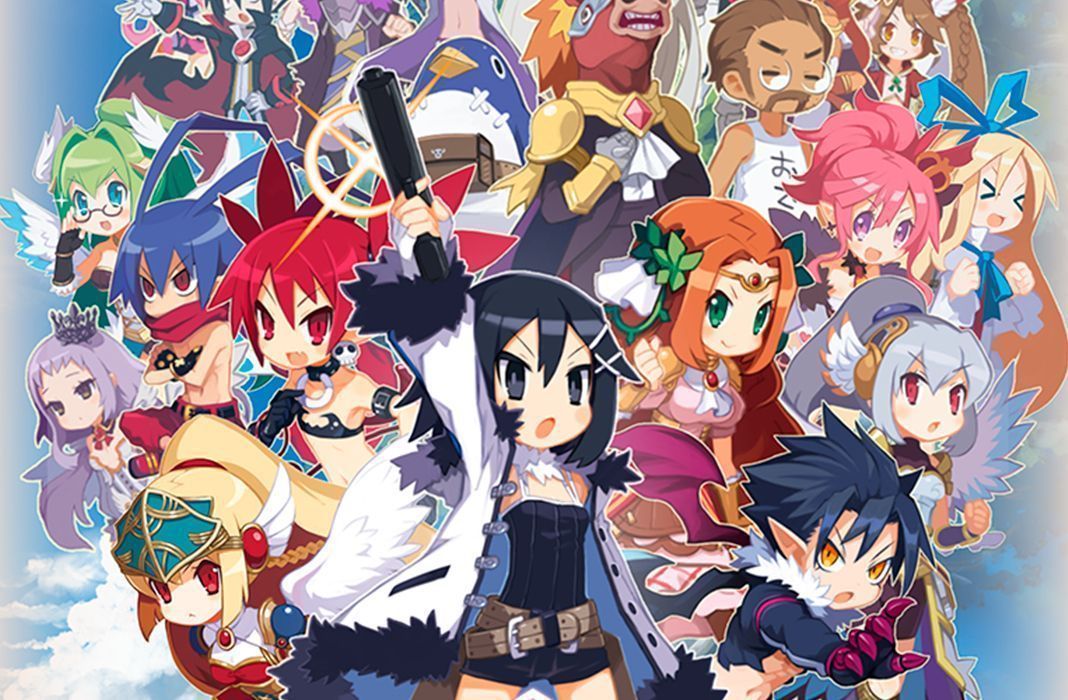 The history behind Makai Wars in interesting, to say the least. The game was announced for the first time in 2004 and was going to be released for the PSP. One year later, the plans changed and was then going to become a game for PlayStation 3 … which, as you can imagine, didn’t happen either. Makai Wars still had a long hard road ahead of it, and now, 14 years later, it’s finally reached its destination. Although, that destination has been recalculated a number of times, with a few u-turns thrown in for good measure. Ultimately, it’s finally been released for mobile devices. 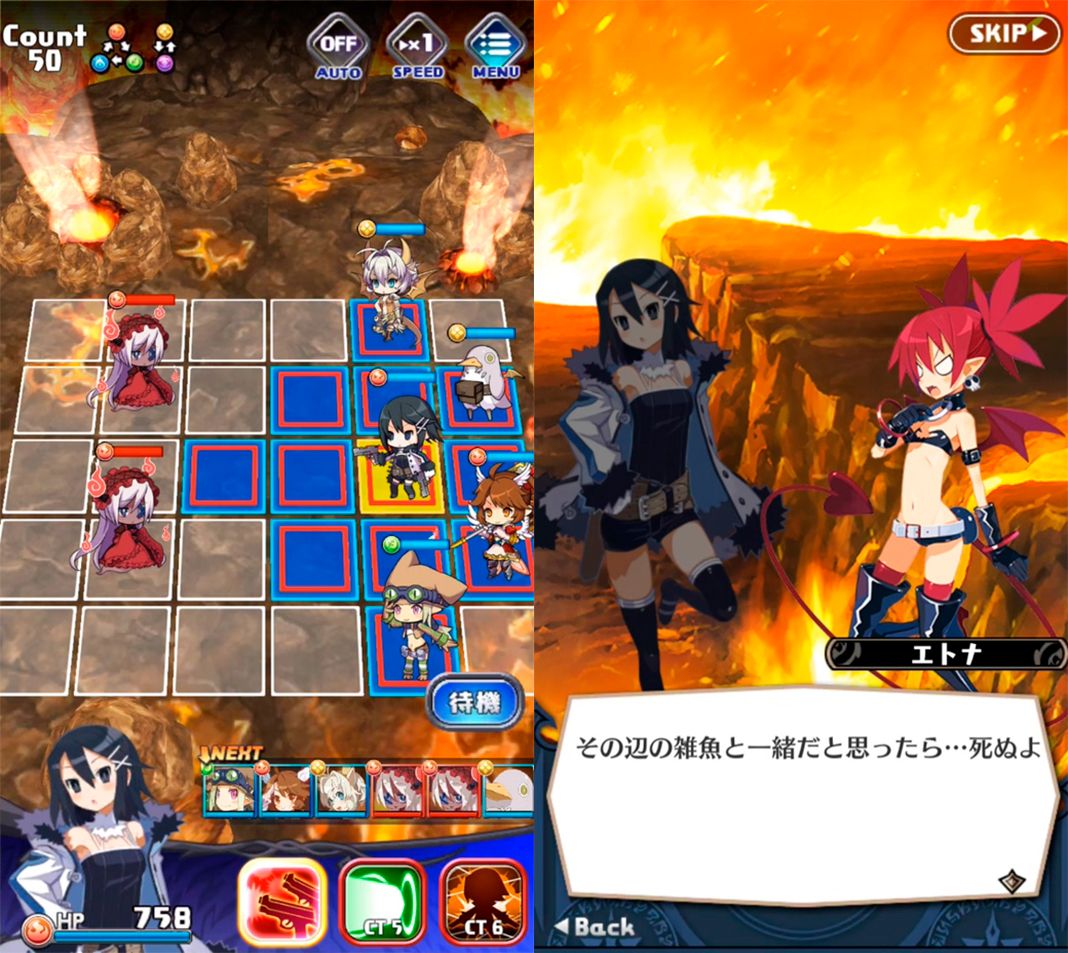 Bringing together the characters Disgaea and Yurudora hasn’t been exactly difficult, especially considering the stars of the games from Nippon Ichi have already appeared in tons of other videogames. The game style should also be familiar to players since fans of the Japanese developer are going to find a simplified SRPG with shorter rounds. This makes sense considering it’s for playing on mobile devices. Here, you’ll battle it out on 6×5 game boards, along the same lines as Fire Emblem, where you’ll need to make sure you have a well-balanced team to be successful. Best of all, you get to play with legends like Laharl, Flonne, and Etna, so you know the fun is guaranteed. However, you will find the typical monetization method that we’re all already used to by now: the gacha system for recruiting characters. 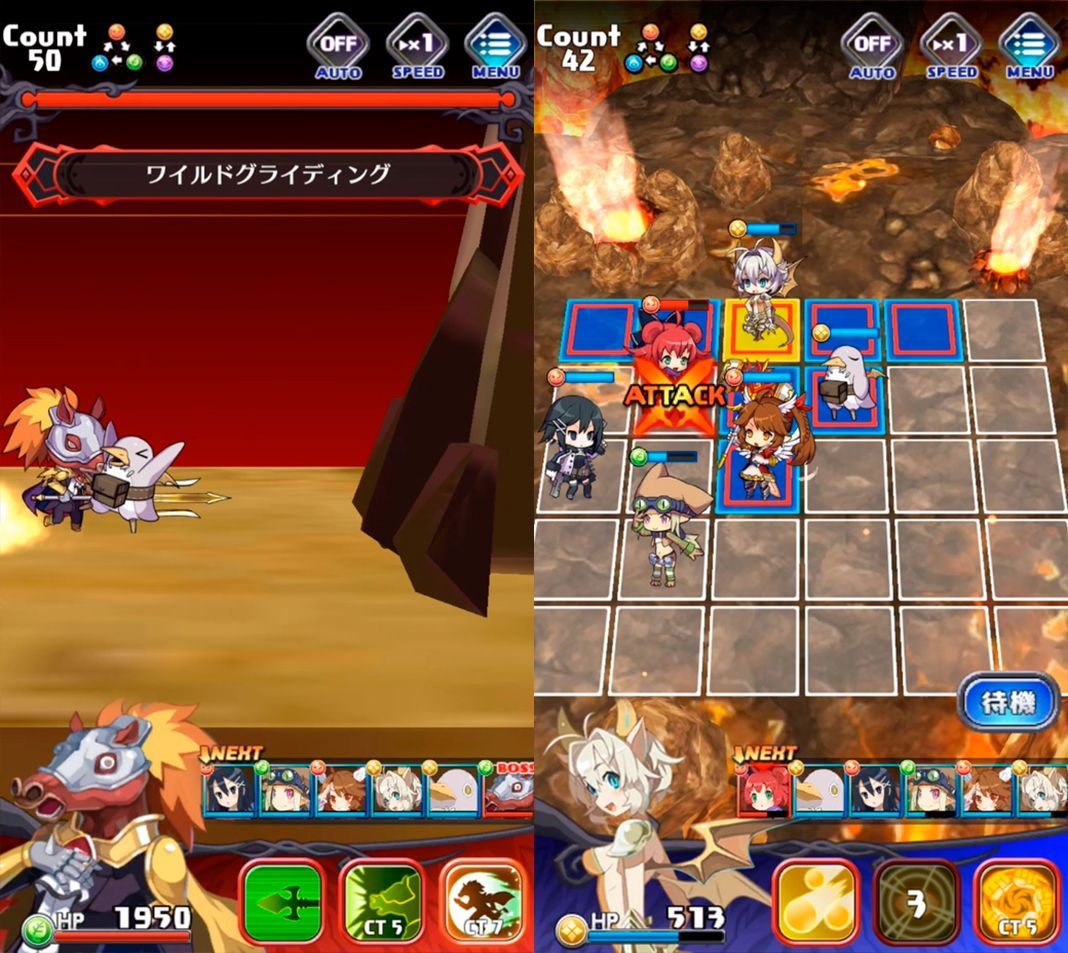 Makai Wars is an excellent SRPG that we can finally enjoy after a long, long wait . Asagi, the game’s hero, has already become a meme after 14 years of cameos in other games from Nippon Ichi, but now we can finally enjoy her story. That said, the game is in Japanese for now, just like the last game from the Shin Megami Tensei saga. The good news is that this won’t stop us from admiring its fantastic audio and visuals.