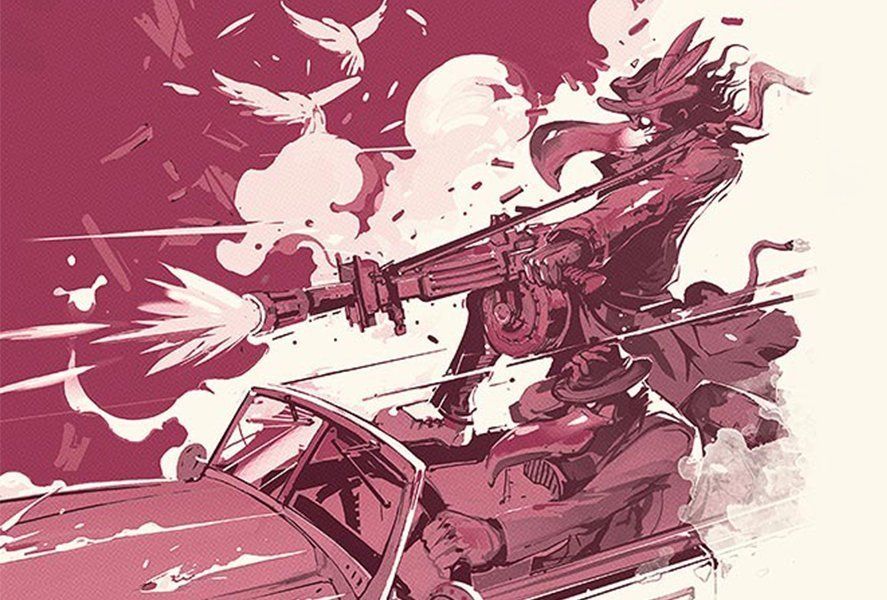 It can be frustrating to delve into our Android catalogue with your heart set on an online PvP game given how crowded this category is. Good thing then that sometimes one game shines above all the other identi-games. This time it’s Mafia Revenge, an interesting game with a mob backstory and car chases that really play up a game system quite unlike what we’re used to in this genre. 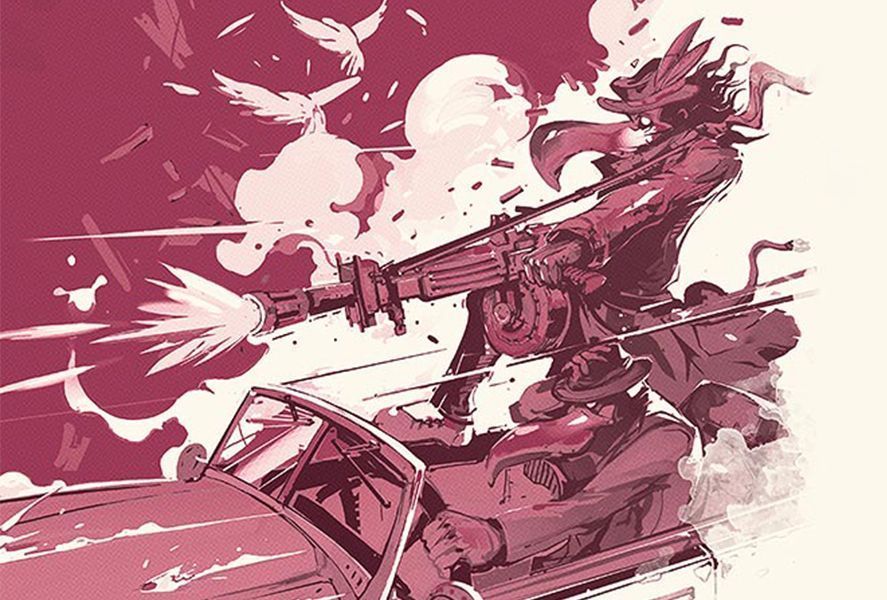 Although the world of the mob has fallen a bit out of fashion compared to a few years ago, the mafia still retains its grip on the popular imagination. The success of masterworks like The Godfather, The Untouchables, and The Sopranos has helped a lot. But the cartoony treatment given to the subject in Mafia Revenge is still a surprise. This game brings you up close to organized crime in a more casual way, but that’s not a bad thing. Not even close. 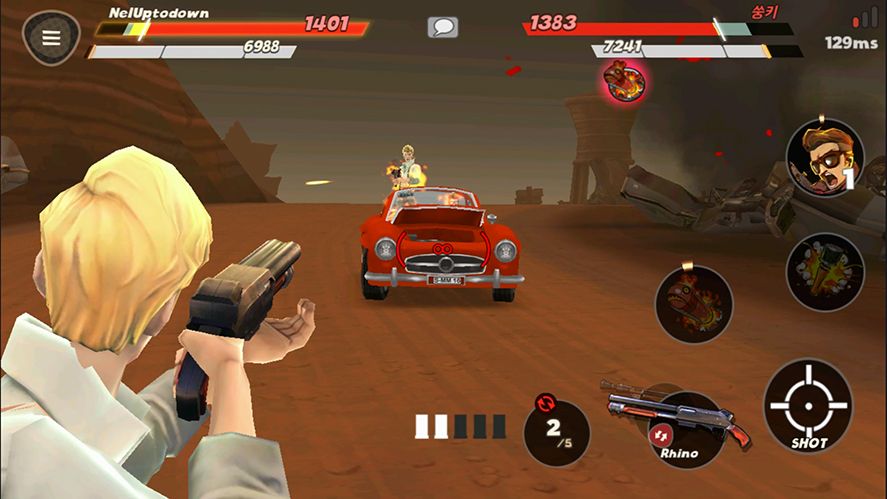 If you’re sick of medieval themed PvPs, Mafia Revenge has solved your problem. Not just because it fits into spaghetti-and-Gatling-gun territory, but because it’s a 3D fighting game with fun car chases and shootouts. Shooting, hiding in your car, and using the special abilities your weapons provide are all things you can do in these exciting duels. It’d be hard to find a similar kind of gameplay in any other Android game, making this a rare bird that we’re thrilled to have spotted. Not just for these reasons – also because it’s a terrifically fun and well-made game.

Mafia Revenge is a real gem in a gaming niche rife with one clone after another. While it does share the motifs of getting chests and improving collectibles with other games in the genre, it has some out-of-the-box gameplays and a highly interesting style. Plus it’s among those few games with synergies between the PvP and campaign modes, which will lead you to swap between the two constantly to get some great loot.