The success or failure of certain games often escapes all logic or reasonable explanations. It’s obvious when popular games come to mobile devices, like PUBG or Fortnite, that they’re going to be a success 99.9% of the time. But sometimes, we come across games like Love Balls that reach the top of the most-downloaded games lists without making a sound. In fact, it took the all-mighty new Harry Potter title in order to knock it out of the number 1 spot on iOS. This shining résumé has had us excited to finally get our hands on it and figure out just why it’s so popular. 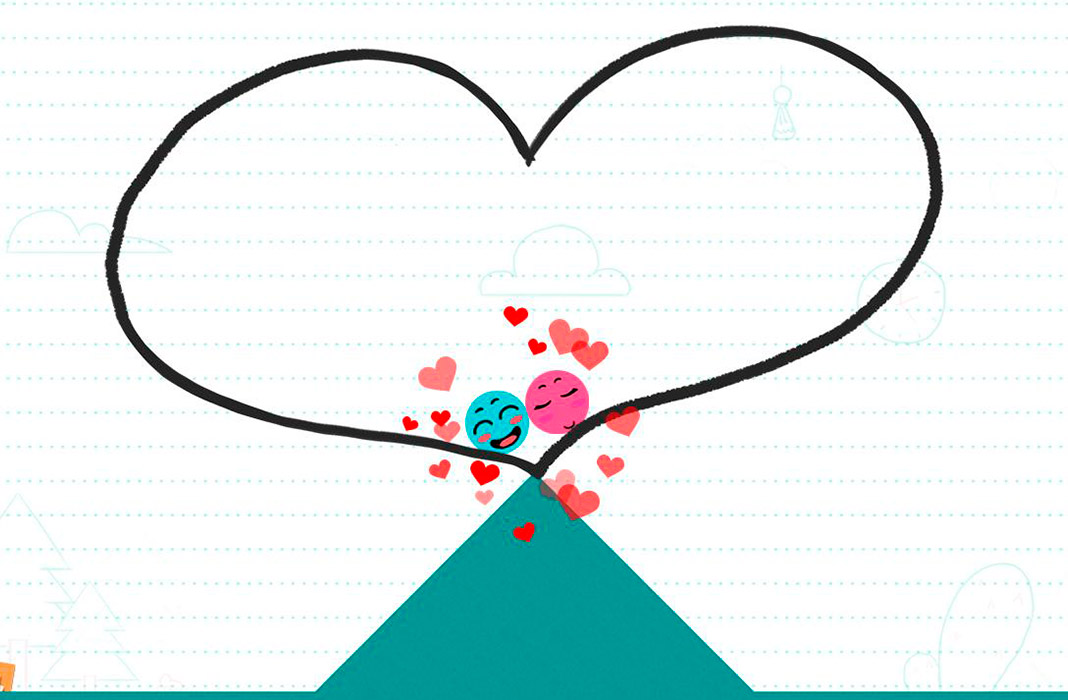 Love Balls is a pretty simple game all around. Your goal is to unite two little balls by drawing lines that bring them together. The simple graphics that show what looks like a stack of papers on a desk are pretty cute. After completing the first screens that serve as a tutorial, you’ll begin drawing all sorts of curved lines to unite these two balls who are in love. The less ink you use, the better your score will be. 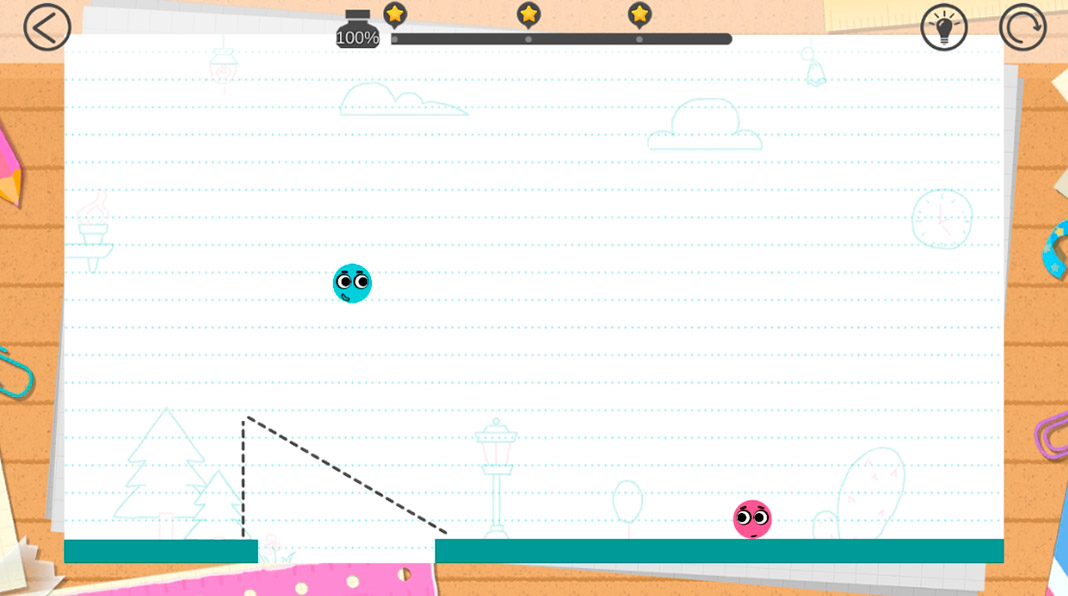 Its success may be surprising, but it’s simplicity makes it perfect for even the youngest members of the family to enjoy. What’s more, it’s perfect for these little hands since it doesn’t offer any in-app purchases. However, after every few screens, you’ll see the typical ads. You’ll also see ads if you ever need a hint to continue advancing. We’ve seen this practice many times though, and isn’t really over-used in this case. 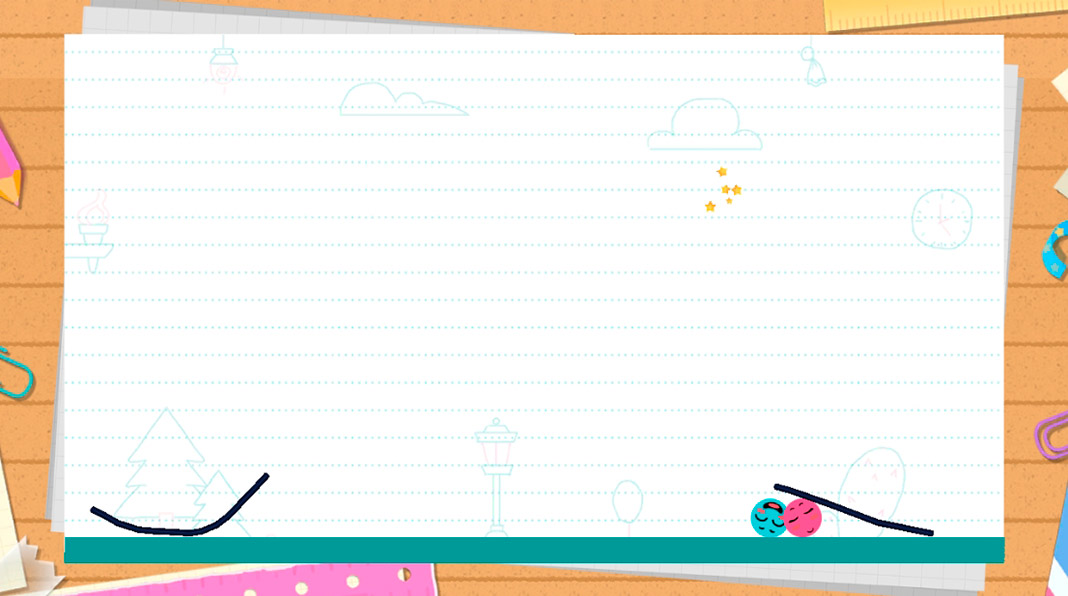 Love Balls is an ideal game for mobile devices thanks to its simple gameplay. It may not be experiencing the same success on Android yet, but it does seem to be gaining momentum little by little. It’s unclear if it’ll reach the top of the charts like it did on iOS, but we think it’s the typical sort of short-lived game: we’ll probably forget about it in a few months. Luckily, nothing in life is absolute, so this simple little game could stay on top for a long time. Whether that happens or not, it’s always nice to find a game that strays from the beaten path a bit. 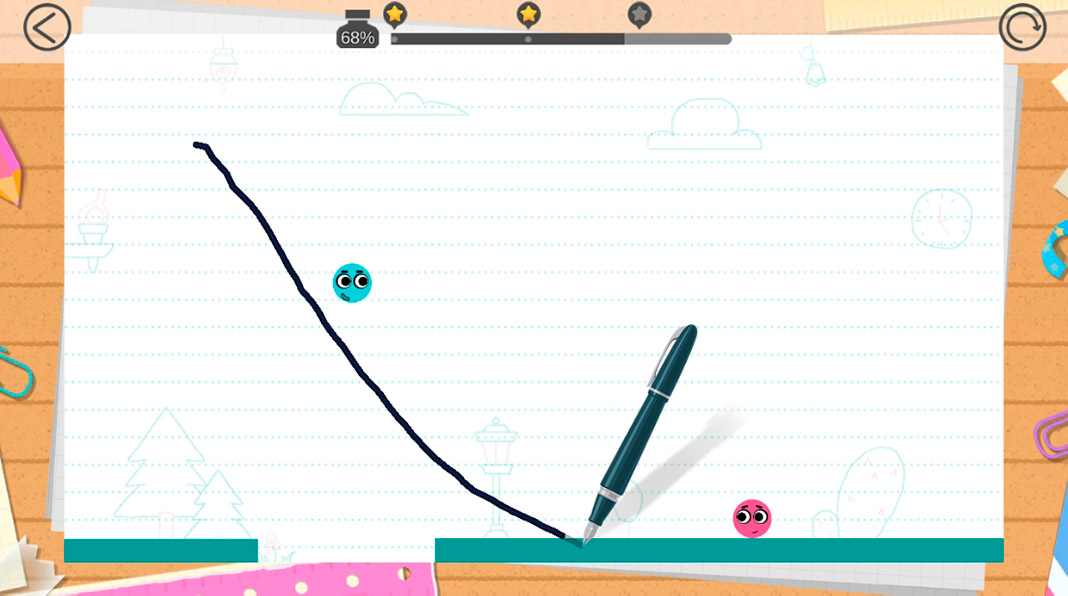