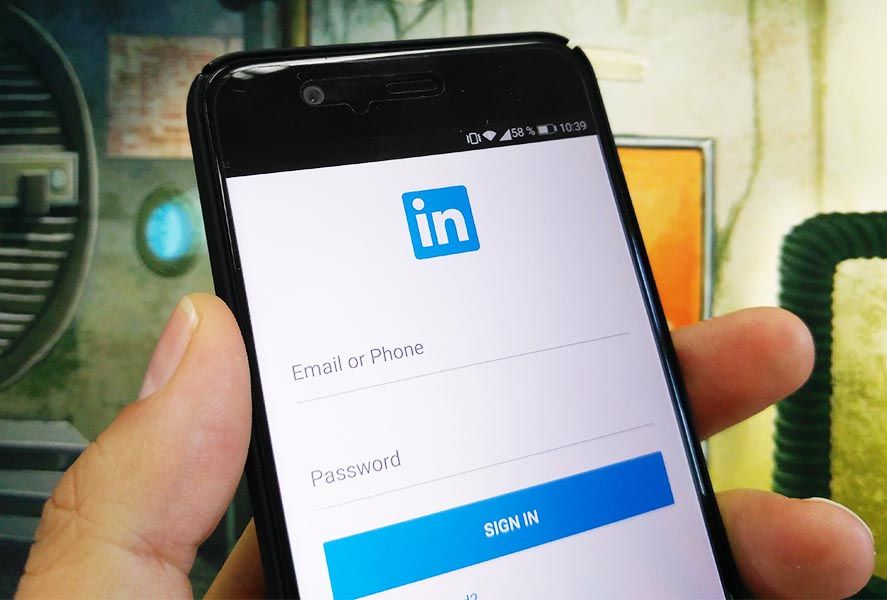 The careers-centered social network is the latest to jump on the Lite apps bandwagon. Linkedin Lite does what any slimmed-down app should do: offers practically all the same features as its bigger sibling but delivers it in a much smaller and more lightweight package. 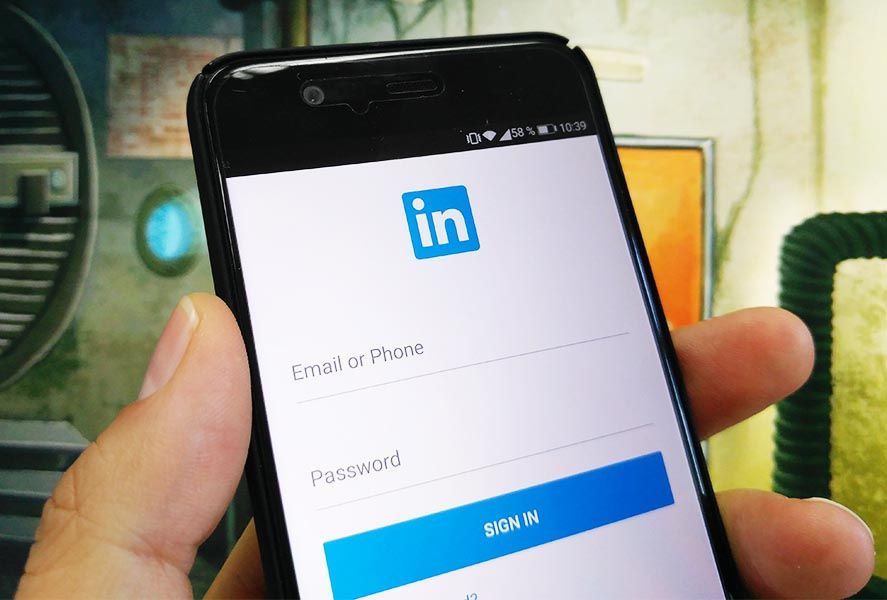 For now the app has soft launched in India only, but the APK is already available here on Uptodown and works anywhere. Once it’s downloaded and installed, the app takes up less than 1MB – a staggering reduction on the 70MB of the standard app including the cache of temporary files. 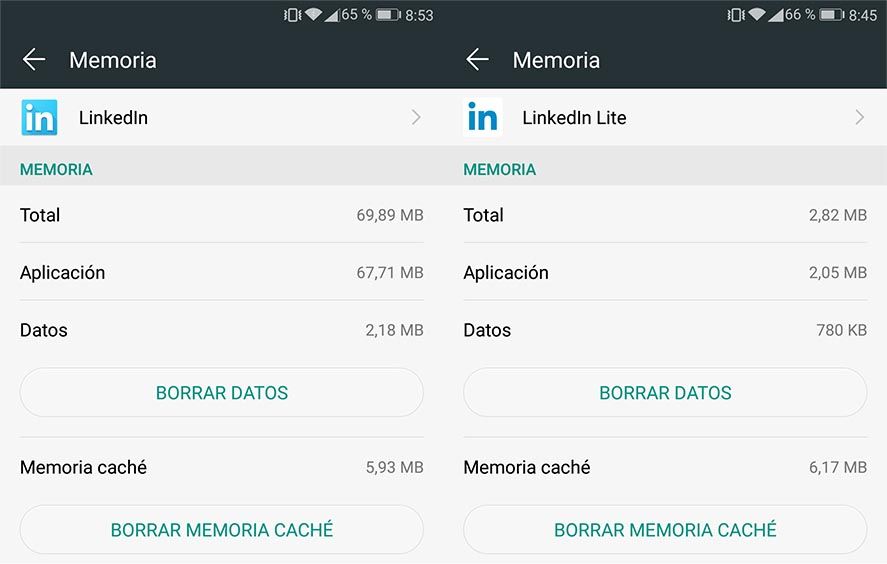 As for its features, the Lite app lets you access all the basic sections of the original client or the web version, with the benefit of limiting drain on your data allowance. It can even be used over a 2G connection. To do that it pre-loads lower-res images, saving up to 80% on data compared to the standard app (or at least that’s how it’s being promoted). 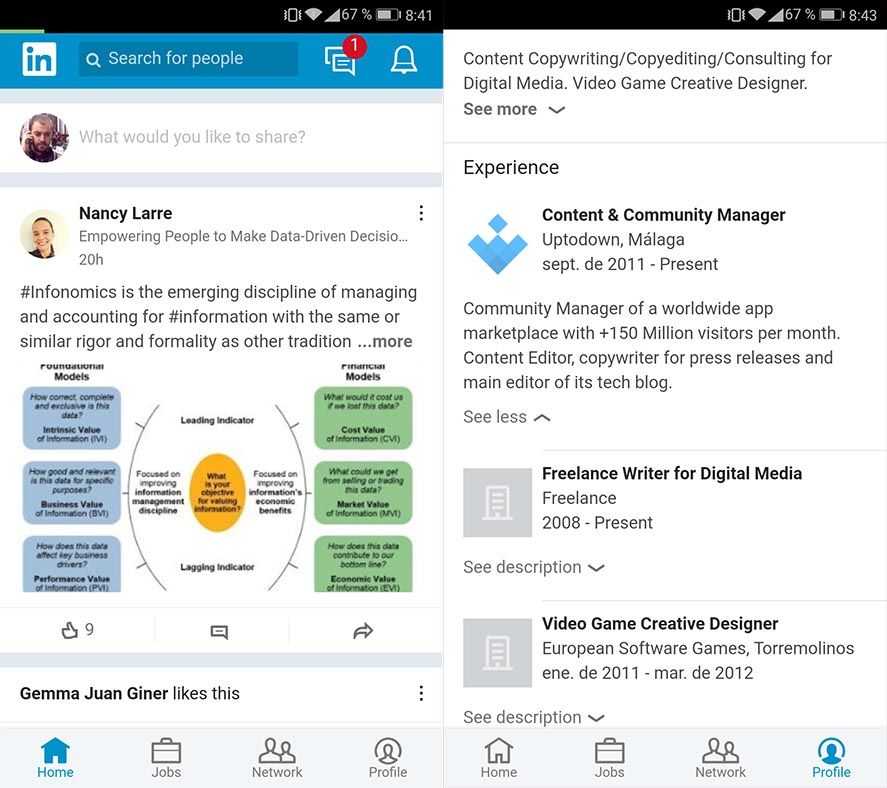 You can access your timeline with the updates to your network, as well as your own and other people’s profile pages and even your chats to keep the lines of communication open. Plus there’s the job search tool to trawl for a new job as you would on the other versions.

The app is expected to roll out officially in more than 60 countries soon, but in any case you already use it to add to your collection of other Lite essentials like Facebook Lite and Skype Lite.

How to unlink programs you register on with your social login

Seven apps to help you achieve your New Year’s resolutions