Home News and Updates Everything you need to know about Lineage 2: Revolution for Android 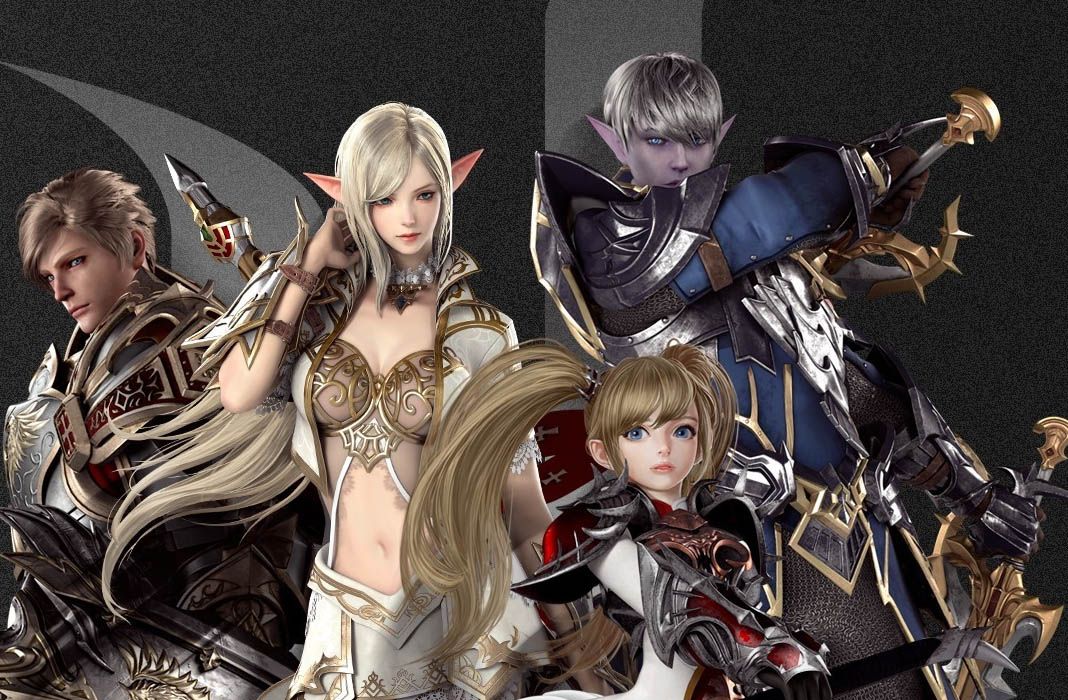 Although the Asian servers have been open for several months, on November 15th Lineage 2: Revolution for Android was officially released in Europe and the United States. Of the 519 million dollars game studio NetMarble raked in this quarter, 45% was generated by this game alone. It’s the sequel to one of the most well known and played Asian MMORPGs around the world, and this version makes one of the greatest games of its genre available on Android. 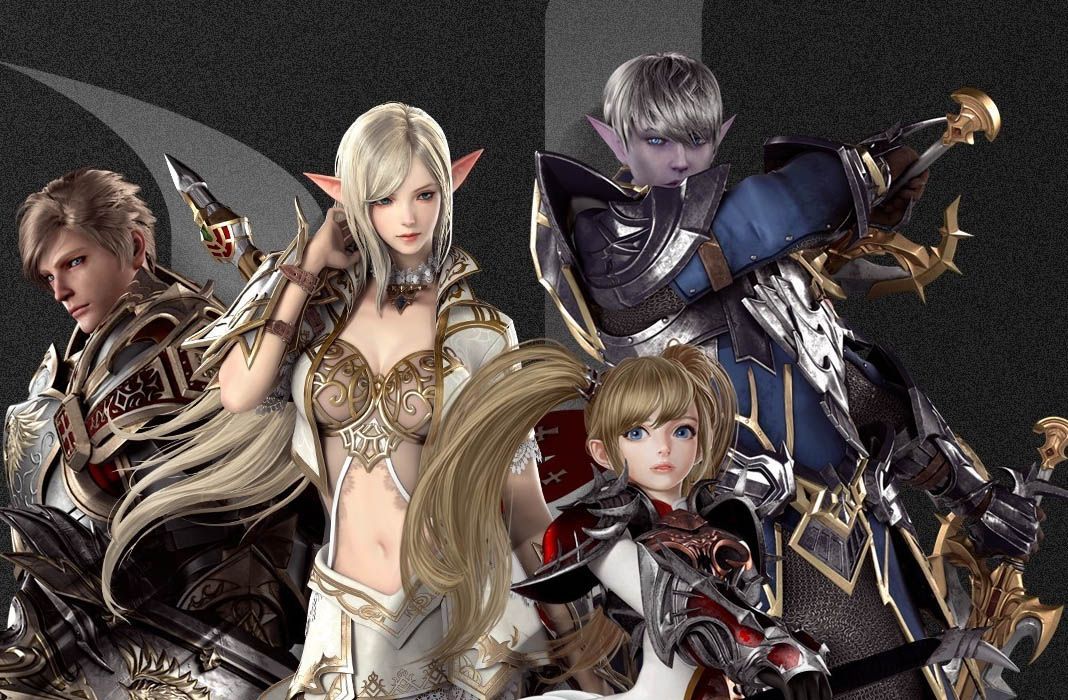 The game has been available since June 2017, but that version (although without region restriction) was intended for the Asian market. We can now celebrate the international launch of the game with new regional servers and, best of all, translation into many more languages, including Spanish. The only inconvenience of the new version is that it’s treated as a completely separate application, and for now there is no way to port characters to the new servers. On their website they specify which servers are currently available and the area that they cover. 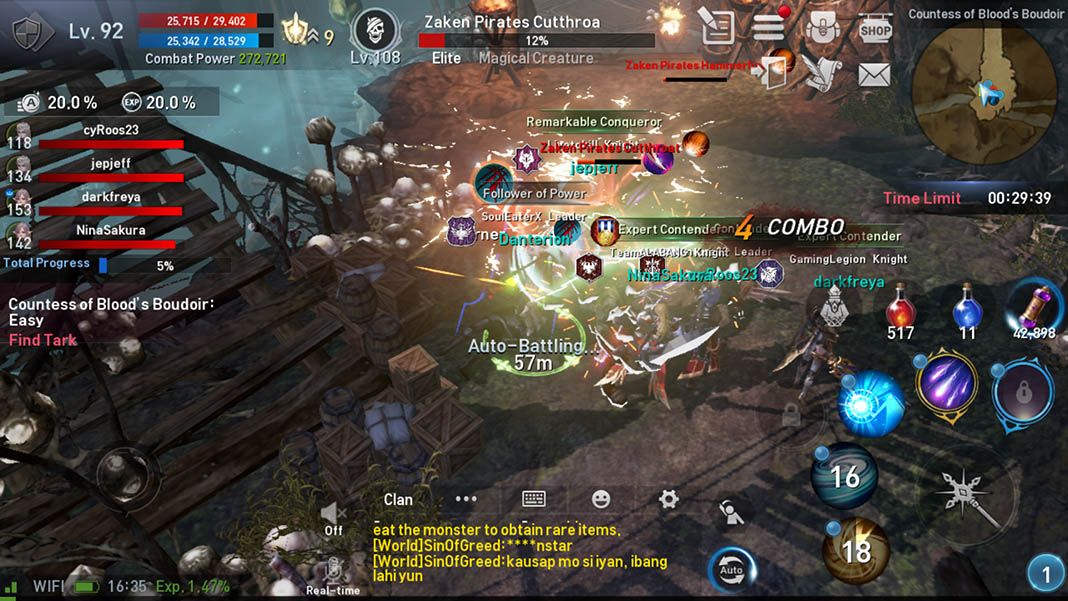 Another big addition to the game, other than languages and servers, is an increase in the maximum character level from 128 to 260. Furthermore, they’ve made a few adjustments to the system of progression and graphics, changing some character faces to adapt them to Western tastes. This mostly means making male characters less androgynous. No comment.

A PC MMO that fits in your smart phone

Lineage 2: Revolution is by no means less than its PC counterparts. Drawing on the Unreal Engine 4, the game is capable of displaying enormous 3D scenes with a bunch of characters on screen at the same time without fail on any mid to high range Android device. In addition, there are menu options to reduce graphical settings to suit your device. Few mobile games are as beautiful as this one. 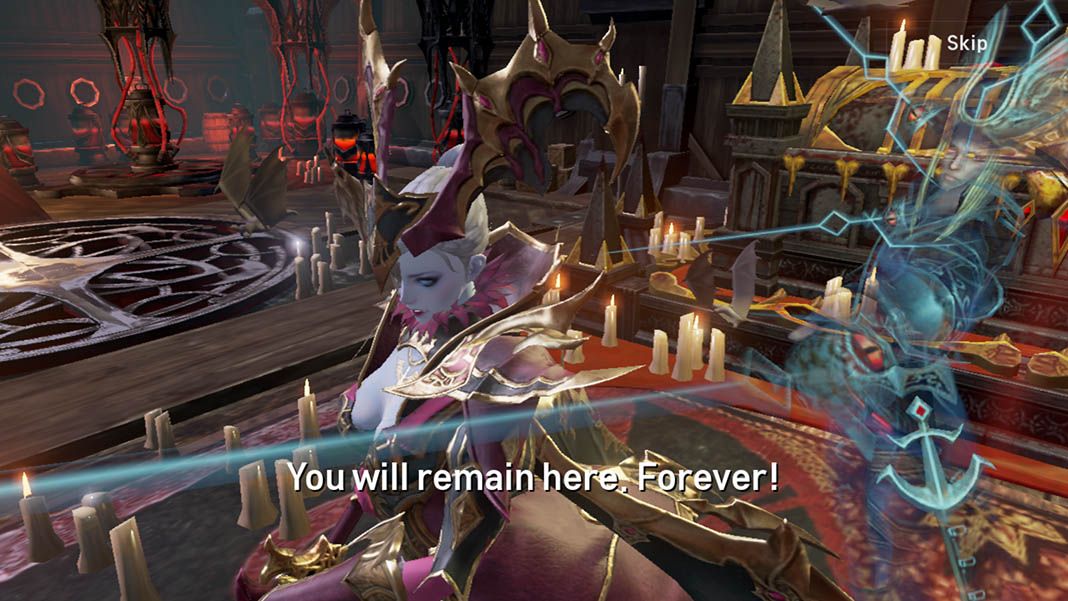 Although you can travel to any zone regardless of your level, they are set up to be traversed as your level increases accordingly. Higher level areas are more challenging, and serve as a way to keep you on the desired path of progression. The quests in each area have a minimum level requirement, but ultimately leveling is a grind that involves completing daily tasks to advance at a good pace. As a reference, in five months I’ve gotten to level 93 playing at most 30 minutes a day.

The system of progression

Quests are just a small part of what this game has to offer. Leveling up your equipment is the biggest time sink, requiring both money and a series of collectibles that you get for completing daily quests in various areas. There are also instanced quests that give money, equipment, and experience. They range from defeating a boss mob to wandering around a small dungeon crafting colored plants to improve potions. 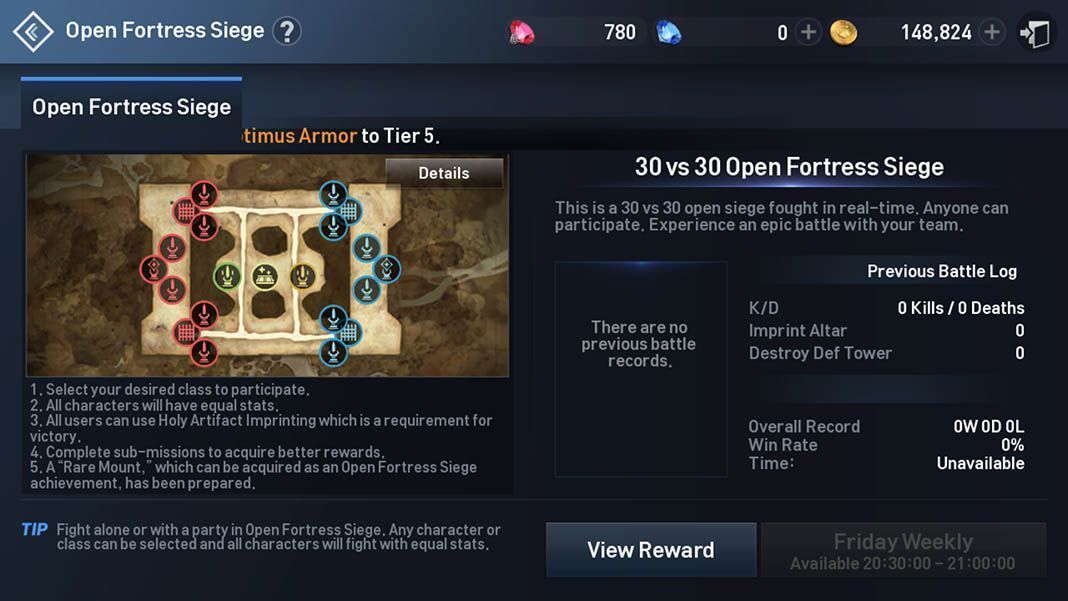 At higher levels you unlock more interesting activities, like 15 minute raids and incredible fort sieges. To advance quickly it’s very important to join a clan in order to have access to your own fort and special dungeons. These activities, in addition to special bosses around the map, empowering runes, collecting monster cores to fill your codex, improving pets, and others mean you can dedicate as much time to the game as you want without hitting the freemium barrier. If you do pay, you can get items sooner and level up faster. Whether or not you want to do that is up to you.

Tips to leveling up faster

The key to leveling is playing a little bit every day. Beyond that, there are a few tricks to speed up the process.

The ten best Android games of the month [November 2017]

The long-awaited Lineage 2 Revolution is now available on Android