Home News and Updates LINE gets 2 million users in the 24 hours after the WhatsApp... 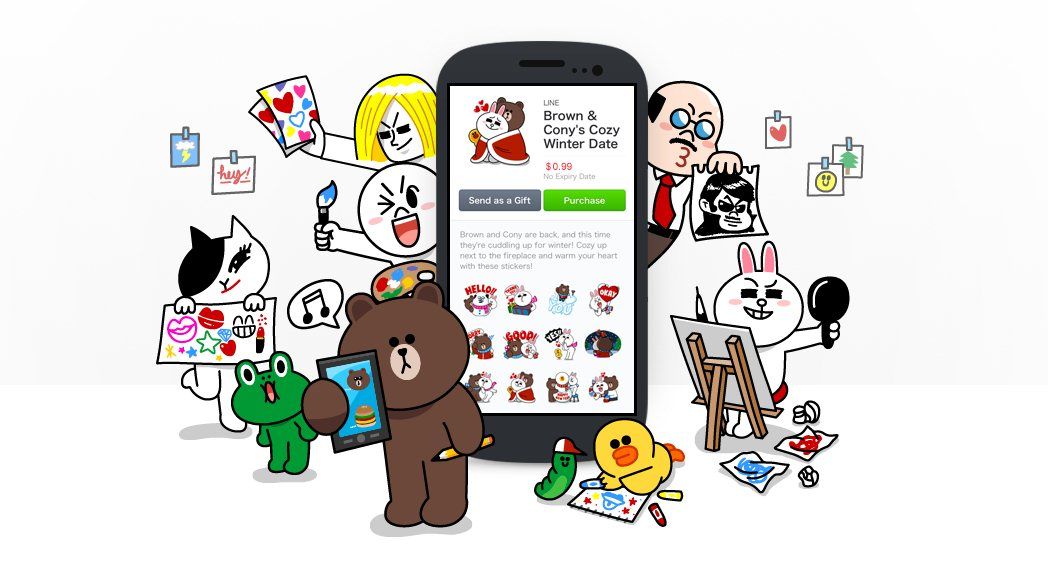 We’ve already written here about the four hours last Saturday during which WhatsApp left its 450 million users without service, leaving a juicy little gift for its competitor Telegram, who saw an influx of 5 million new users. But it wasn’t the only IM app that stood to gain from the outage: LINE broke its own record when it received 2 million registrations in just 24 hours, to position itself in second place behind its invincible rival WhatApp.

The problems on WhatsApp made Telegram receive up to 100 new users per second, which in turn led to the collapse of the latter as well by not being able to support such an overload. LINE, in turn, managed to handle this increase without missing a beat.

Jeanie Han, the CEO of LINE for Europe and America, has declared that his team is proud to offer a secure and strong platform that works anytime its users most need it. She also confirmed that with this record figure LINE has won a number of registrations five times higher than normal, a statement from which we can deduce that the firm receives some 400,000 user registrations daily. The attached graph from Google Trends shows Google search stats comparing LINE with Telegram, where you can see a huge jump during the last weekend for both.

Leaving aside these new registration figures, LINE has just announced the launch of free calls between users and even, for a small price, to mobiles that don’t have the app installed (0.05 a minute in Japan). This new functionality will start working from next month in the U.S., Mexico, Japan, Thailand, and the Philippines.

The other new feature has to do with its badge of identity: its stickers. From April, any user will be able to create and sell up to 40 stickers in the LINE Creators Market app for a dollar (of which they will receive 50% of profit). Although it may seem a hardly significant change, some 20% of LINE’s income comes from the sale of stickers, the number-two revenue category after its games at some 60%.