There’s a trend in the mobile medium to revive classic videogames. We’ve already seen various examples and now one of the most legendary puzzle franchises is back: Lemmings has returned with a new look and thousands of levels waiting to be completed. Although we’ve seen other games based on Lemmings on Android, this one is official, which means we recommend you install it if you like these types of games. 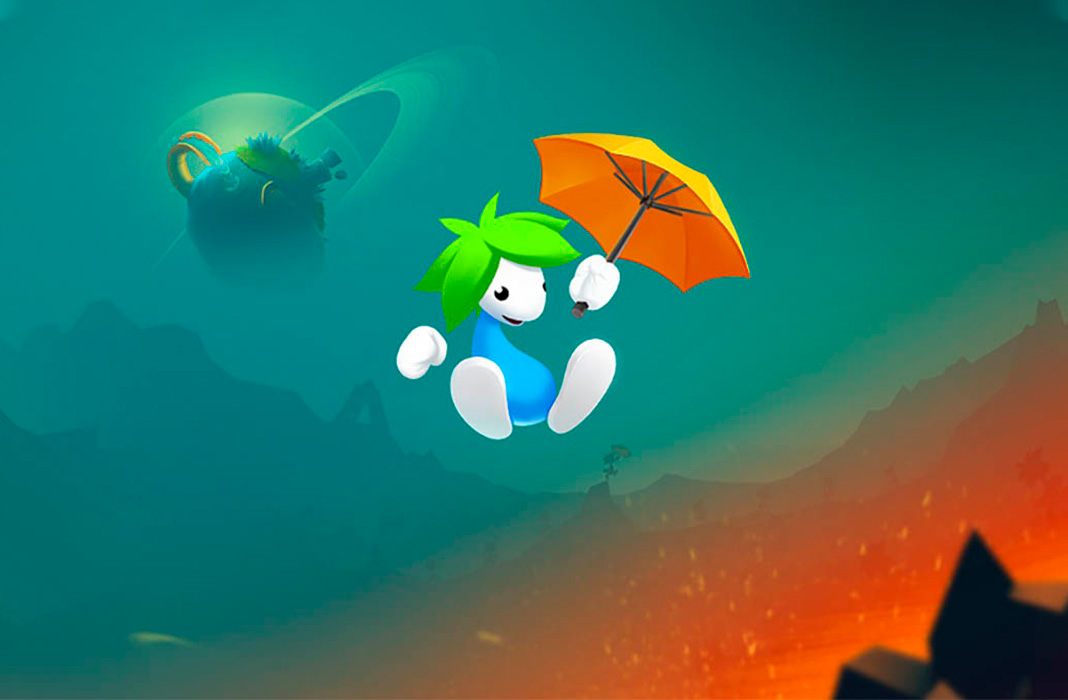 1991 was the year that DMA Design (the current Rockstar North) and the always great studio Psygnosis brought Lemmings to life; a game that brings the suicidal tendencies of the animals called lemmings to the world of videogames. This game was a hit in the 90s thanks to the colorful look of the Lemmings and an original game style, with endless levels to beat. The new installment for Android follows in the same path as the original game, although it’s perfectly adapted for mobile devices. 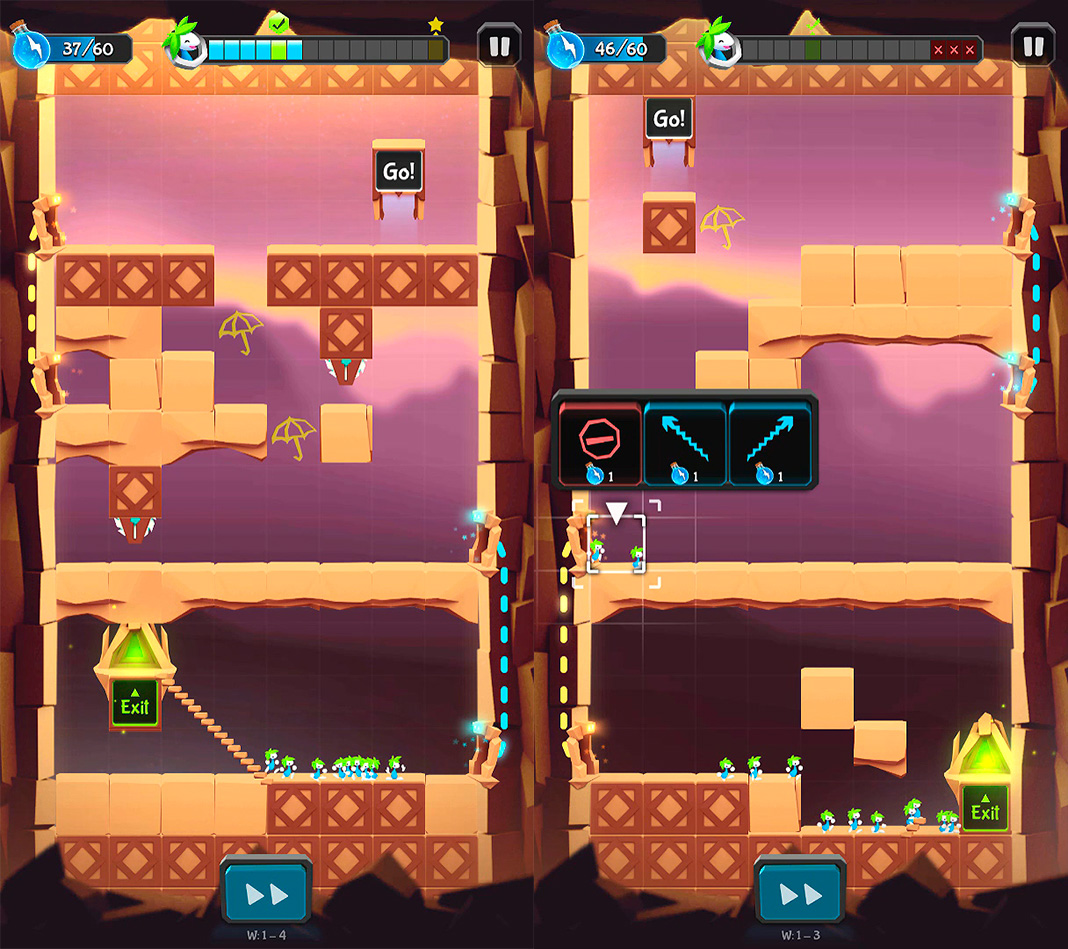 Your objective in Lemmings is to get a certain number of Lemmings to the exit. To do this, you’ll have to give orders to your Lemmings that help them stay alive: build a ladder, dig in the ground, use a parachute, etc. The interesting part is that these abilities are not limitless, so you have to use them wisely to make sure you don’t run out of Lemmings. As usual, as you advance in the game, you’ll discover more and more abilities as things get more complicated.

These orders are not found in the lower part of the screen, like we saw in the old installments in this franchise. Now, all you have to do is select one of the squares on the screen where you want to use the order, to see a menu appear above it with the different orders available. This is a huge improvement that’s worth celebrating.

The colorful graphics in this new Lemmings game for Android have more than won us over. The levels, divided among the planets in the game, have their own atmosphere and you can collect new tribes as you save the planets. This new version also has an online mode to compete against players from all over the world, so there’s no lack of variety, that’s for sure.