Home News and Updates LEGO Legacy: Heroes Unboxed, an RPG for fans of the brand 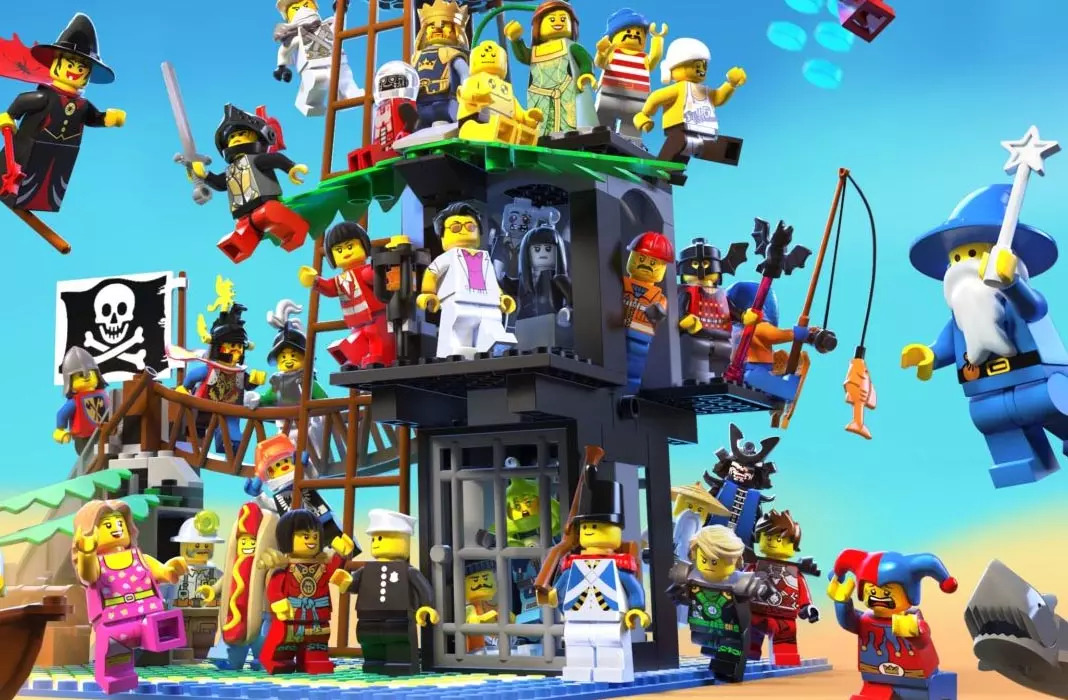 LEGO is showing up more than usual lately in the mobile game world. A few weeks ago, we saw how Tencent partnered up with the toy company to release a Minecraft-esque game, and just last week, the new LEGO Star Wars strategy game came out. Of course all good things come in threes, and LEGO Legacy: Heroes Unboxed is here from Gameloft in the form of soft launch on Android with an enticing concept: an RPG with turn-based combats where you’ll unlock LEGO sets and characters from some of its first-party worlds. 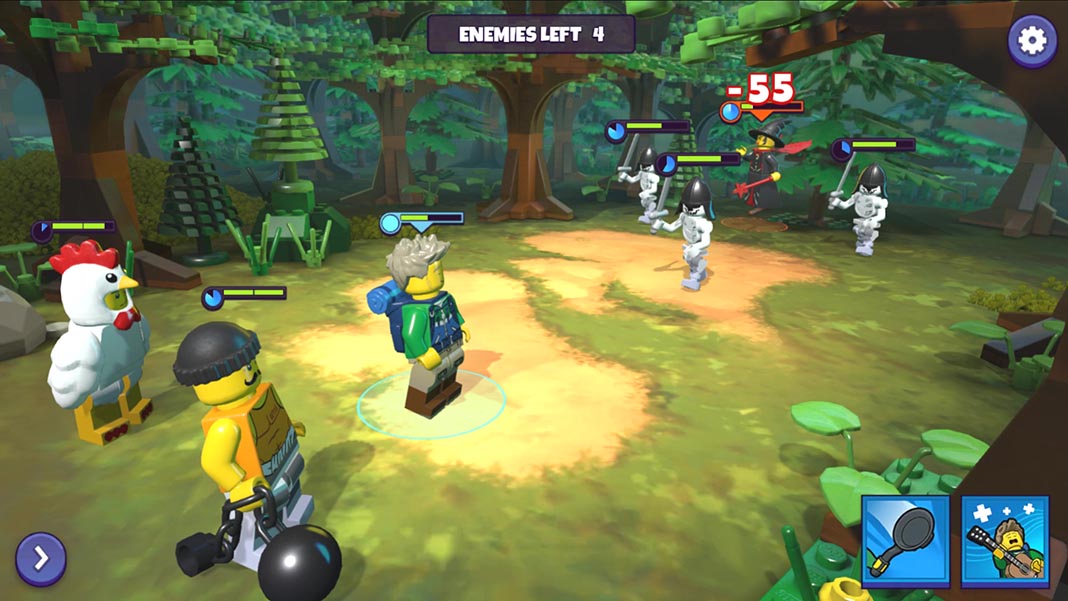 The game is inspired by other similar MMOs, meaning you have to win combats in which you’ll manage and alternate between your team’s skills to defeat the rival group. In this case, it all shines thanks to the iconography of the brand that’s grown in popularity in recent years thanks to its success in the cinematic universe: all the animations and effects are made following the absurd physics of the tiny toy figures. The fact that such simple shapes look so incredible is practically artistic magic. 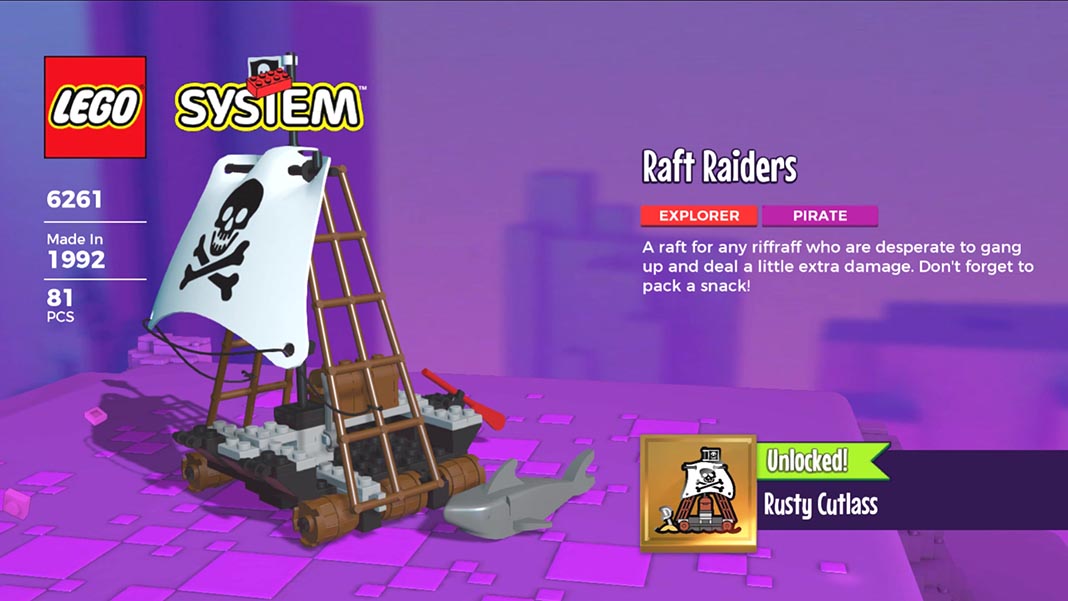 But beyond the surface, it’s what’s on the inside of this game that really counts. As you complete challenges, you’ll earn resources that will help you unlock new characters, gacha-style. These include characters from Ninjago and Kingdoms, along with iconic characters like astronauts that we saw in outer space sets from the ’80s. In fact, as a selling point for collectors and nostalgics alike, you can also unlock pieces from iconic sets from the brand, showing the year of production among other interesting information. Since MMOs are already about collecting, this formula fits perfectly with the philosophy of the brand.

LEGO Legacy: Heroes Unboxed isn’t available officially yet, but it can be downloaded since being released in the form of soft-launch in multiple countries. The official release date is Fall 2019. However, you can download and play it right now without any geographic restrictions.