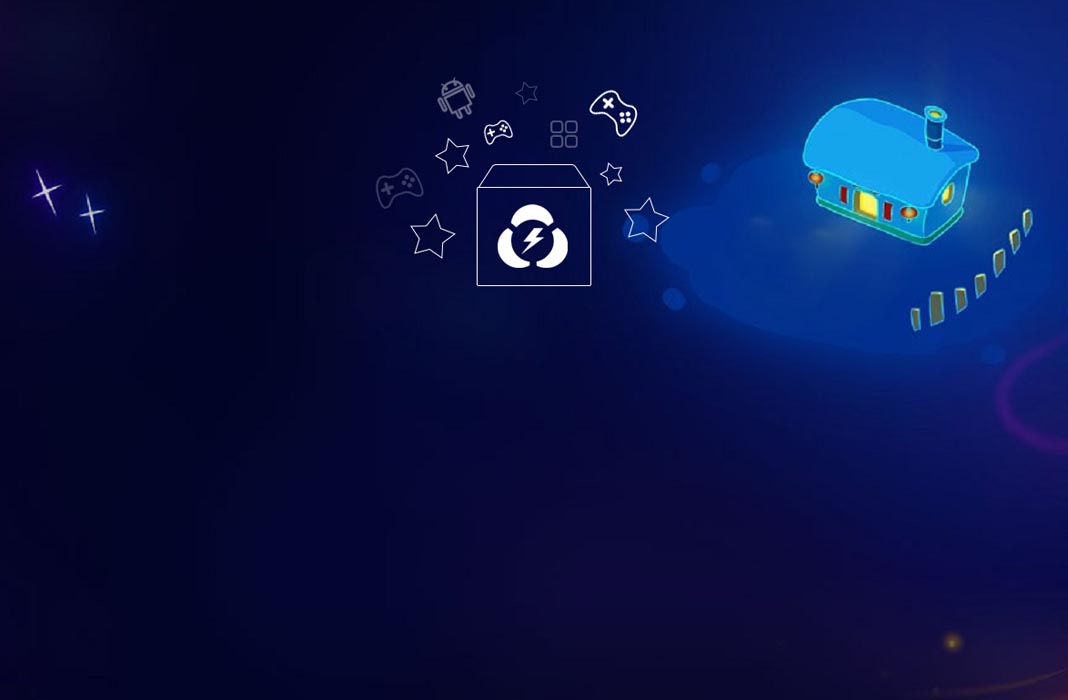 In our constant search for good programs to simulate Android devices on PC, we came across MOMO Player a while ago; a mysterious software developed by “Shanghai Changzhi Network Technology” that changed its name to LDPlayer when it started distributing the program in the west. But what sets it apart from well-known alternatives like Nox or Bluestacks? Well, surprisingly, much more than we could have imagined, both in terms of performance and features that other programs don’t offer. 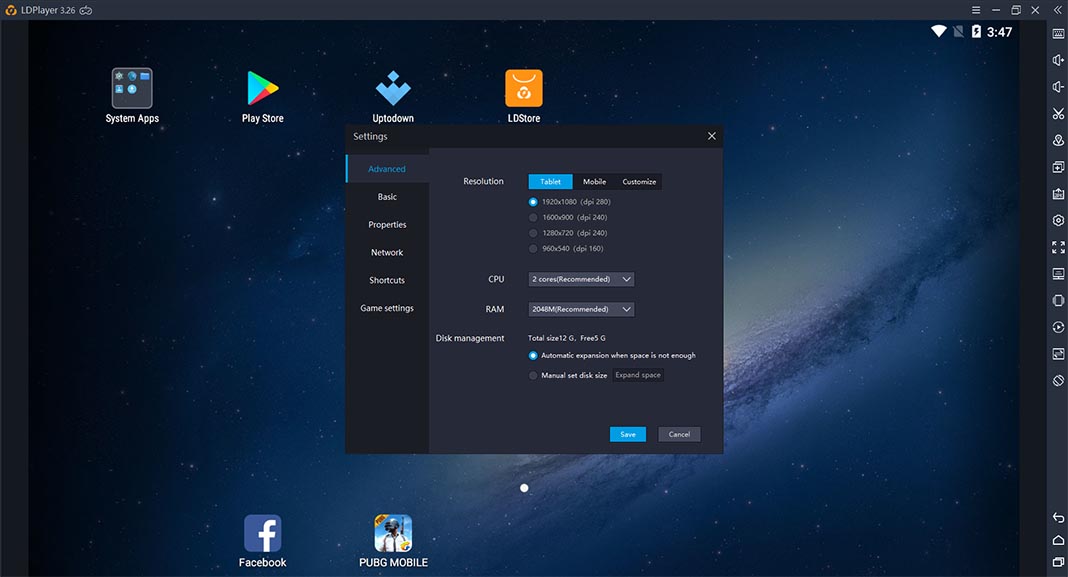 The program earned its fame fair and square when it became the first Android simulator for PC able to run PUBG Mobile during the game’s release. This has been repeated often with other releases that weren’t able to run with any other simulators.

Another pro is that it doesn’t have an intrusive interface like Bluestacks. Here, there’s no imposition at all in terms of software beyond Google Play Services coming pre-installed by default along with its own small marketplace in the form of an independent app, although you can use any other store (ahem!) or install the APK files by dragging them directly to the program. Simple enough. 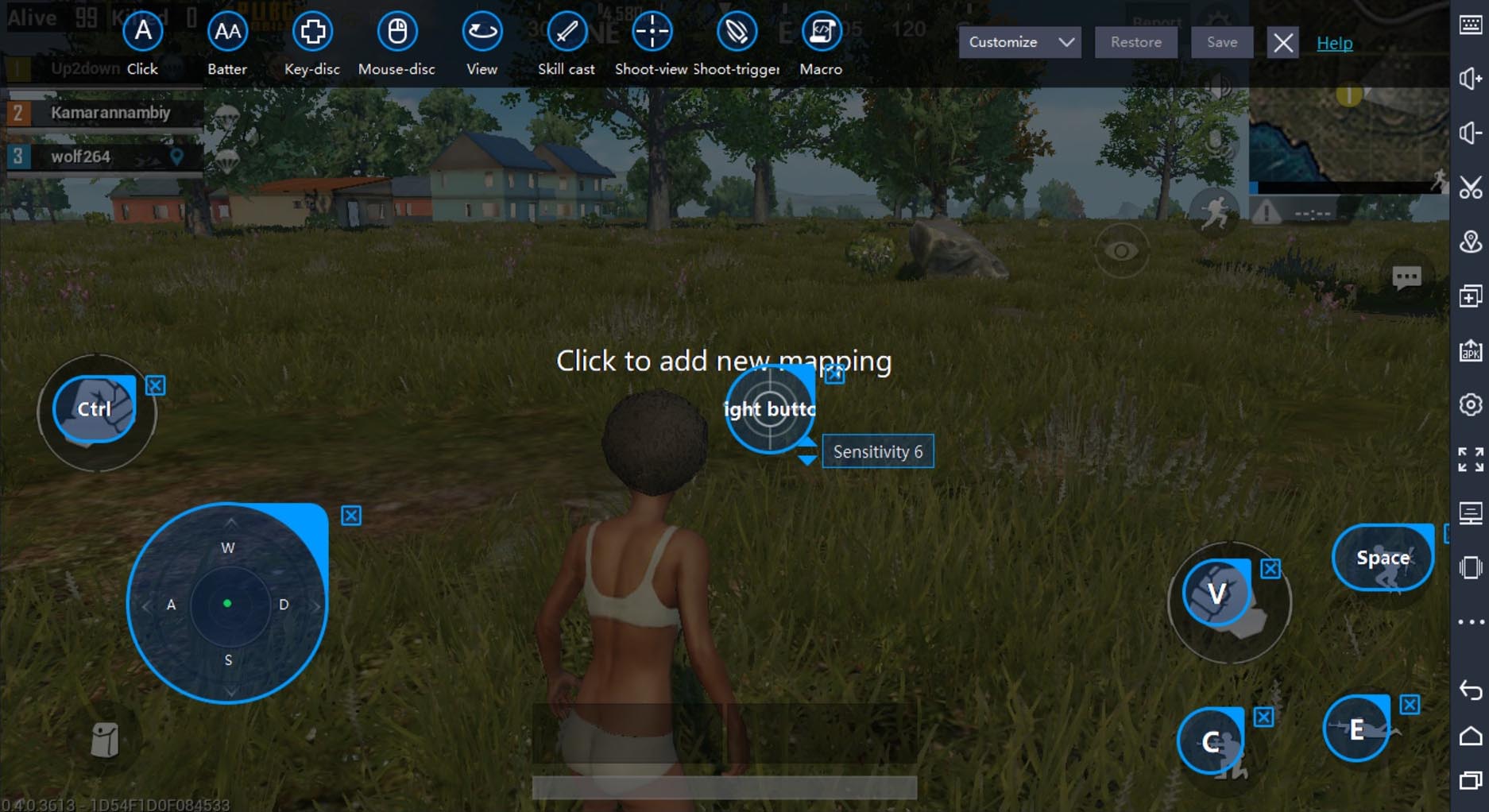 In terms of configuration, you have the whole shebang that anyone who’s every used this type of virtualization tool will be familiar with: from the CPU and RAM reserved for the simulation to the output resolution, along with unique features like the possibility to automatically expand the virtual disc or select a manual fixed size. It’s also really interesting that in the section Game settings you’ll find specific tweaks so that PUBG Mobile works perfectly. They’re well aware of how they got their fame.

But where it really surprises is in the system performance, with special mention to one specific fact. As you probably know, here at Uptodown, we have a YouTube channel where we upload gameplays of Android games, with most of them recorded on PC through a program with these features. Well, LDPlayer is the only one that manages to keep the audio from being delayed when recording video, along with not reducing the framerate by even a shred. 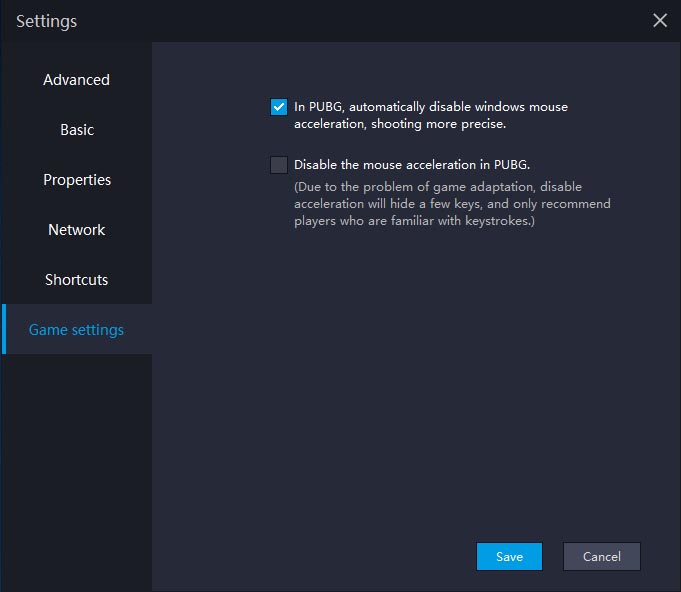 Apart from that, it includes everything else you’d expect: complete customization of control mapping for each game, creation of multiple instances (operation synchronization system), virtual GPS, integrated video capture, macro creation, shared folder with the host operating system, and external APK installer. And all of this without cumbersome menus or unexpected behavior. If you’re still looking for a main virtualization too, then you just might want to try LDPlayer.