Survival games have been in vogue for a while now, but no title has managed to elevate the genre on mobile devices like Last Day on Earth. The isometric title by Kefir! mixes elements from Minecraft and DayZ, adapting them to the limitations of touch screen devices. As per usual in the mobile medium, a bunch of games were quickly released that follow its example. Check out this selection of the best alternatives to Last Day on Earth for Android. 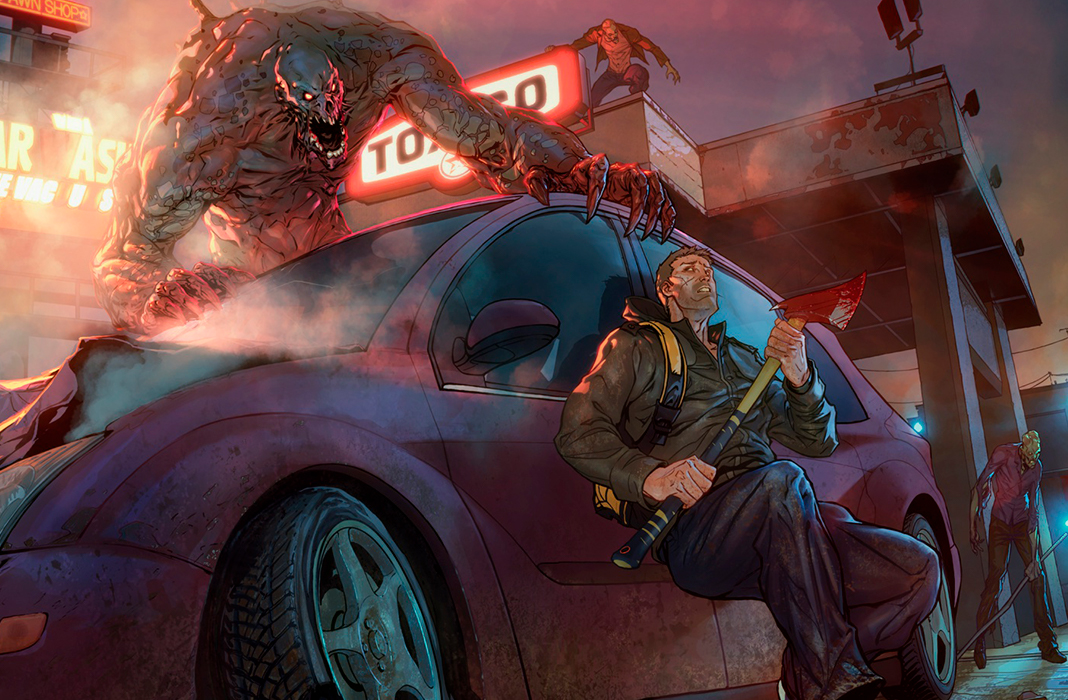 Zombies once again join the cast of this apocalyptic game. The main difference between this title and Last Day on Earth is the increased prevalence of role playing elements. Your objective is to recruit people and survive together by completing short missions, which it guides you through this process at the beginning of the game. After that you know the drill: collect everything you come across to craft equipment and build a refuge to help you survive the apocalypse. [Download] 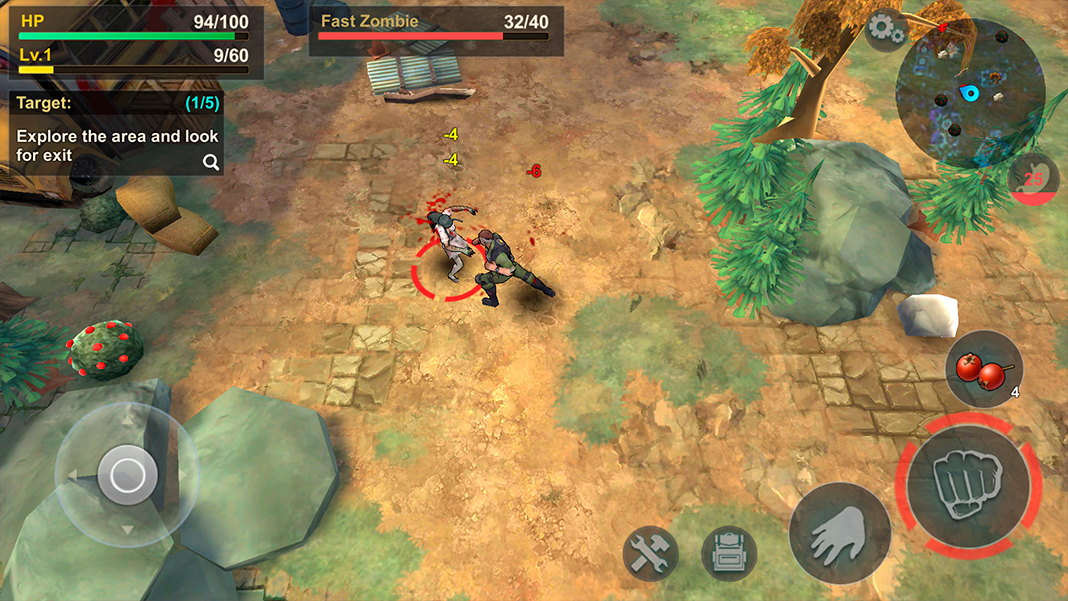 Japan’s take on Last Day on Earth is an MMORPG that’s practically a carbon copy of Kefir!’s title. We aren’t big fans of clones that don’t add any additional content, but Zgirls II at least makes an effort by employing a much more colorful aesthetic than the rest of the list. The game’s main draw is the use of ever popular anime style characters. The style has a lot of fans around the world, but this game might turn some away by featuring embarrassing levels of fanservice. [Download] 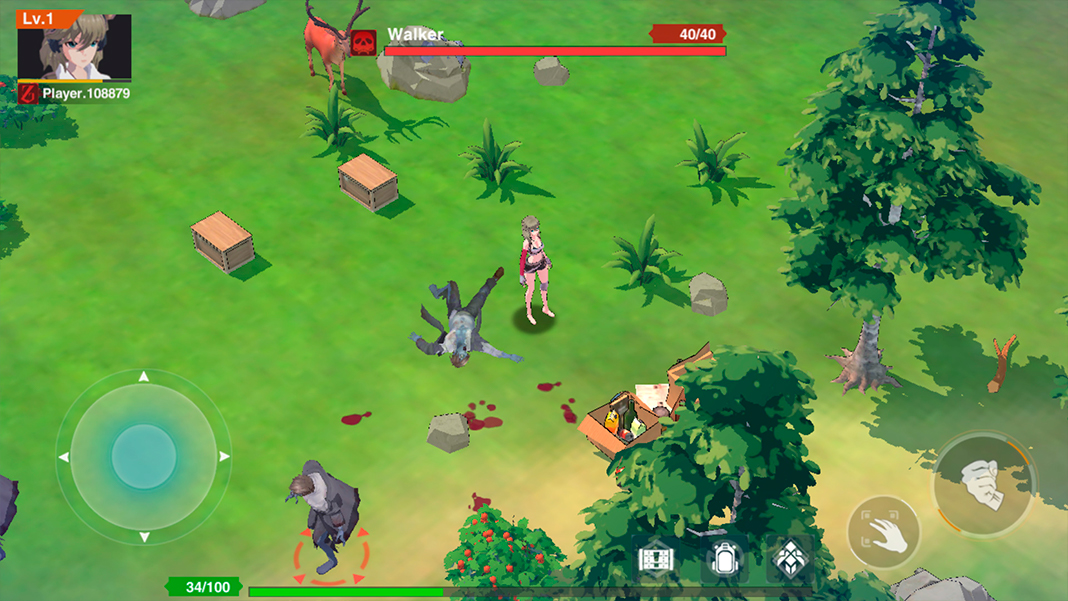 Castaway might not be as pretty as the rest of the titles inspired by Last Day on Earth, but at least it returns you to the task of killing zombies. This time, you are lost in the distant future on an unknown planet. The local animals, as well as a few evil robots, all want you dead, but through them you will learn the secrets of the mysterious planet. The game overcomes its technical problems with an interesting story and a unique setting. [Download] 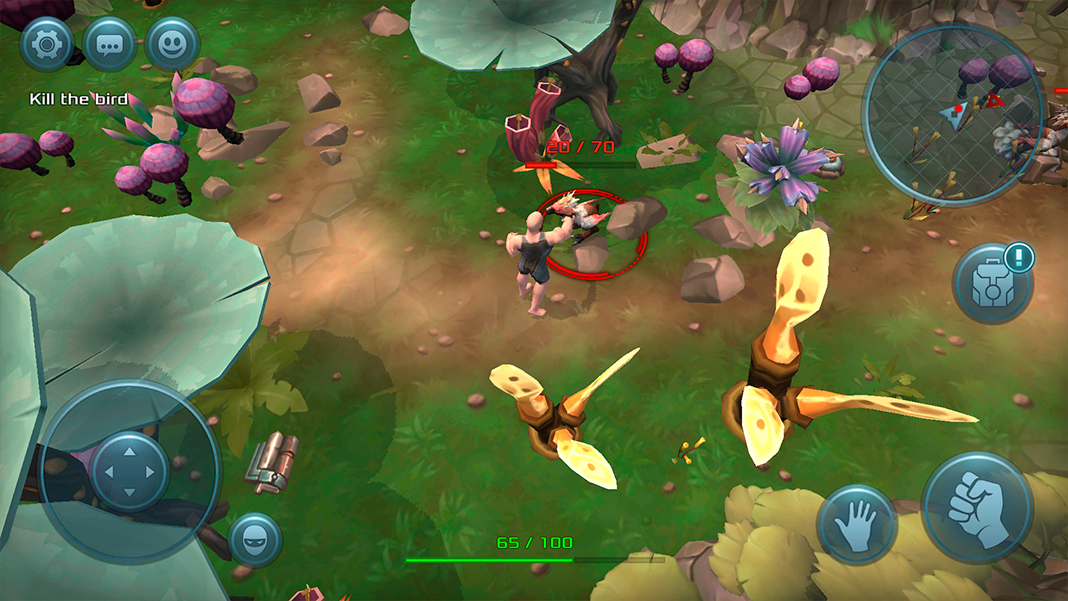 If you want to talk about survival, what setting could be better than a world filled with dinosaurs? You won’t hear the legendary theme by John Williams, and you will have to collect many of the trunks and rocks that litter the area to construct all kinds of things to help you make it through yet another day. It’s an excellent game that features gameplay that’s identical to Last Day on Earth, except with dinosaurs. What’s to complain about? [Download] 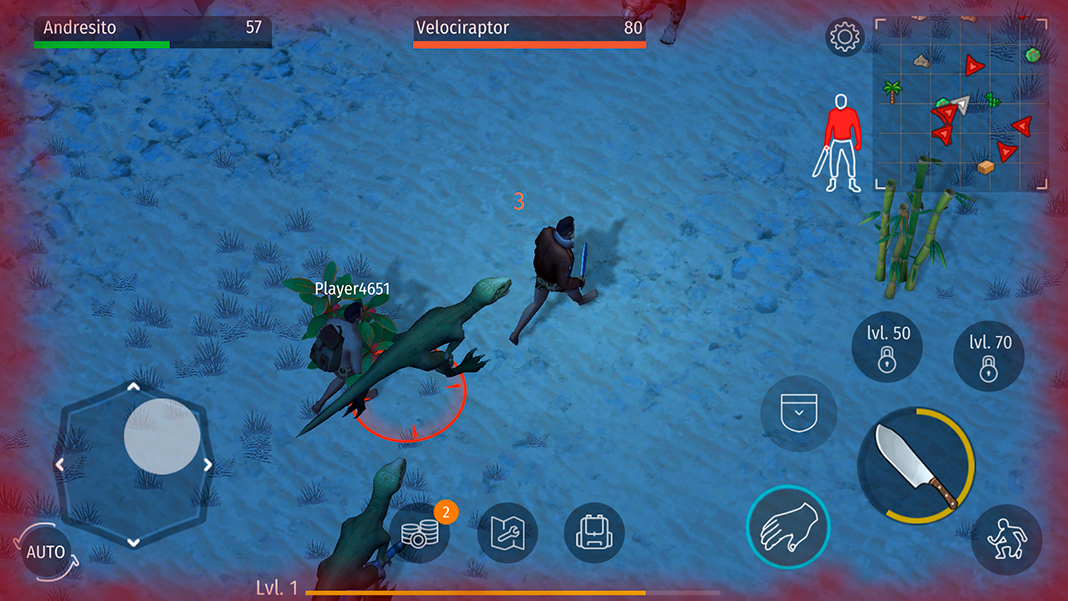 You might be a bit tired of killing zombies, but we’re going to keep at it in Grim Soul. Fortunately, it features a unique setting in a dark fantasy universe that would make even Kentaro Miura jealous. Well, maybe not since it isn’t quite as grotesque, but you’ll love this great title. It’s worth noting that it’s distributed by Kefir! themselves. [Download]