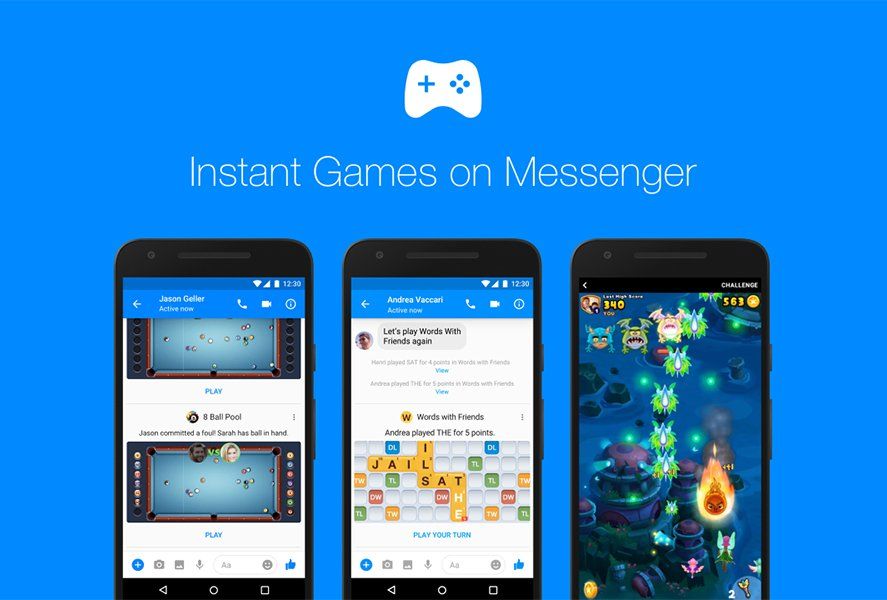 At the end of last year we got Instant Games on Facebook Messenger. The idea is to tussle with your mates to see who can get the best score, but the problem was that it wasn’t available worldwide. No longer, though: Instant Games have now rolled out globally. 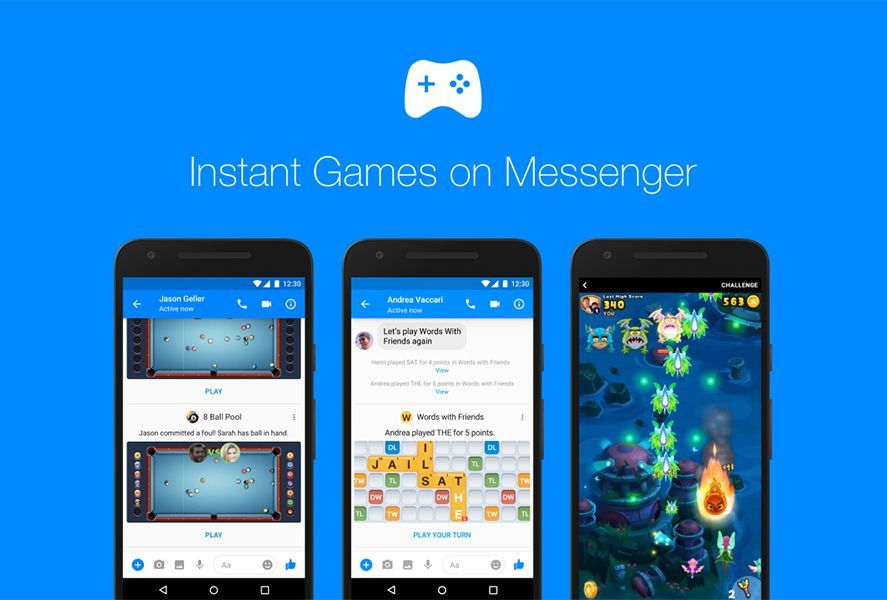 We’ve already covered the list of games available in Facebook Messenger’s mini-arcade, but now there are new ones added to it, plus some features that should really make this service take off like never before: game bots to help creators add new items like more levels or a rewards system, and the turn-based gameplay to allow two people to play whenever they get a minute to make their move. 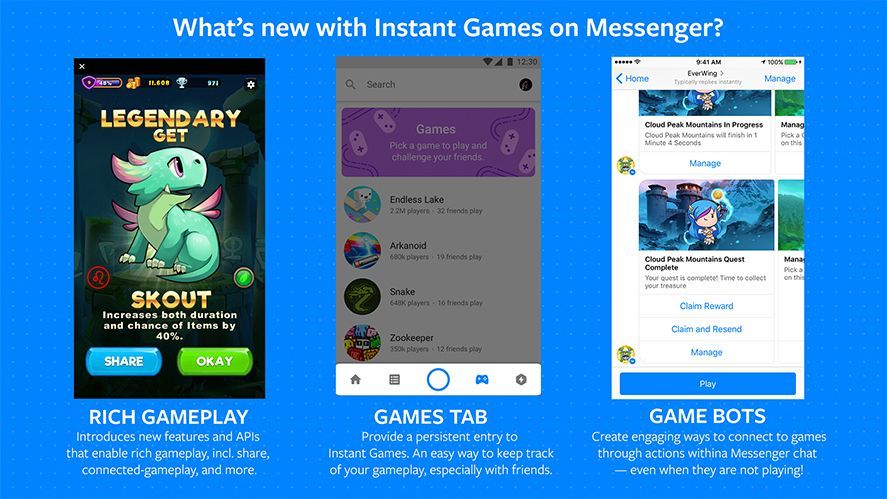 One of the first games to to make these new features its own is the popular Words With Friends. The Zynga title is terrific for the turn-based gameplay and tons of us are sure to end up churning through hours of games with this Scrabble variant, just as we have with legendary Android titles like Apalabrados.

The total number of games available will be 50 for now, though that all depends on which country you live in and which smartphone you have. As they explain on the Facebook blog, new games will get added each week, so this game center will get bigger and bigger over time. We hope this feature goes down well in the popular app, as the addition of Stories has been a complete failure.