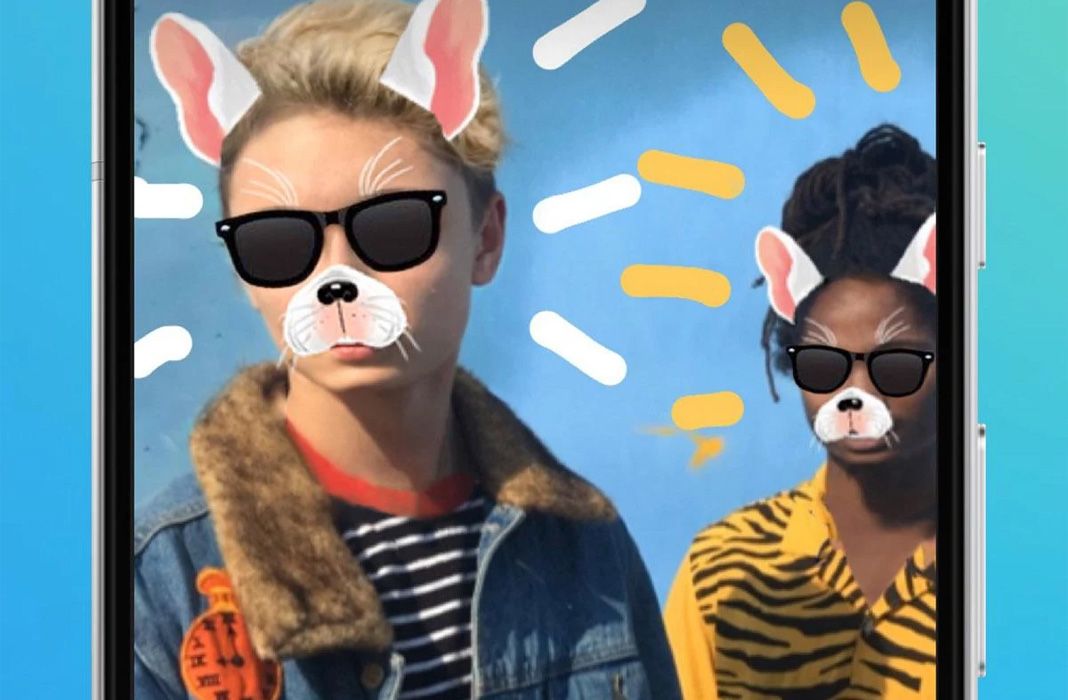 In an unexpected move, Instagram appears to be following Facebook’s lead by launching an app called Instagram Direct which exclusively handles messages between users. One thing that immediately jumps to your attention is that the app opens directly into your camera, just like Snapchat (surprise!). Although it’s still being tested, its global launch would mean that Facebook would control three messaging applications: Messenger, Whatsapp, and Direct from Instagram.

This announcement has caught the whole world off guard, since the latest updates to the Instagram app have included improvements to direct messaging. But knowing the thought process behind Mark Zuckerberg’s company, the move is probably more logical than it appears. It’s clear that private messages in Instagram have experienced enormous growth recently, and that they would be a perfect addition to Stories.

The problem is that it will be a new app to install on your device, which means that direct messaging will likely disappear from the main Instagram app, just like it did with Facebook and Messenger. History repeats itself, although by now Messenger has taken hold, with more than 1.2 billion monthly users worldwide. 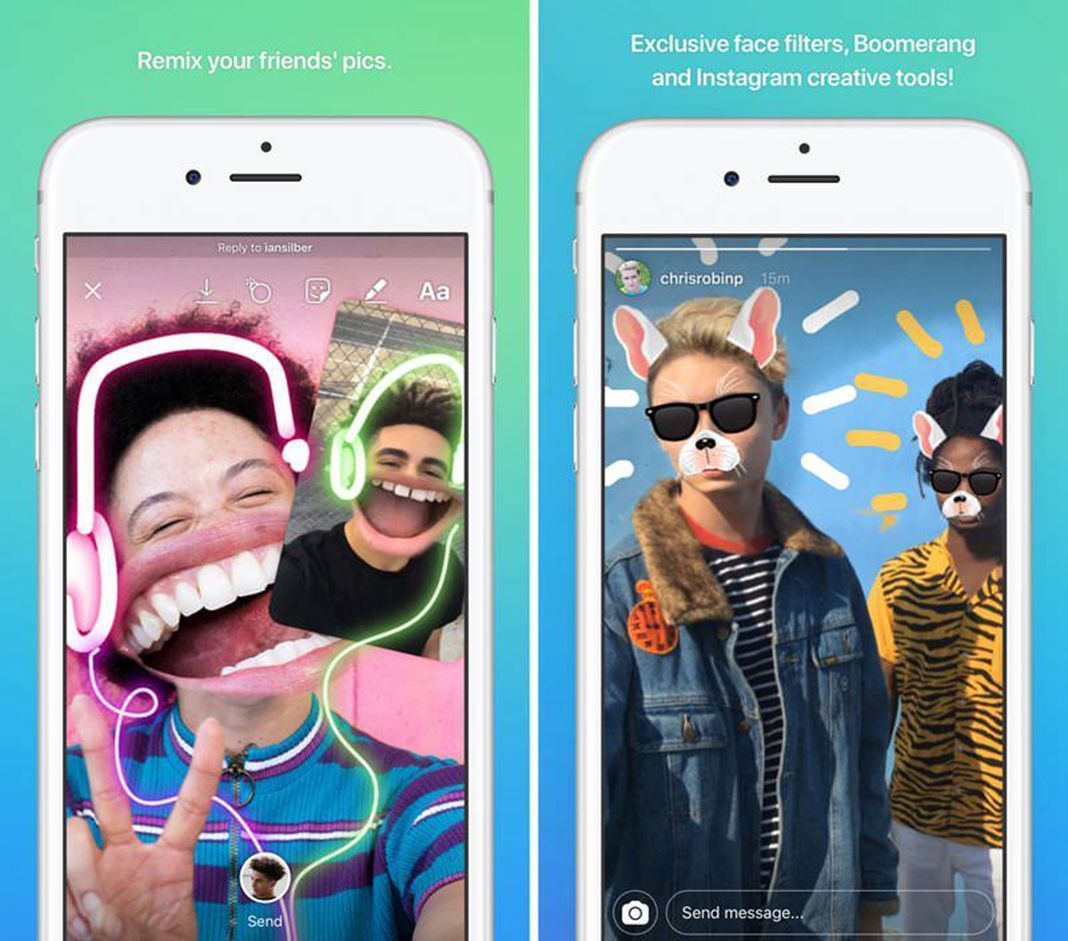 The Verge reports that the current version of Direct is quite simple. It has just three screens: the main one with the camera that pops up when you start the app, one on the left with your profile and options to change accounts, and another on the right with your inbox. Honestly it’s hard not to think of Snapchat when reading about the new app. It’s also tough to imagine using two apps to get the full Instagram experience, since Direct will have four exclusive filters. But the worst news is that if your smartphone detects that you have both applications installed, the direct messaging function will disappear from Instagram.