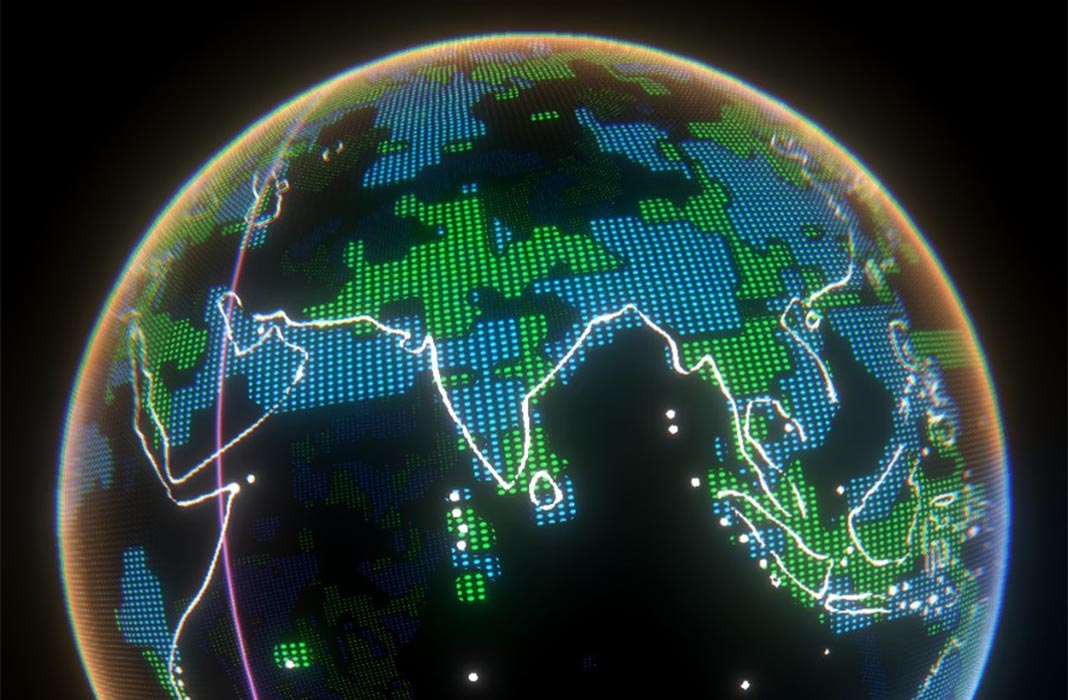 Way back in 2012, the first version of Ingress started to take off. A videogame that changed the way in which Android titles used geolocation and GPS to create a fun experience. It had such an impact that, years later, this premise was used to bring us the one and only Pokémon GO. Now, with this excellent reputation and enormous following behind it, the game that started it all is back with a completely new look and an enormous promotional campaign, to the point of releasing an animated series on Netflix. Ingress Prime intends to be bigger than the monsters from Nintendo. 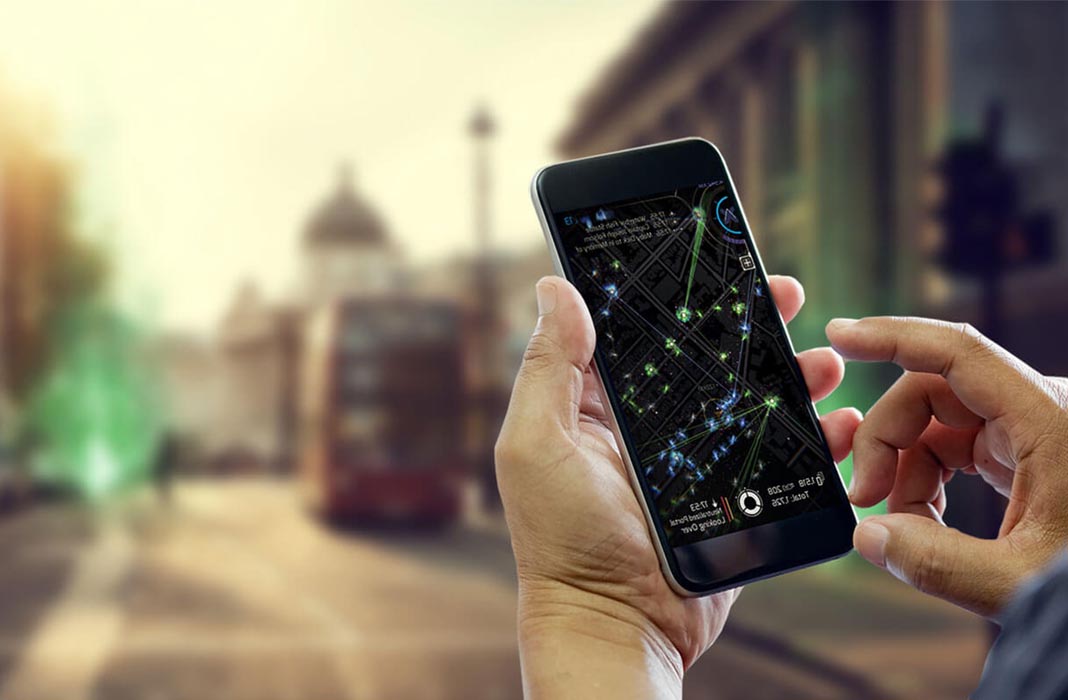 Let’s look at things the other way around for a moment. The database for Pokestops in Pokemon GO was created in Ingress. In this game, you form part of one of two factions that fight for territorial control, the Illuminati and the Resistance. Scattered around the world, portals that emanate the so-called exotic material are generated, related to extraterrestrial technology. Your objective is to conquer and protect these portals, moving around in the real world to physically position yourself close to these points. However, the concept goes much deeper than what we see in Pokemon GO. 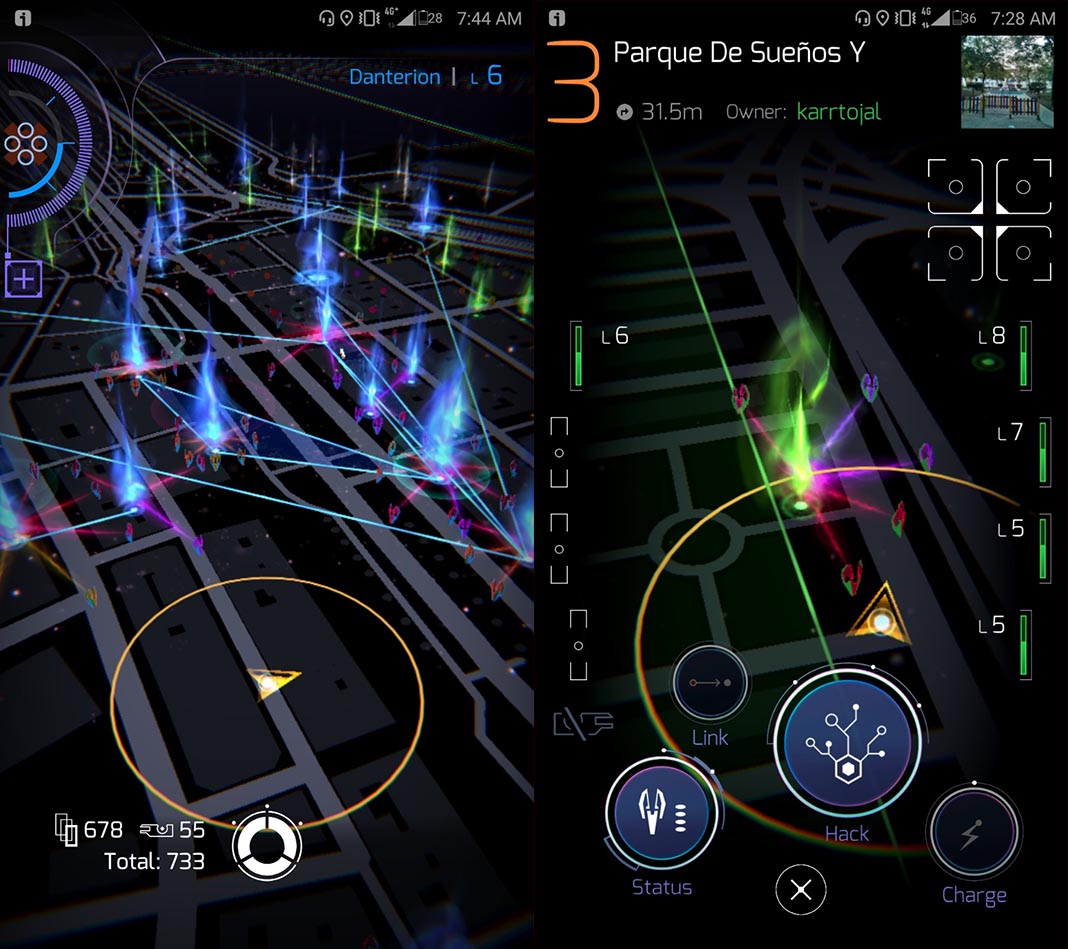 Ingress is a transmedia phenomenon. This means that when you attack a portal, you might unlock a video in which the game’s storyline is developed, or gives you hints about the next anomalies that will take place in the world, that is, special events in specific geographic areas. The special events and meetings to hunt Pokemon are a soft version of the motivation and spread of Ingress players in the old days.

Ingress also has a lot more to offer when it comes to interacting with the world. There are endless objects you can use to shield your portals, attack others, connect them to generate faction areas, deploy defensive turrets, or launch area bombs.

Just to be clear: Ingress Prime does not replace the original Ingress. In fact, it’s basically an update of the previous one, although on an arquitectural level, it’s practically been completely revamped (ARCore or migration of databases to adapt to the system used in Pokemon GO). But for the user, the only effect will be merely visual. The game is now much nicer looking, using more attractive visual effects to represent the portals and a sound system that’s much more immersive, especially if you use headphones. 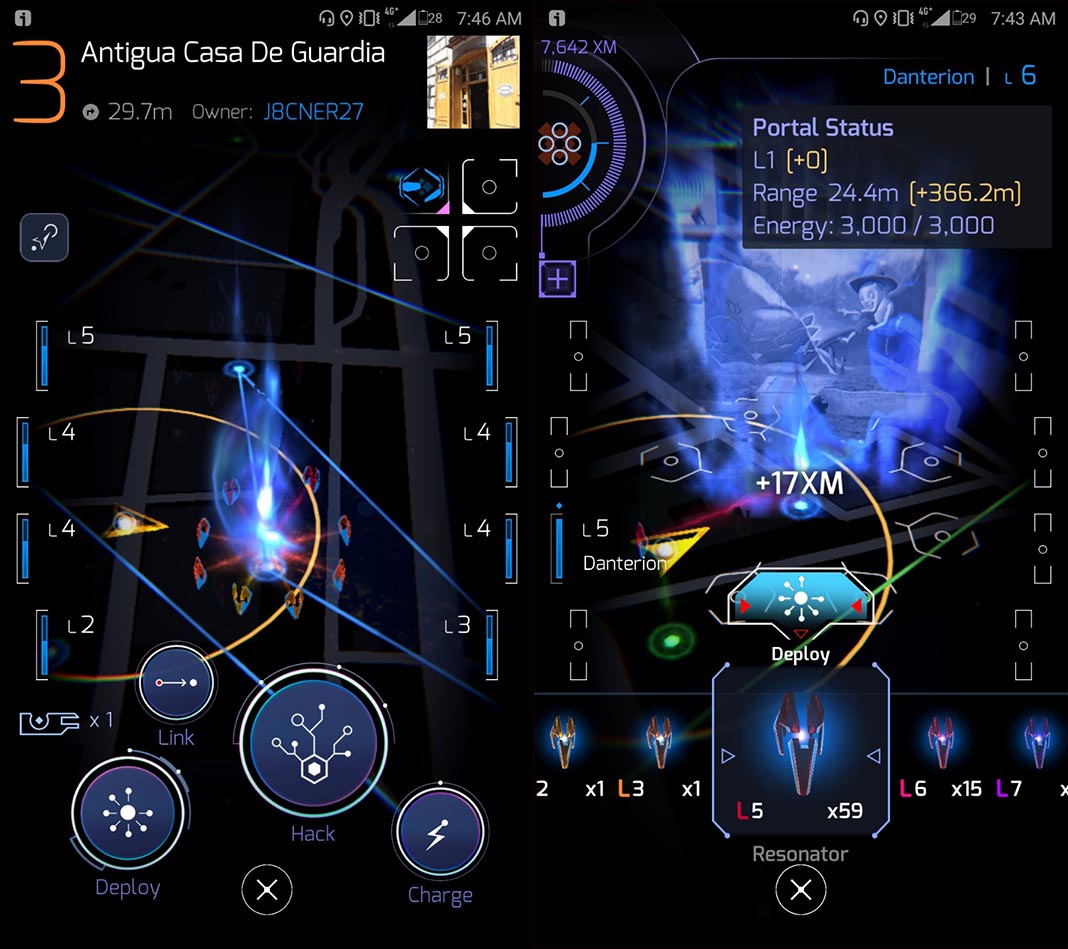 If you’ve already played Ingress before, then your faction, level, and inventory of objects will still be there, so you can pick up where you left off by simply signing in with your login information. In terms of the story, like a long-lived superhero comic, they’ve tried to make a clear opening for any player to become fully involved in the battle between the Illuminati and Resistance: each trimester, there will be a dozen anomalies (special events in different parts of the world), although they also assure that there will also be many more local events than before.

And as if all that weren’t already enough, Netflix has already debuted an anime series from Ingress in Japan, which will reach the rest of the world in 2019. Not to mention other future projects related to the technology created by Niantic, including everything from a new augmented reality technology that will allow mobile elements to hide behind objects in your environment, to a new game from the company that intends to be a sort of AR lastertag.