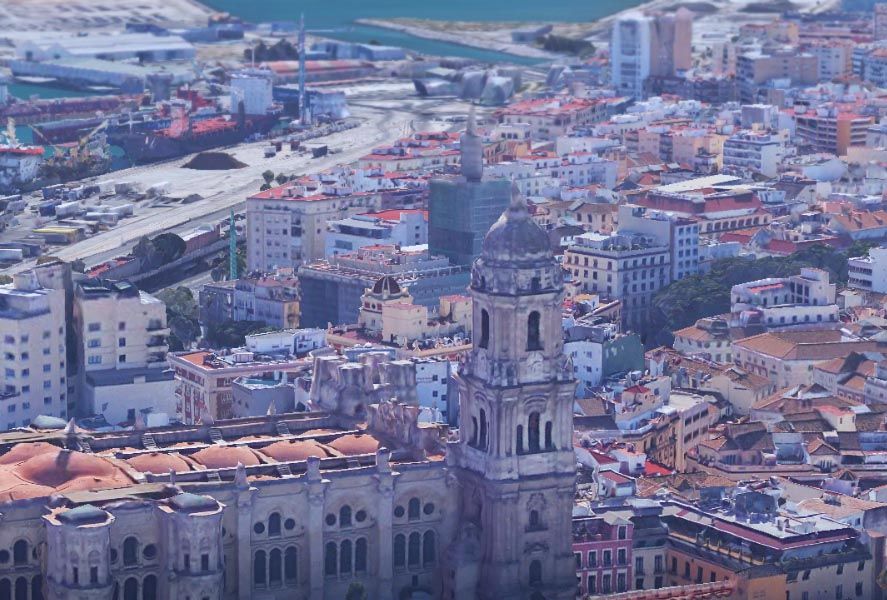 While Google Earth had its moment, it’s quite clear that it’s lost momentum over the years due to largely being eclipsed by the features on Google Maps and a clear absence of new developments in 3D visualization. Two years ago a new automated 3D viewing system for buildings and geographical features was implemented to replace the outdated, manually uploaded static 3D models. Now the latest version of Google Earth has jumped lightyears ahead of all that, offering an impressive interface from which to explore the world with an unimaginable precision and level of detail, and with added tools for discovering remote places all around the planet. 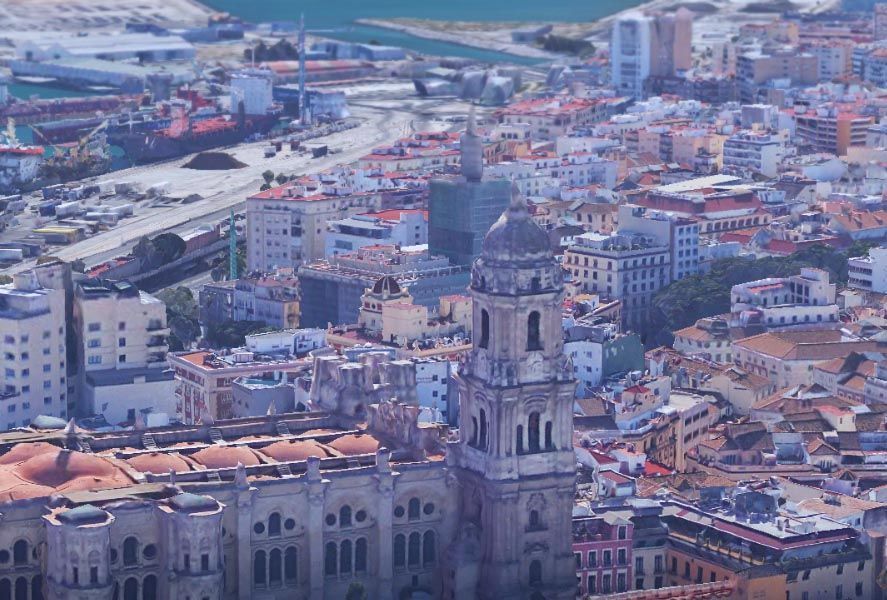 The visual upgrade comes accompanied by a set of new features that fan the flames of every Googler’s inner love of exploring, offering more than 20,000 points of interest that you can fly over while viewing related info onscreen. Plus, through an agreement with BBC Earth, there’s a new Voyager section offering more than 50 “guided trips” to discover the magic of all sorts geographic sites enriched with added info, with 360º photos put together with static images and views from the 3D interface. And the number of virtual treks is set to increase each week. 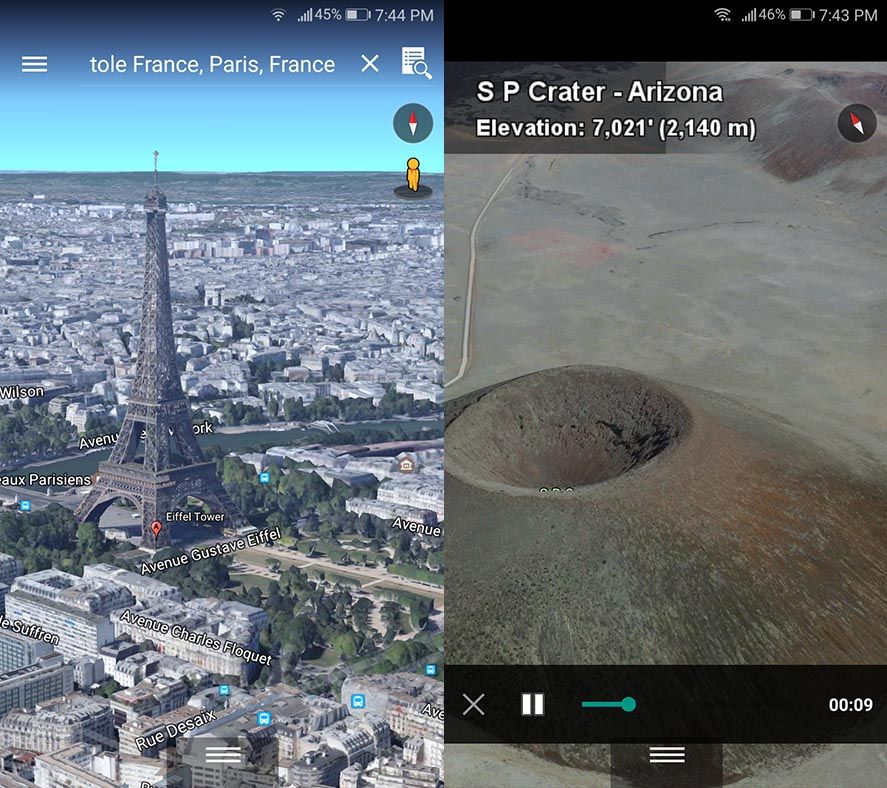 The best thing about the Android app is that it naturally meshes with other Google geolocation services, allowing you to alternate between the aerial and street views, plus share data with Maps to use it as a travel guide or to collect extra info via the Wikipedia layer on the location in question.

At the moment the new version is only available for Android or over Google Chrome, meaning there’s no longer a need to bother with installing the desktop client.