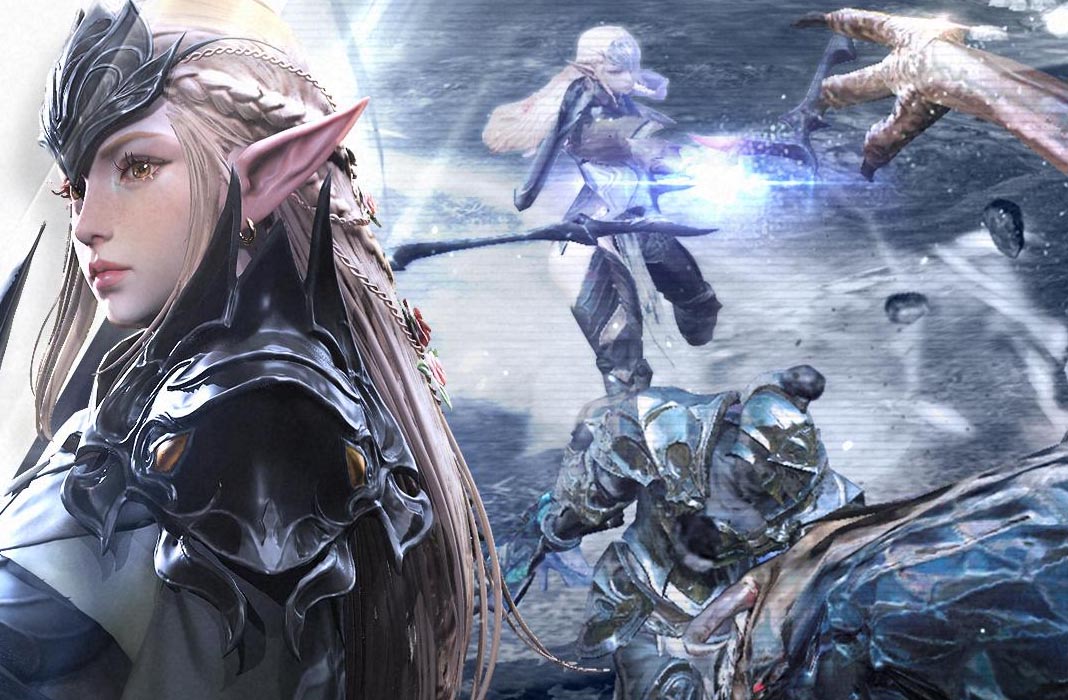 Although the Android ecosystem is littered with MMOs dressed up with different mechanics, from time to time, true gems emerge that are superior to what we’re used to seeing, and they can easily go unnoticed. Hundred Soul is a pocket hack and slash developed by Hound 13, the studio led by one of the founders of Eyedentity Games (creators of the successful Dragon Nest for PC) and made up of workers from other successful projects. After a million-dollar distribution agreement with the giant LINE, the game is starting off on its international journey. 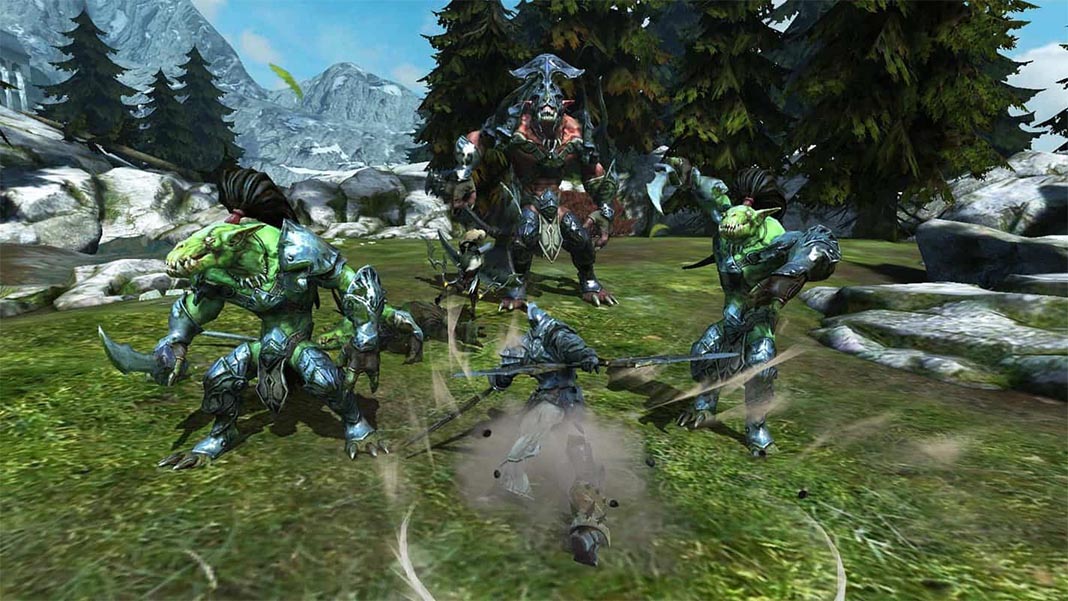 Hundred Soul (in some places the name is plural), is a third-person action game that stands out for its graphics developed using the Unity engine, that’s reminiscent of pacesetters of the genre for PC like TERA. Likewise, in terms of the gameplay and combo system, it shares a lot of similarities with the latest installments of the aforementioned Dragon Nest saga for obvious reasons. The results are console-worthy graphics at the expense of a high consumption of device resources. 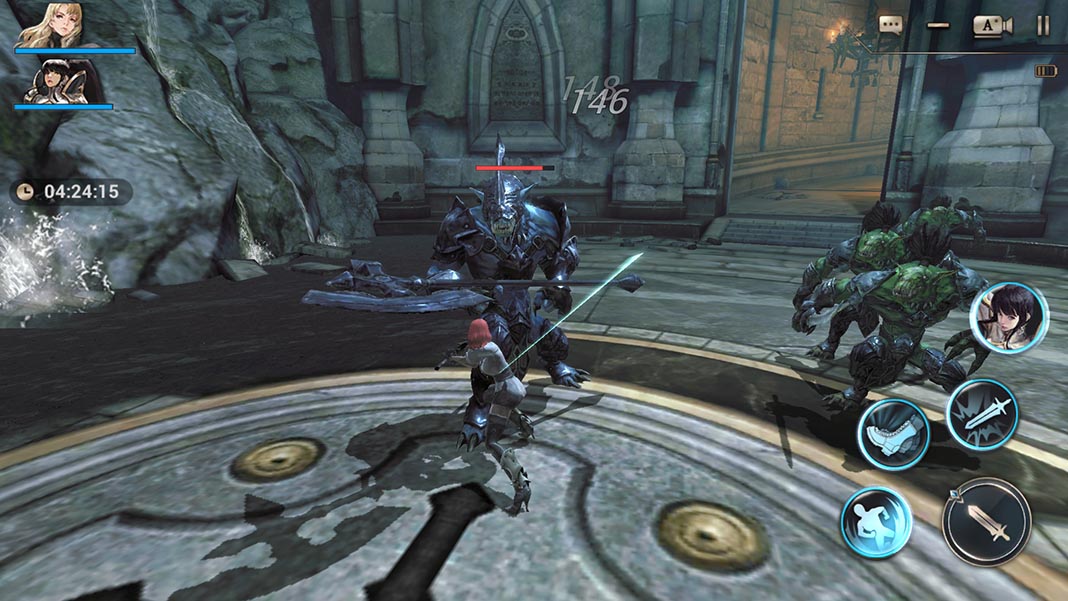 In terms of the progression system, there’s nothing we haven’t already seen time and time again. Each mission has you roam around a small setting to defeat the enemies you come across and that tend to appear in three waves. For this, you have your special abilities and the possibility to use helpers in combat. Combats against enormous monsters and special bosses is a constant. 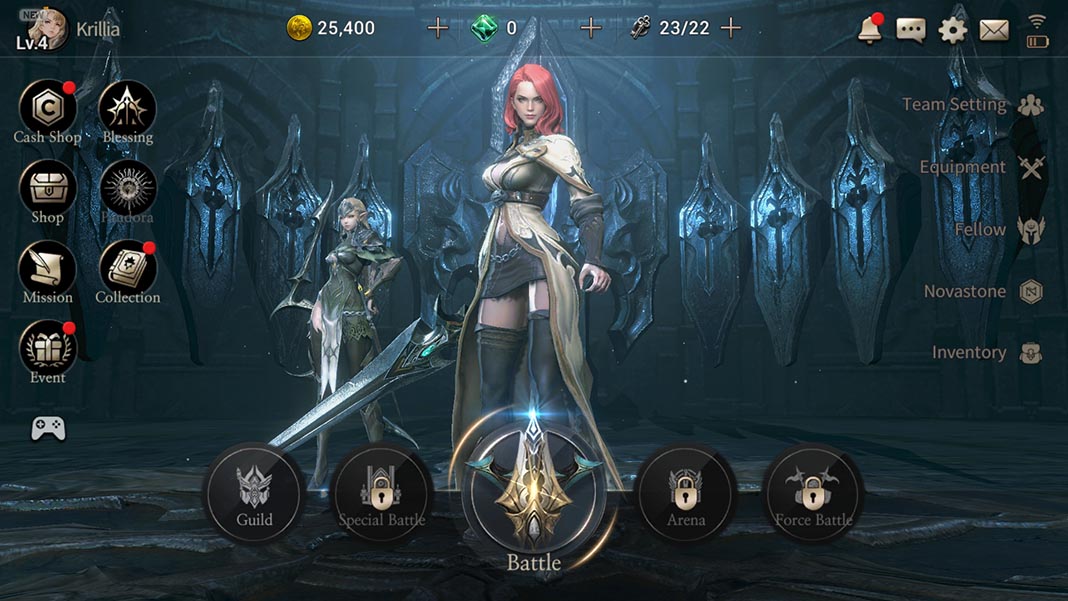 Depth is added using the typical resources found in MMOs. In other words, you’ll have to complete missions in story mode, participate in special events, create guilds, compare yourself to other players in the arena, and other daily obligations that will have you hooked to the game as long as your fingers (and your battery) allow.