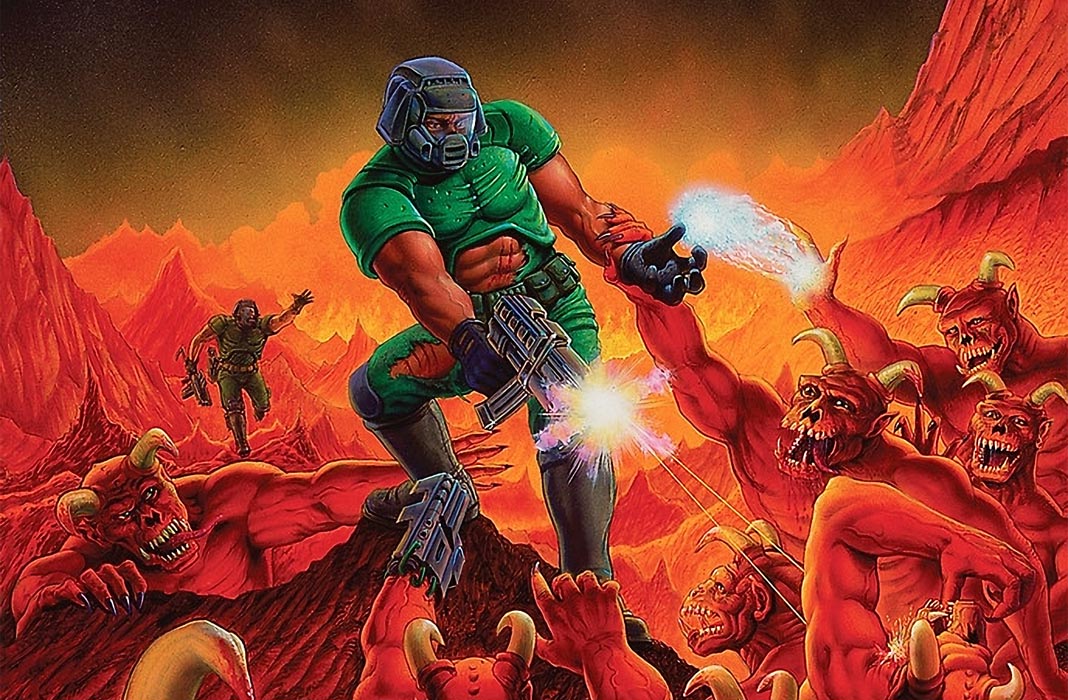 It’s been 25 years since the shareware of the first DOOM was launched. Surely, Carmack and Romero couldn’t even imagine that a quarter of a century later, we would still be talking about their game. What’s more, there’s a new installment on the horizon developed by id Software and a tribute for the original that comes as a level pack. To this day, there are thousands of ways and ports that you can use to enjoy the classic installments. We’ll go over how to play DOOM, DOOM 2 and Sigil, the new chapter created by John Romero, on Android devices.

What do I need to play DOOM in Android?

Although DOOM and DOOM 2 are still commercial games, its motor was released in 1997. In fact, that move prompted all kinds of ports for different platforms that can run the original game using modern devices, anything from a PC to a pocket calculator. 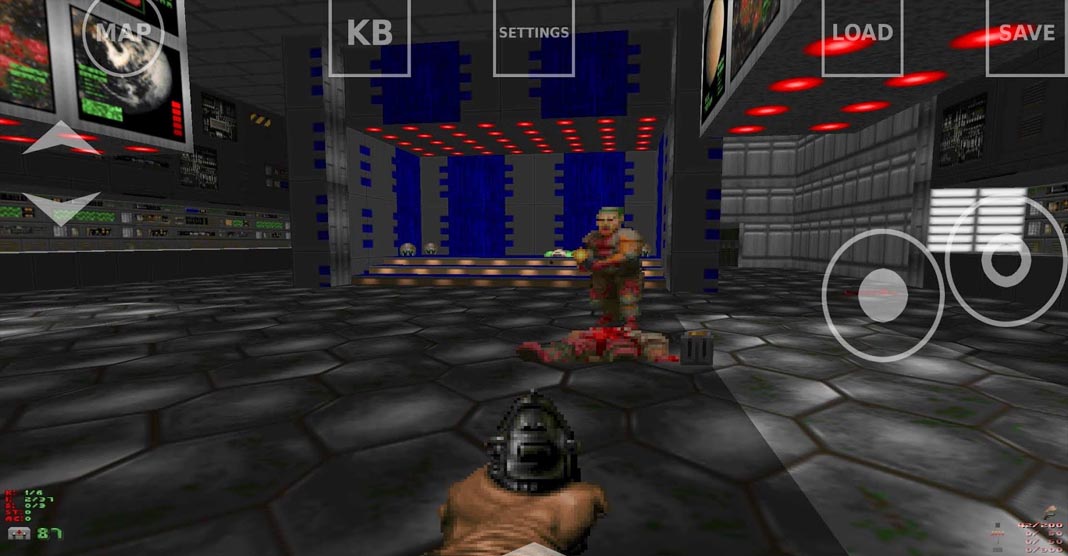 That being said, if you want to play the complete version of DOOM, you’ll need the original files of the game. You can get those files in stores such as Steam or GOG and there are usually pretty great deals on them from time to time. Nevertheless, there are alternatives if you don’t have the game. The shareware version that includes all nine maps from the first chapter can be downloaded for free.

Given that the motor of the game was released for free, a group of aficionados rolled up their sleeves and created their own free and released version of the game and changed the visuals, sounds, and maps to include their very own creations. That’s how Freedoom was born. The Android version can be downloaded for free. But, here’s where the before-mentioned elements comes into play.

The main DOOM files are stored in WAD files, a file format that stores all the resources that are necessary to launch the game. The modern interpreters understand and process such file format in order to run the game using modern devices. 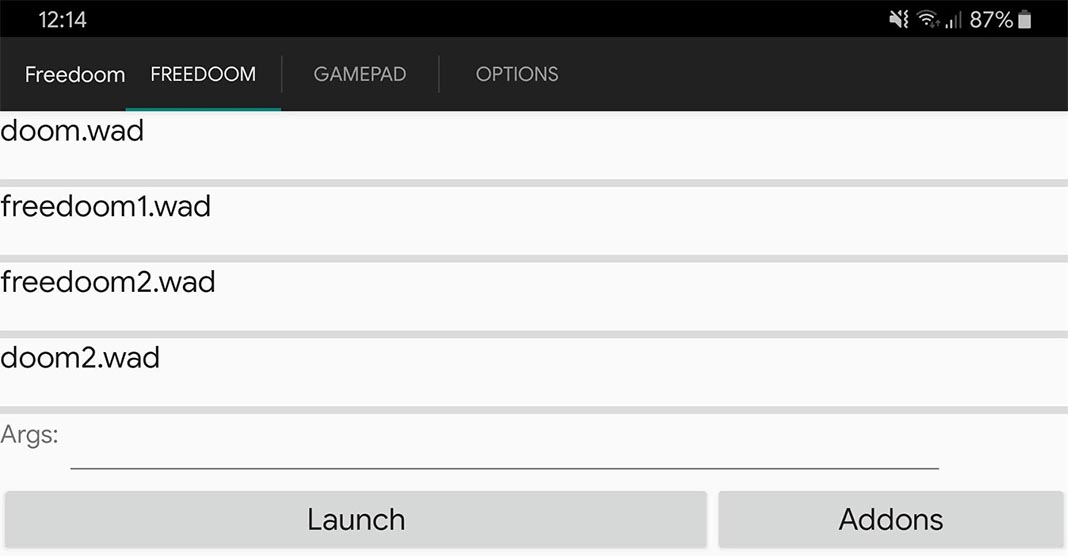 How to install DOOM in Android

Once you’ve installed Freedoom in Android, you’ll see that both the FREEDOOM1.WAD and FREEDOOM2.WAD are available, these are the “apocryphal” versions of the original game. If you choose one of them and you tap on the Launch button, you can play with these versions. Here’s how you can install the original WAD: 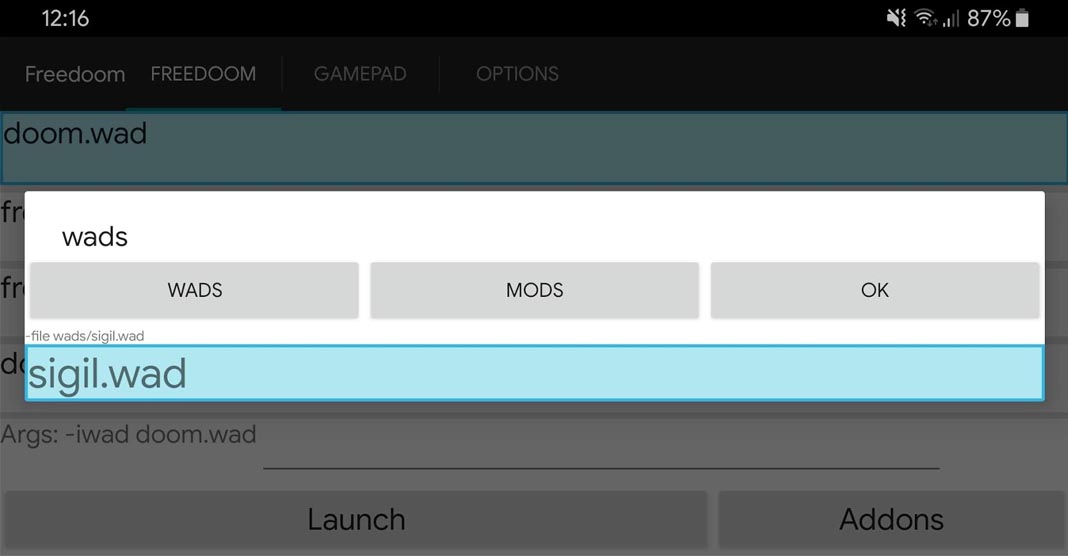 The latest 0.4 version of FreeDoom includes SIGIL.WAD, the level pack plus an extra chapter for the first DOOM that John Romero made available for all the users for free. Since this is a level pack, it behaves like MOD, not as a stand-alone game, so you need DOOM1.WAD or FREEDOOM1.WAD to make it work. Here’s how to run it: 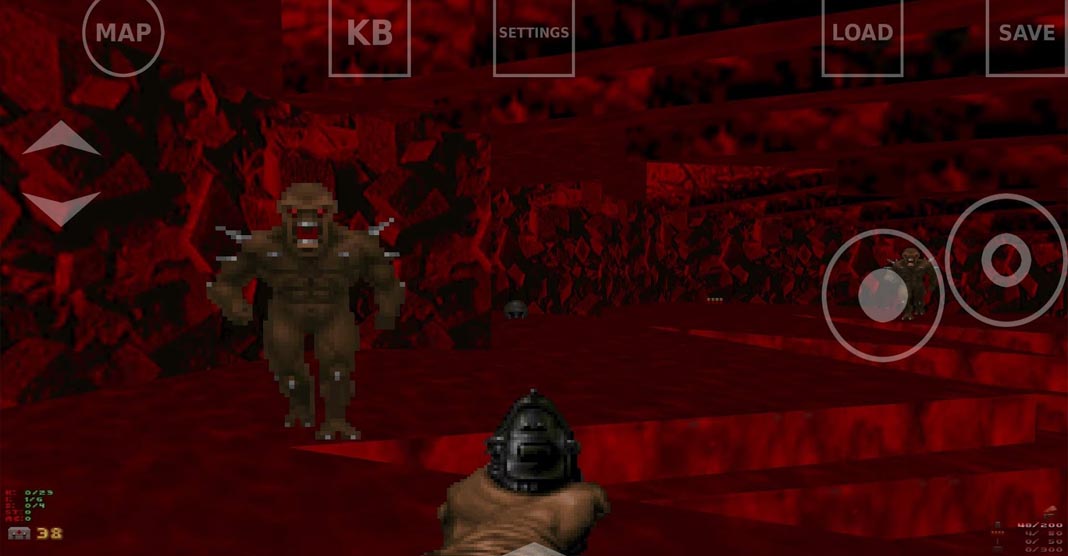 How to play the original Doom on Android and modern PCs

How to install Brutal Doom v20 and play online