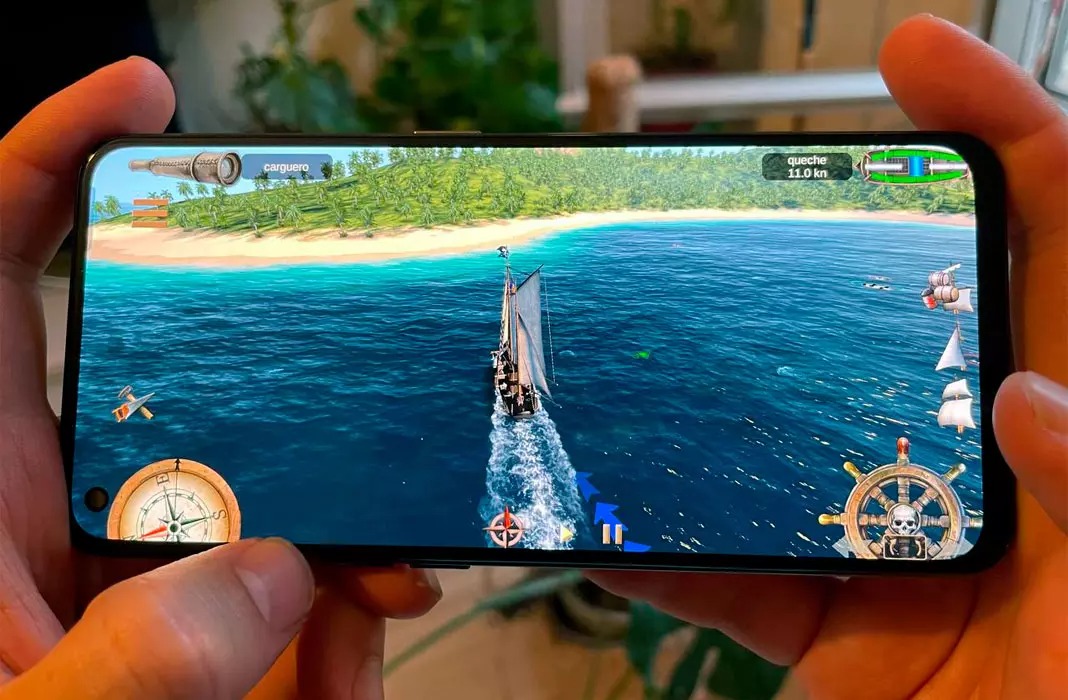 You may think that the combat and strategy game genre has no place in the mobile world, but nothing could be further from the truth. If anyone knows how to make these types of games that generally stand out for their graphics and action —and do it well— it’s Home Net Games.

The Poland-based studio made its debut in 2014 with Zombie Defense, a title that racked up a whopping 14 million downloads on Android. The success of this game was followed by other titles like The Pirate: Caribbean Hunt and Warplanes: WW2 Dogfight, which have also garnered millions of downloads in the app stores. We’re going take a closer look at Home Net Games’ catalog to introduce you to some of their most surprising free-to-play titles for anyone who loves air, naval, or ground combat games.

In this game you’ll play the role of a WWII fighter pilot. You can play as a fighter from one of the five world powers and pilot up to 30 historical airplanes, including classics, light and heavy bombers.

There’s a huge variety of missions: you’ll get to participate in air battles, defend your base, and even bomb ships, trains or enemy bases. In terms of gameplay, this is a relatively simple title with controls that are easy to get the hang of. 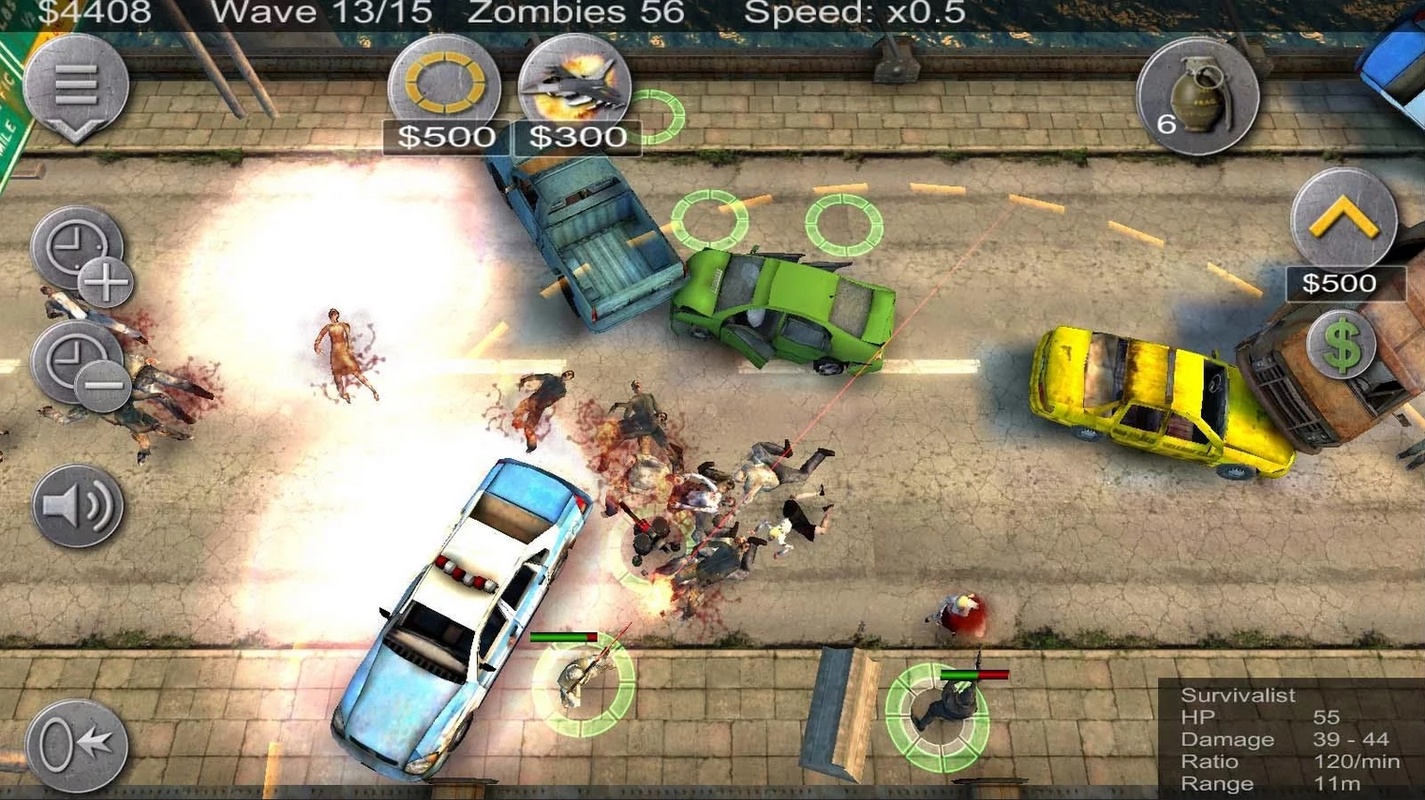 As we mentioned up top, Zombie Defense was Home Net Games’ big debut and was the game that earned a good number of downloads. The objective of this real-time strategy game: to survive a zombie apocalypse.

The gameplay is simple: you control several survivors (you can recruit up to 18 different classes of soldiers) and defend strategic areas throughout 33 missions. Of course, you’ll also have to face a few “undead” that you’ll have to take down using air and ground attacks with a variety of different weapons.

This strategy and action game surprises, above all, with its large open world where you can sail until you become the Crimson King of the Antilles. You’ll have to put together a fleet of nineteen different kinds of ships and equip them with weapons ranging from cannonballs to explosive barrels and battering rams.

In addition to this, you’ll have to learn how to manage the ship’s sails and the rudder so that the wind takes you to the different missions and combats. You’ll be able to visit the trading ports to sell stolen cargo and with the money you earn, you can buy more weapons, recruit more crew members or repair the damage suffered by your ships.

The Pirate: Plague of the Dead

And so we continue with pirate games and their battles at sea. The Pirate: Plague of the Dead also has a powerful open world based in the Caribbean Sea. As in the previous title, you’ll play the captain of a ship and do everything this job requires: lead your crew, take down your rivals and ransack everything you can get your hands on, but within a somewhat more mysterious environment where black magic exists.

You’ll also have to complete missions like attacking enemy ships or making trade deals. The game has day and night cycles, as well as a variety of weather conditions that, together with the quality of its graphics, make it a delight to play. As an added bonus, the game lets you adjust the graphics settings so you can play it even if your phone isn’t exactly top-of-the-line.

We say adiós to the Caribbean of the 18th century and move on to another golden age of history: medieval Japan. This turn-based strategy game is based on the struggle of clans for control of the country. You’ll, of course, play a shogun. In other words, you’ll play a great feudal lord who had his own army composed of samurai (although you’ll also have ashigarus and ninjas).

It’s yet another title from Home Net Games that’s extremely well-built in terms of both graphics and gameplay. Among your goals within the game you’ll have to (in addition to training your army to be increasingly effective) strategically arrange your troops to win every fight and establish alliances to be able to gain more and more territories.

This last one takes a completely different path and jumps into the future with an action and space combat game. With spectacular graphics, an intuitive combat mode and complex gameplay, Space Commander: War and Trade will put you in the shoes of a lone wolf in outer space. You’ll be able to choose between playing a trader, a mercenary or a mobster, but with space pilot always being your main role.

You’ll be able to build, manage and customize your own fleet to complete the varied missions that take place in the different star systems of the galaxy. The game has an implemented economy system that adds another layer of action, because with the money you earn (or steal) you’ll be able to buy fuel and even your own space stations.