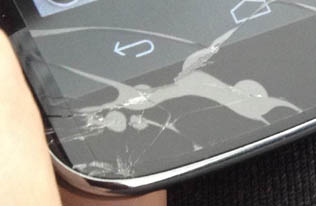 It always happens when you least expect it: that awkward moment when your smartphone suffers a rather theatrical fall that cracks the glass on your screen, breaking the physical buttons, or even worse, paralyzing parts of the touchscreen. If you’ve been so unlucky, the Handy Soft Keys app might turn out to be of great help in letting you use your phone temporarily until you can fix it since it lets you enable virtual buttons that you can access from any part of the screen.

This free app lets you activate a fold-out, spinning menu on any part of the screen from which you can access alternative home, back, and task manager buttons, meaning that if either the physical or virtual buttons on the lower part of your screen stop working, you can still keep using the device. 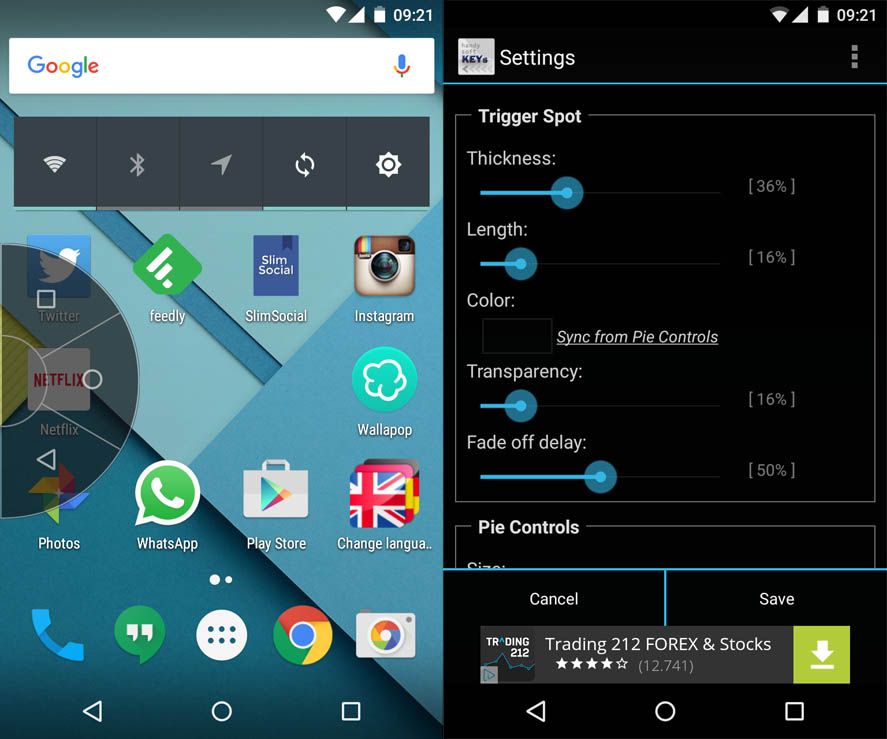 Once you’ve installed the app, you’ll have to access Settings > Accessibility and activate Handy Soft Keys, for which you’ll need to restart the device. From then on, we’ll have in the central part of the right-hand side of the screen a small arrow that when pressed will fold out into a wheel with three virtual buttons. If you hold down that arrow for a few seconds, you can drag it to any part of the screen as needed.

Handy Soft Keys is a rarity among apps of its ilk, since it doesn’t require your device to be rooted, unlike all the others. Given its utter essentiality in situations like the above-mentioned, the really strange thing is that Google doesn’t add this functionality to its mobile operating system as default.