Home Software Reviews Grim Soul is like Last Day on Earth, but with a dark... 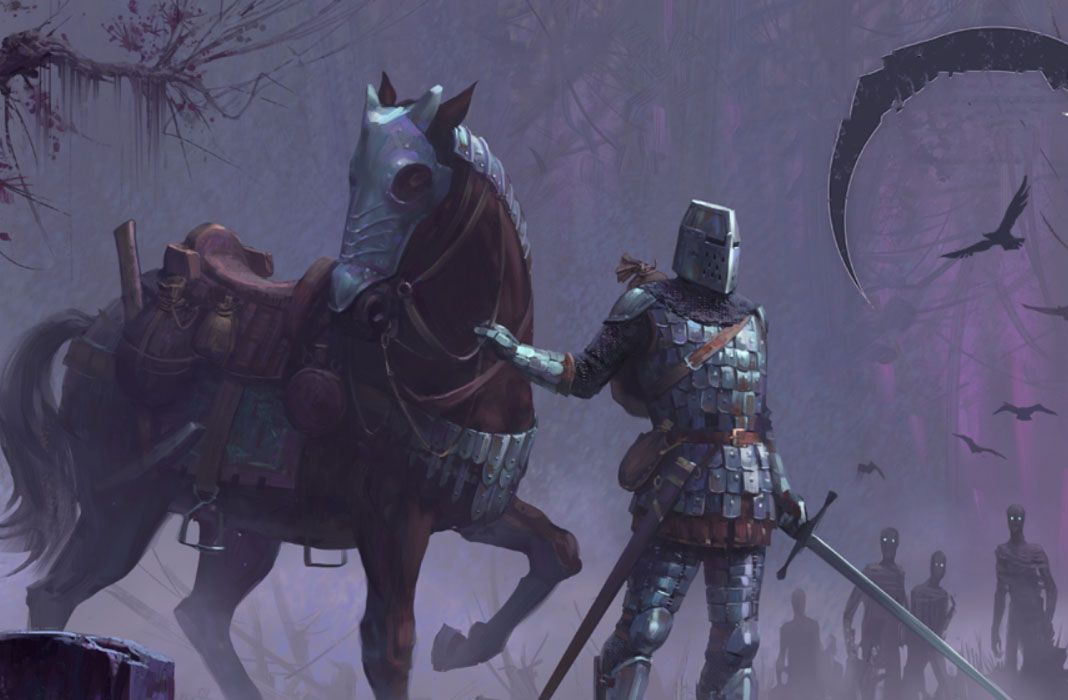 Last Day on Earth is one of the most successful Android games of all times thanks to how it expertly combines exploration, crafting, and action. As to be expected, it hasn’t taken long for other titles to start popping up that replicate its successful formula. From Jurassic worlds, to sexy anime fantasies, there’s an unlimited number of clones on the market. However, we’re going to talk about one in particular today: Grim Soul: Dark Fantasy Survival, which takes the gameplay from Kefir’s hit game and combines it with a dark fantasy atmosphere that fits like a glove.

If you’re already familiar with the sub-genre, then Grim Soul should be a walk in the park. Your mission is to make your way through different locations in search of resources to help you build clever new ways to survive and, in turn, will provide new ways to develop your refuge. As you craft and defeat enemies, you’ll level up, which will let you unlock new, more advanced building plans. All this is governed by an exploration system that requires an expenditure of “energy” or real time to get from one point to another. And as if that weren’t enough, you also need to watch your back for other players in the same game world who can attack your shelter, just like in an MMO. 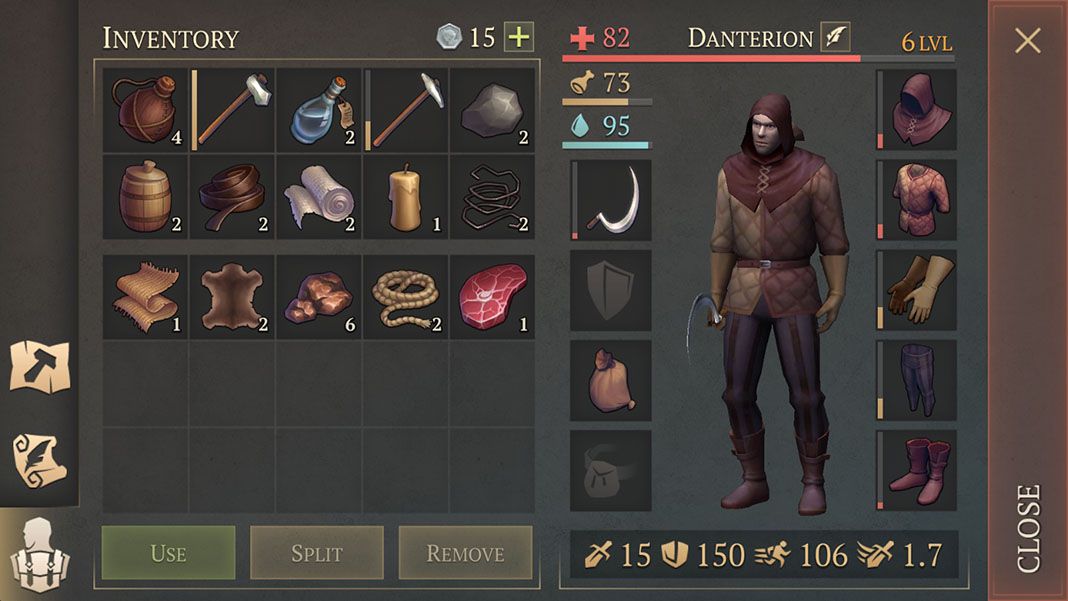 So, how do survival concepts transfer to this dark fantasy setting? Well, simple. Zombies work in basically any environment, although here, they’re accompanied by nocturnal demons and more rudimentary equipment. That said, here the “adventure feel” is arguably more exciting than in other games. I mean, what’s cooler than discovering the location of some abandoned ruins after finding a map in the body of a rotting cadaver? 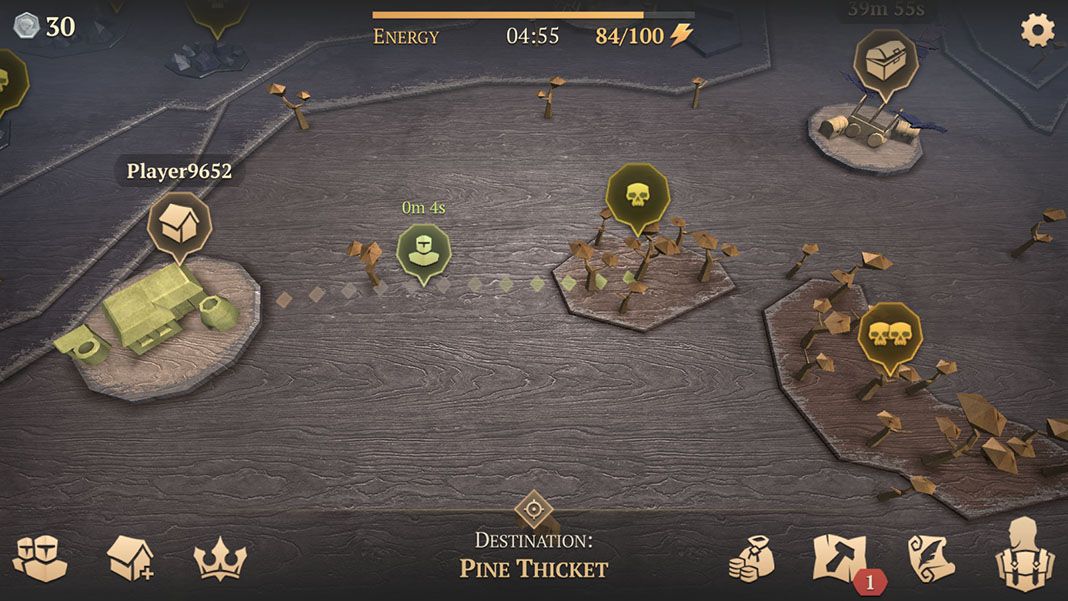 Grim Soul: Dark Fantasy Survival is still in its beta version, but it already offers enough content to be released to the world without a problem. The settings are almost more stimulating than the original game it’s based on. However, aside from these superficial improvements, it’s basically the same game that we already know and love.