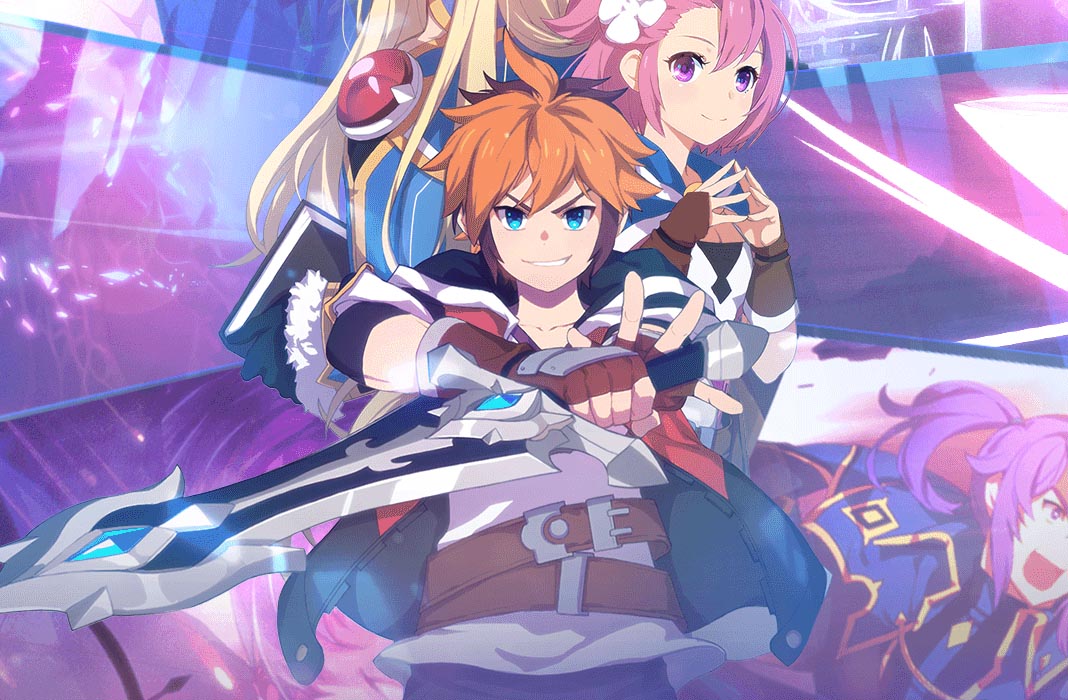 The name GrandChase will definitely ring a bell among veteran PC players. It’s a Free-to-play MMORPG developed by the South Korean studio KOG Studios, after its initial Korea-only release back in 2003, it didn’t make its way towards the West until five years later. Until now, its creators hadn’t made the leap to launch a direct sequel. But you’re in for a treat, this time around they threw in a revamp for the game’s original philosophy—and a switch to a new platform. GrandChase for Android recovers all the characters and backstory of the original game, transferring its initial progression mechanics within the context of an adaptation that’s MMO-based. Following suit with current mobile trends, they subbed out original combat systems for a more suitable touchscreen re-design. Likewise, you can relive all the feels of the first game on any other platform simply by loading it onto Bluestacks.

The origins of GrandChase

Oddly enough, the original PC GrandChase was a lot more like Smash Bros than a JRPG. The basic premise in this game has always been beating smaller challenges where you face off against a rival in real-time. All your characters’ moves and attacks are crucial to your strategy, but the real appeal here was always winning to unlock new characters and set up your own customised dream team of heroes that level up as you play.

Another great asset in the original game was its constant emphasis on backstories and deep personal ties between characters. Unlike most MMOs out of Asia–GrandChase provided players with the chance to become fond of each character, with a familiarity that was otherwise unexpected in most standard action games. In fact, a unique game experience unfolded, reminiscent of the closeness you might feel when following along to an anime series. Obviously, that formula worked given the more than 20 million players it had.

In 2007, KOG Studios also released a PC-sequel called Elsword which maintained the same game system that was an early success for their previous production and subsequently gave rise to several other subsequent mobile spin-offs. It seems that this was the way forward for the company, since from 2014 onwards the official servers of GrandChase closed after several years of service. In addition, in 2015 an attempted spin-off launch for mobiles was developed externally by DaVinci Games, but the project also ended definitely closing just a few months ago.

In 2018, timed with closing down the original PC version, a new international version of GrandChase: Dimensional Chaser for Android launched after several months as a closed beta. Best of all, it was translated into several languages.

GrandChase for Android: from action to strategy

Along with the change in platforms, a complete revamp of the original game formula arrived in this iteration. This instalment is still grounded by small, isolated battles against a group of enemies, but controls are different: now you move your team through each stage by clicking on the spot you want to direct them towards. Similarly, there is a limit for each character’s skills in terms of range, guided by a maximum radius of action that marks the furthest distance you can launch from.

What is clear is that the graphics are beautiful, having evolved from the rough 3D models of the original game into nice sprites and hand-drawn scenarios in isometric perspective. All this is spiced up by tons of different scenes, both animated and static, that narrate the events that take place in story mode, divided into chapters and add-ons for a host of game modes and daily tasks to keep us busy for hours on end.

Everything revolves around the philosophy of gatcha games. That is, you’ll need to unlock new characters to form a perfect dream team of four members. From there you can improve each member thanks to the game resources you find (collectible cards taken from defeated enemies, level-up gems, etc). There are more than 70 heroes available each cataloged into four different professions: DPS, healer, tank, remote and mage. Success in advanced levels of play will depend on your ability to form a well-balanced group.

As you overcome levels in the story mode, you unlock new additional game modes known by MMO fans, such as the daily dungeons to farming specific game elements, asymmetric PvP against other teams, dungeons for guilds and advanced difficulty modes for when you beat every chapters.

Play on your PC with Bluestacks

Anyone who’s getting a first look at the new GrandChase saga is probably here out of nostalgia, so the change of platform and control systems might be a bit of a turn off. That is, if you’re looking to relive the PC game feels from long ago. Luckily, you can always opt to load it onto Bluestacks in order to play this Android game emulated right onto your PC. Bluestacks is fully compatible with GrandChase for Android, and allows you to map controls to use your keyboard and mouse, considerably increasing your aim and accuracy. Plus you’ll never have to quit a game halfway through because of a low battery condition ever again. Plus, a preset controller system for your PC is already included by default.

As if all that wasn’t enough, Bluestacks includes other useful features for this MMO, including the possibility to launch several matches for the same game at the same time. That way you can easily use two accounts simultaneously and optimise your game by leveling up several characters at the same time.