Home News and Updates How to use Maps Go, the new ‘Lite’ version of Google Maps

It’s been a few days since the official launch of Android Go Edition, a version of the Google’s operating system that runs more smoothly on low end devices. At the same time, they are publishing a series of ‘Lite’ versions of their essential tools for Android like Google Go and Files Go. Now it’s time for a miniature version of Google Maps. Granted, they haven’t released the APK of Maps Go like they did with the others, but you can use this little trick to transform the web version into a webapp on your device.

[Updated] (01/18/2018) The Maps GO app is now available and can be installed like any other app via APK. That said, it’s basically a Chrome shortcut that opens the web version of the app. 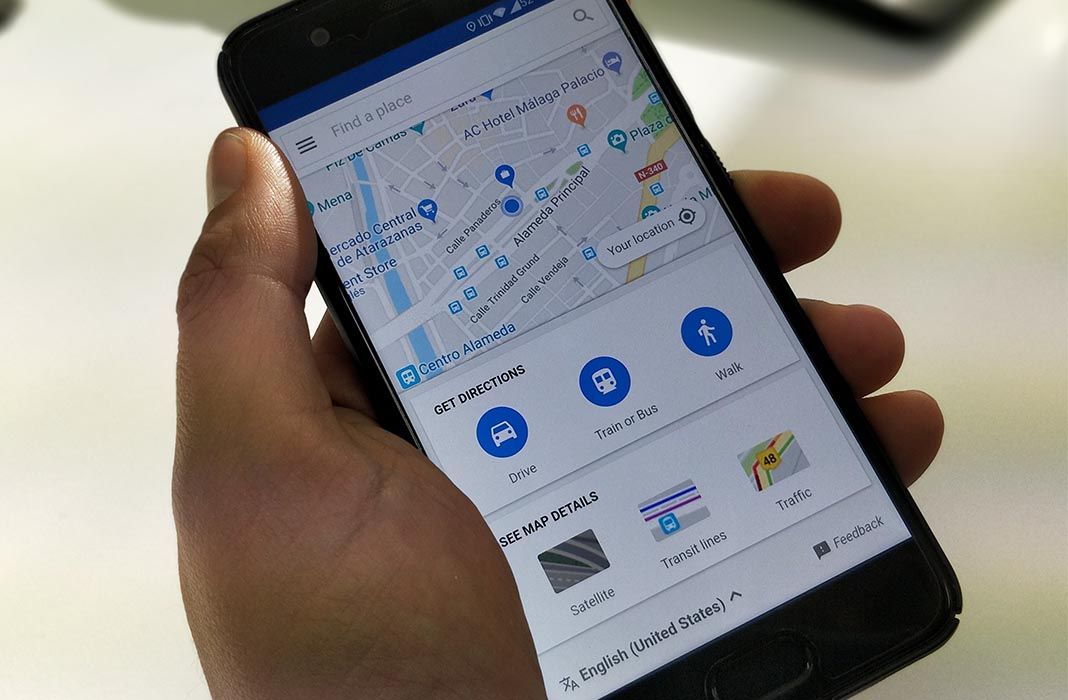 Although listed in Google Play, it isn’t compatible with any devices currently available, so forget about that option for now. It was, however, discovered that it’s available via URL as a progressive web app. In brief, that means it’s the web version of the app designed to run so smoothly on mobile devices that it’s barely distinguishable from the native stand alone app. That said, to access the application you just need to go to THIS WEBSITE on your phone’s browser. It might be better to copy/paste the URL so that it doesn’t open directly into the basic app. 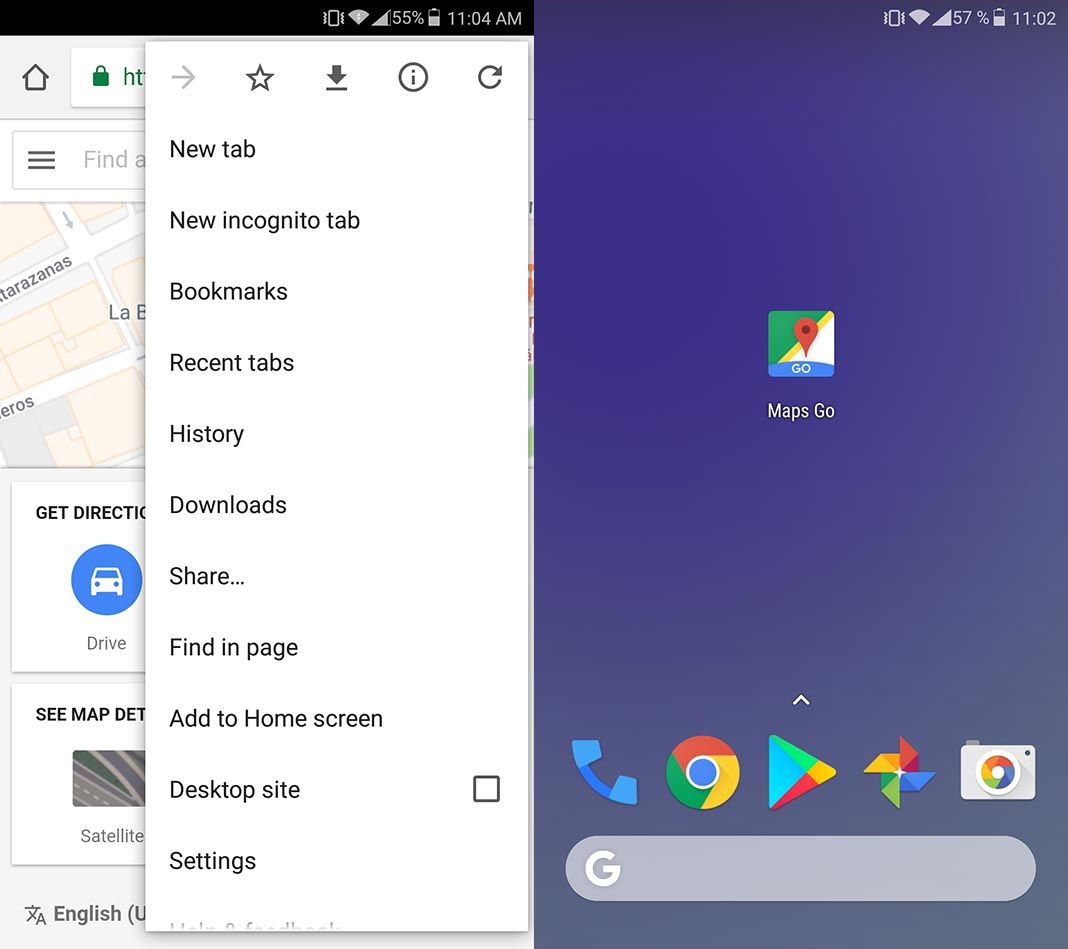 That’s great and all, but if you’d like to access the page as if it were a standard app, you can use Chrome’s ability to create a direct link on your home screen to eliminate the browser’s borders. To do this, follow the same steps outlined in this blog post about Twitter Lite. In other words, with Maps Go open go to Settings > Add to Home screen and let it work its magic. 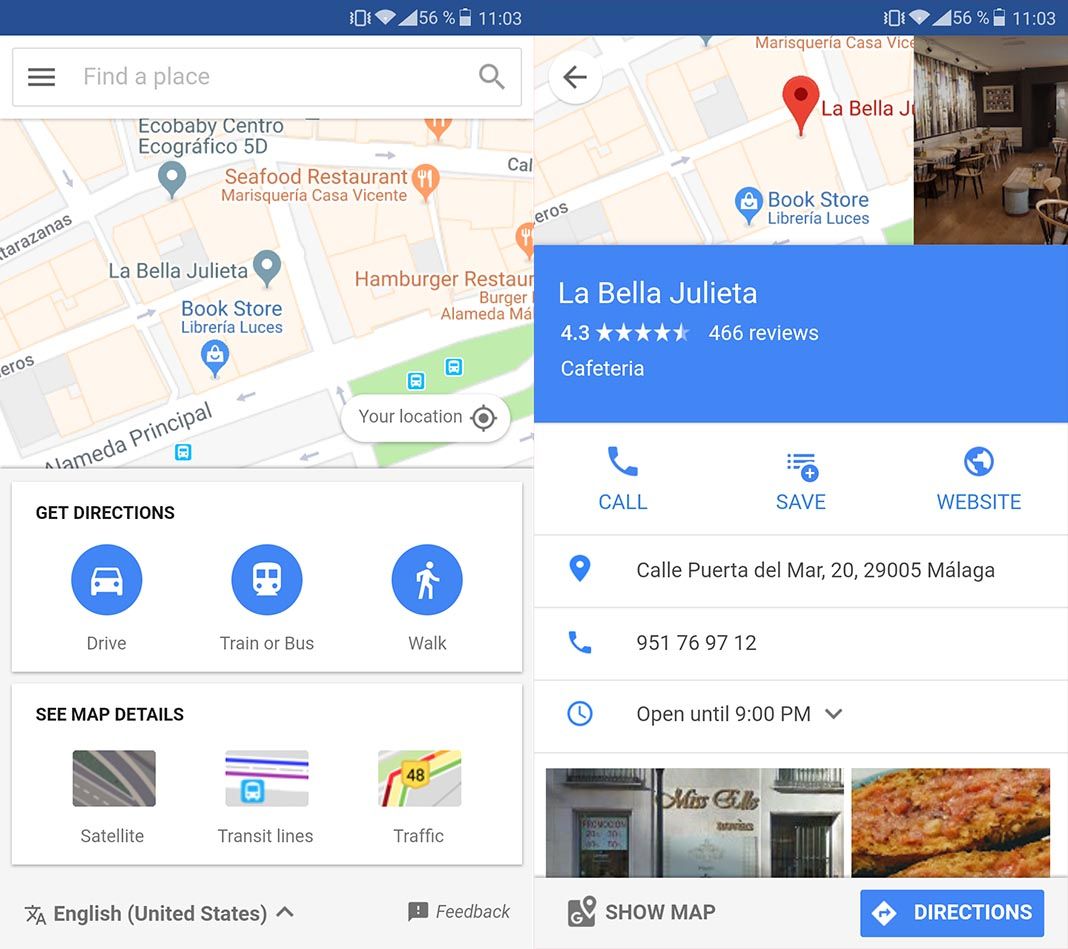 As for the application itself, it’s a perfectly functional version of Maps that you can use to check locations with different layers, like searching for addresses or getting directions via different modes of transport. You can also see all of the information associated with points of interest and even use GPS navigation.