Home News and Updates Google deletes thousands of Android apps from the Play Store due to... 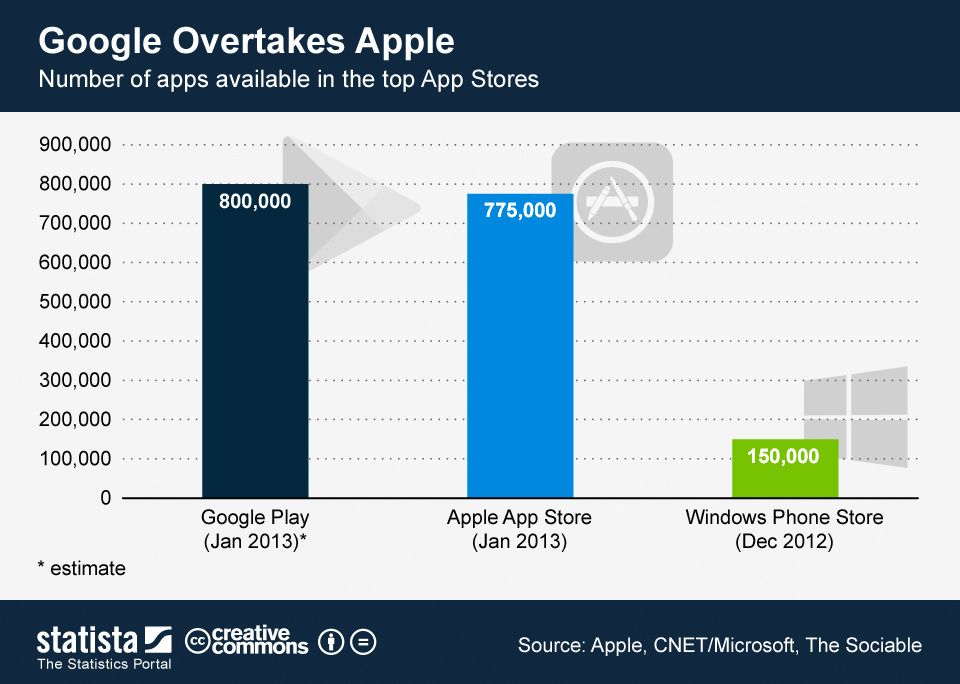 Google removed more than 60,000 applications in recent weeks from its Android app store in an attempt to improve the quality of its service. The majority of this content didn’t comply with the minimum quality requirements, and many of them even performed illegal functions, or carried out activities unknown to the owner of the device.

The main difference between Google Play and its most direct competitor, the App Store from Apple, are it’s almost non-existent publication restrictions. So, although there are less apps in Apple’s App Store, it is guided by quality standards that ensure good performance and service for those who use Apple products. On the other hand, Android’s app store has always been a melting pot of apps from dubious origins that could be dangerous if you don’t exercise enough caution.

Many of the apps that were discarded throughout the past few months would send out spam with impunity, display advertising in the notifications bar, encourage illegal downloads, or access features on your device and use them in dubious ways, whether it was sending SMS messages without your permission, or using your personal information for activities without your knowledge. Undoubtedly, this was the platform’s one unresolved item of business, which in recent months has grown so much that it has surpassed the amount of content in the App Store, while other “smaller” services such as the Windows Phone store don’t even come close. The almost non-existent quality filter that Google was using was in urgent need of an overhaul, given the growth expected to occur: Throughout the next few months, it will surpass 1 million applications, while Google’s latest official estimate put the number at 700,000 apps last October.

Along with this news came the announcement that a new version of Google Play will be released in the next few weeks, which will include an improved interface, and some new features. Without a doubt, the platform’s future is very promising.