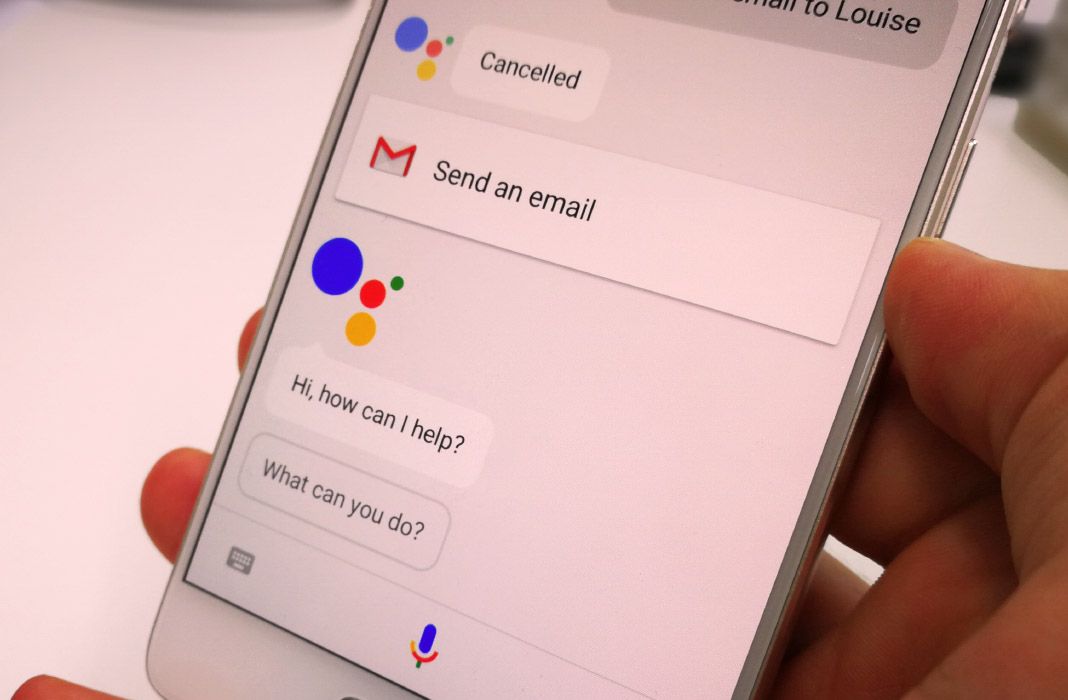 At this week’s Google Pixel 2 presentation, several new features came to light that are associated with that device and, by extension, with Android 8 Oreo. One of the most significant was the release of the official app that allows the use of Google Assistant – till now only usable through Google Allo – on its own. Heads up to Spanish speakers that it still can’t be used outside the Google chat service, but those of you who speak the language of Shakespeare can now check out its many capabilities. 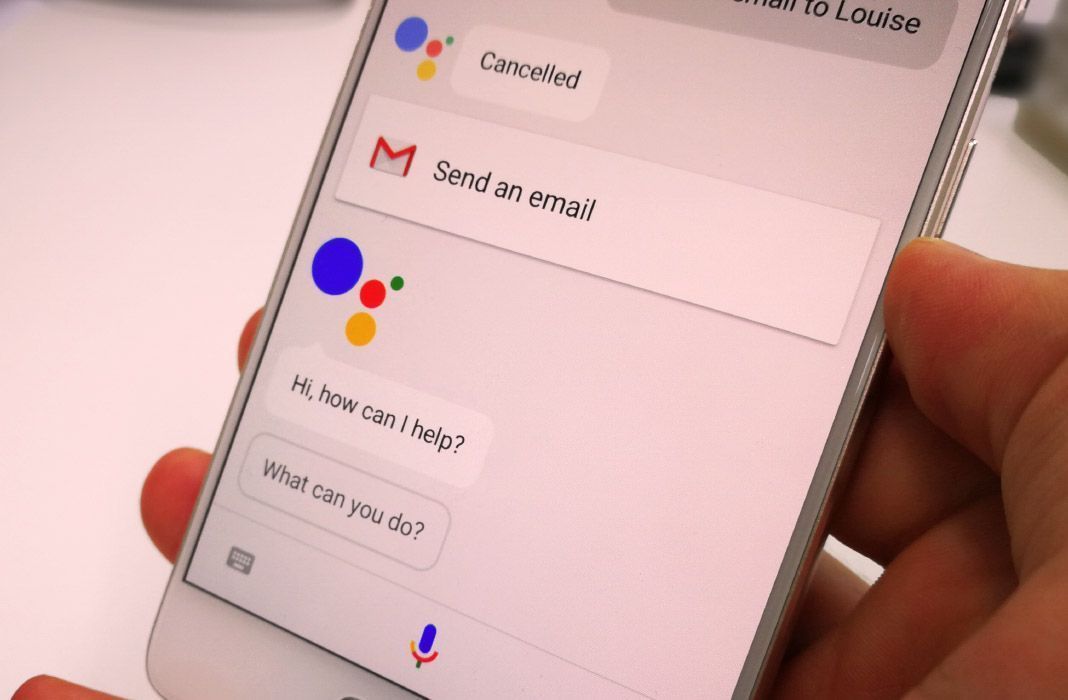 To use the Assistant you’ve got to install the official app on your device (running Android 6.0 or higher). When you first go in if your device isn’t set up in a supported language you’ll get a shortcut to your language menu so you can switch it to English. Once you come back to the app, you’ll have full access to the service and can interact in tons of different ways by combining the questions you ask the assistant with the content associated with your Google account. 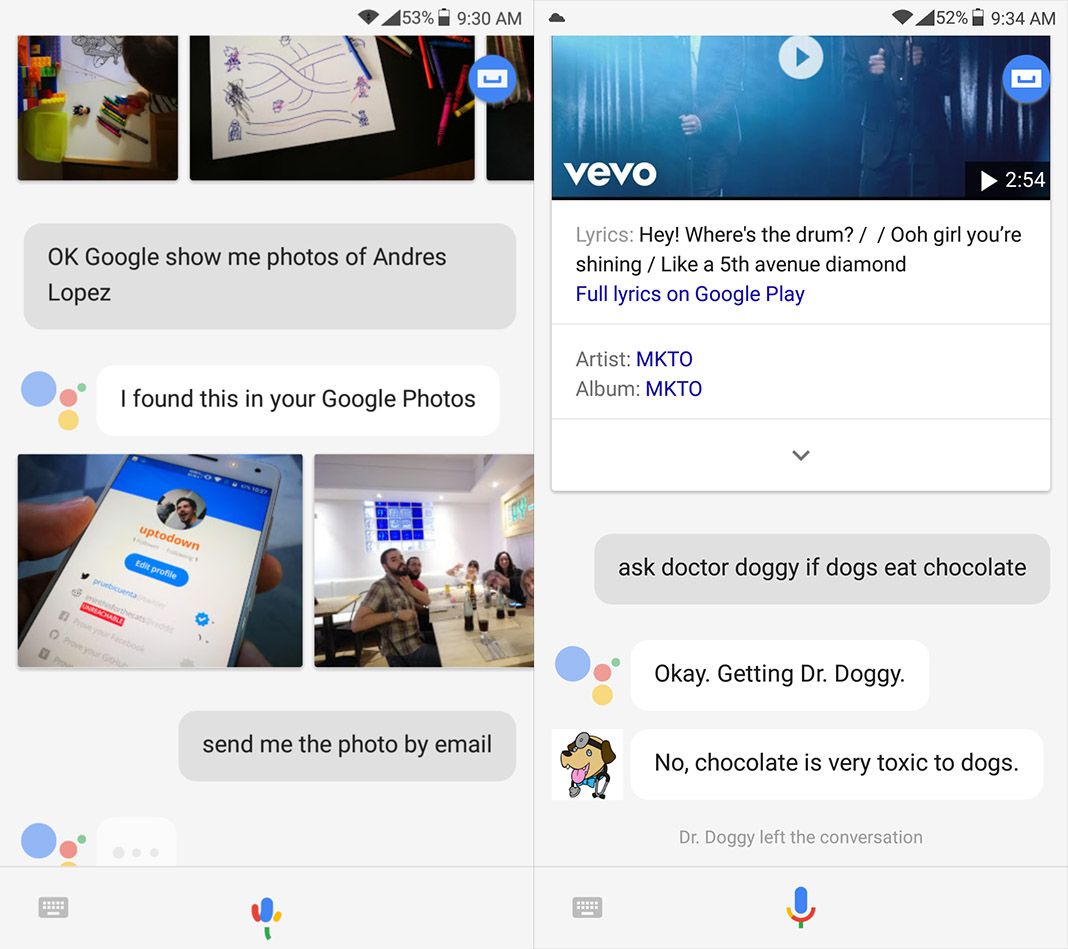 The main change with respect to the integrated virtual assistant in the Google search engine is in how it identifies the context of the conversation you’re holding. If for example you ask it something about the Blade Runner movie and then ask it to tell you something about the sequel, it’ll recall what you’re talking about. Or if you wait a few seconds and then say you want to go to the movies, it’ll know you’re interested in that film. 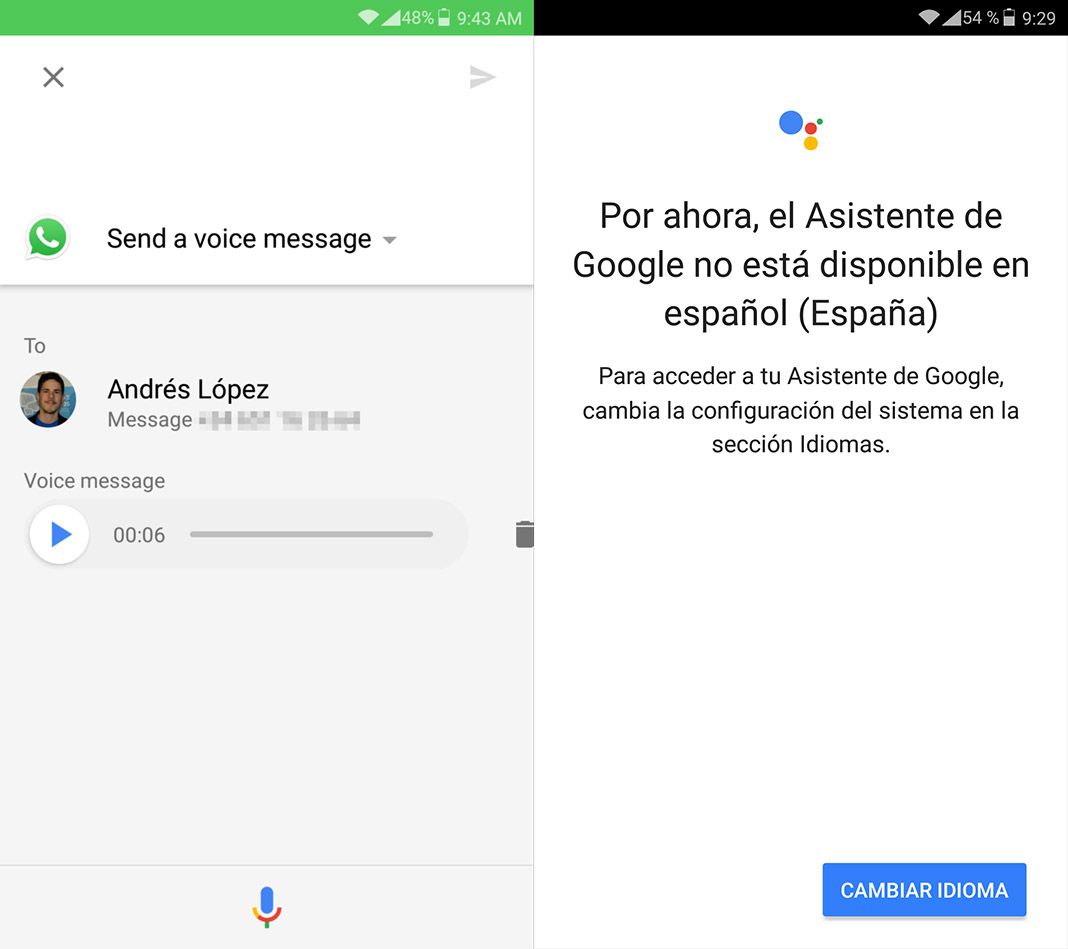 Spanish speakers who want to use Google Assistant in their mother tongue should get the chance to do it imminently. In fact some devices like the Nvidia Shield TV already allow it. In any case Google Allo is already fully operational in Spanish, meaning the English-only rollout appears to be more a matter of marketing and logistics than development itself.