Having a ton of apps installed on your Android can make for lots of scrolling around looking for that one app whose name you can’t remember but must use this instant. This happens to me constantly, which is why I was so happy to find Glextor AppManager. It lets you organize your Android apps to improve both your productivity and your mental health. 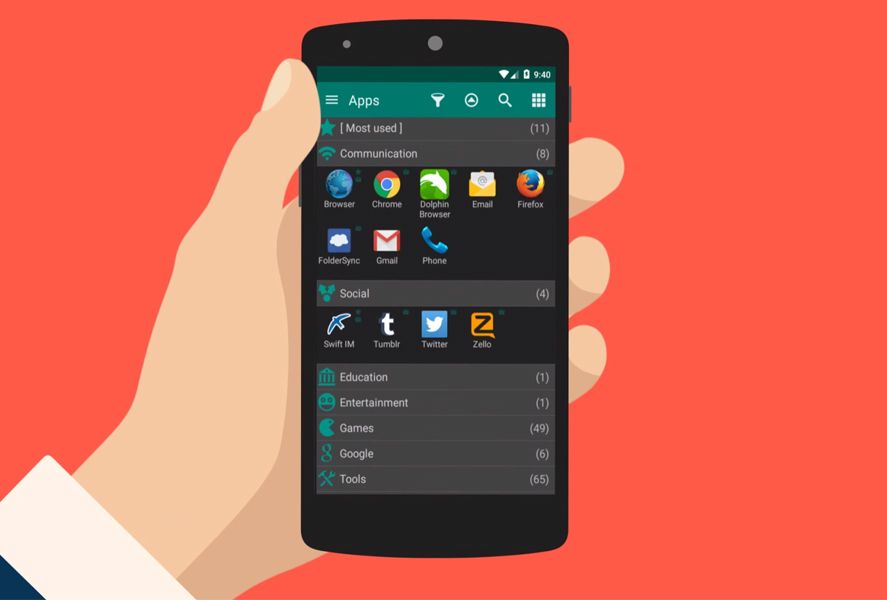 Glextor AppManager is a highly recommended app for people (like me) who suffer from digital Diogenes syndrome on their smartphones. As soon as you start the app, it recommends to cheers and applause that you let it rearrange your apps thematically. Even though I initially didn’t trust its possibilities, there was nothing to lose by tapping a button, right? And how wrong I was, as the rearranging that it does is as efficient as can be and in less than a minute you’ll have all your apps nicely organized.

Besides getting a bit of breathing space thanks to its smart categorization, you can set up your own app categories as desired, plus pick favorites to appear up top. But Glextor does not live on organizing apps alone; it also lets you back up your installed APKs, which is always helpful when you go to reformat your smartphone. 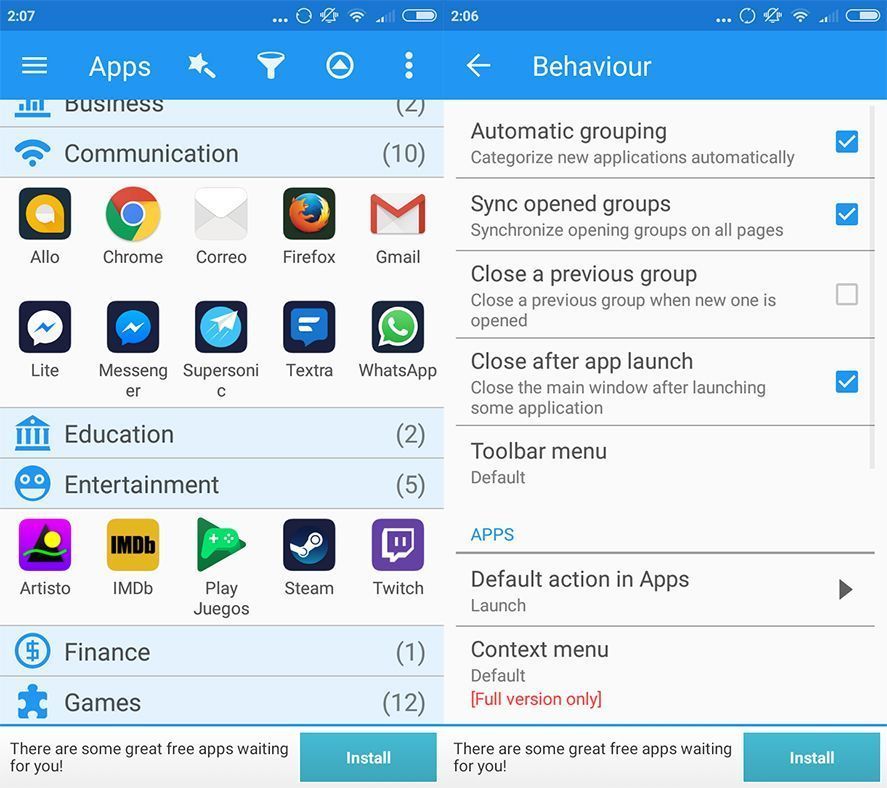 Glextor AppManager may not have discovered fire or invented the wheel, but it’s a terrific manager for everybody who has a ton of apps and often gets lost in the tangle of all of them. One of those useful tools that never get in the way on an Android device. Plus it doesn’t require root permissions to run, though it does add some extra features for those who do have root.