Home News and Updates Gaming on Chromecast: The future of party games? 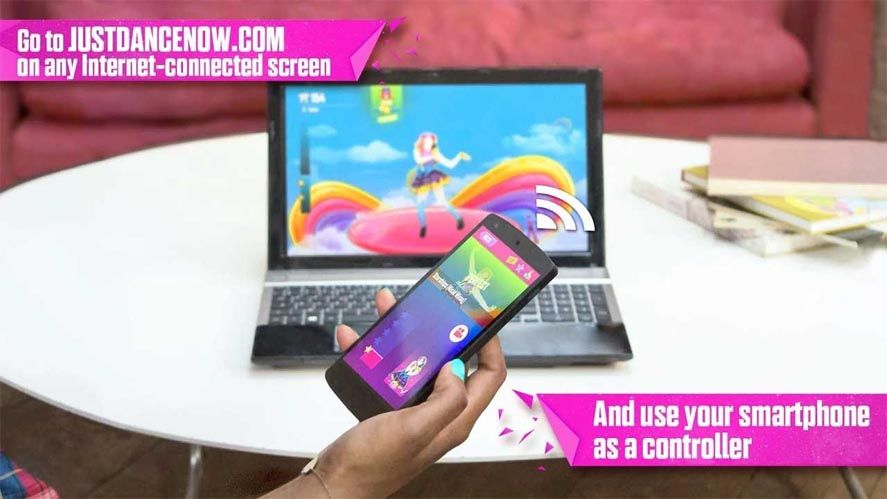 Buzz, Singstar, Just Dance … traditional gaming consoles have left an interesting imprint on so-called party games, that is, interactive group entertainment. Hardware restrictions often pose problems when it comes to enjoying products like this, since besides the console you often also need peripherals to use them—but who doesn’t have a smartphone? Google itself has exploited this niche with Chromecast after announcing the first wave of commercial games making use of this remote-broadcast device. Whether it’s guessing films or dancing to set choreographies, we could be seeing the rise of a new generation of party games.

When Chromecast was announced in July 2013, it was still unclear which direction it would take beyond allowing content-streaming on TVs. In fact it was only in February 2014 that the SDK was released so external developers could take advantage of the small device’s features in their apps. Months later, we’re now seeing how the family has started growing, expanding from near-exclusive use with Chrome, Google Play Music, and YouTube to now include dozens of apps of various types that can send content to external screens. And best of all, as announced on Google’s official blog, is the arrival of games for Chromecast. Although some 50 amateur games were already available, new commercial titles are taking the idea even further. One such release is Emoji Party for Chromecast, where you have to guess films based on emojis, with games that can include up to 8 players who type their answers in their smartphones and the TV connected to the Chromecast will display everyone’s results.

But you can even go a (literal) step further. Everybody now knows the concept behind titles like Just Dance, the dance game from Ubisoft that has come out in versions for almost all recent consoles. In this case there’s no camera to one side that checks your dance steps, as this is done using your smartphone’s accelerometer, which you’ll have to hold in your hand as you play for it to detect your direction of movement. The two foregoing apps are completely free, although you probably already know that in Ubisoft’s business model you have to open your wallet if you want more songs on your list. Besides these two, Hasbro has launched several paid adaptations of board games like Scrabble, Monopoly, Simon, or Connect 4, on top of a rather quirky release from Google called Big Web Quiz, where you have to be the fastest in using your search engine to find answers to questions the game asks you.

Will such games end up being a token feature or could they finally give the needed push to developers of social games of this sort? Many Smart TVs already started offering interactive games like this a few years ago, and given that consoles are in general losing momentum after mining the peripherals gold mine with Kinect, Playstation Move, and other similar bits and bobs, it seems logical that smartphones, being so widespread, would be the focus of the next wave. Chromecast is simply a temporary stand-in that also happens to be very cheap. Once the interaction between smartphones and TVs has become standard, we’ll have a better idea of where this trend will take us.

10 uses for a Chromecast