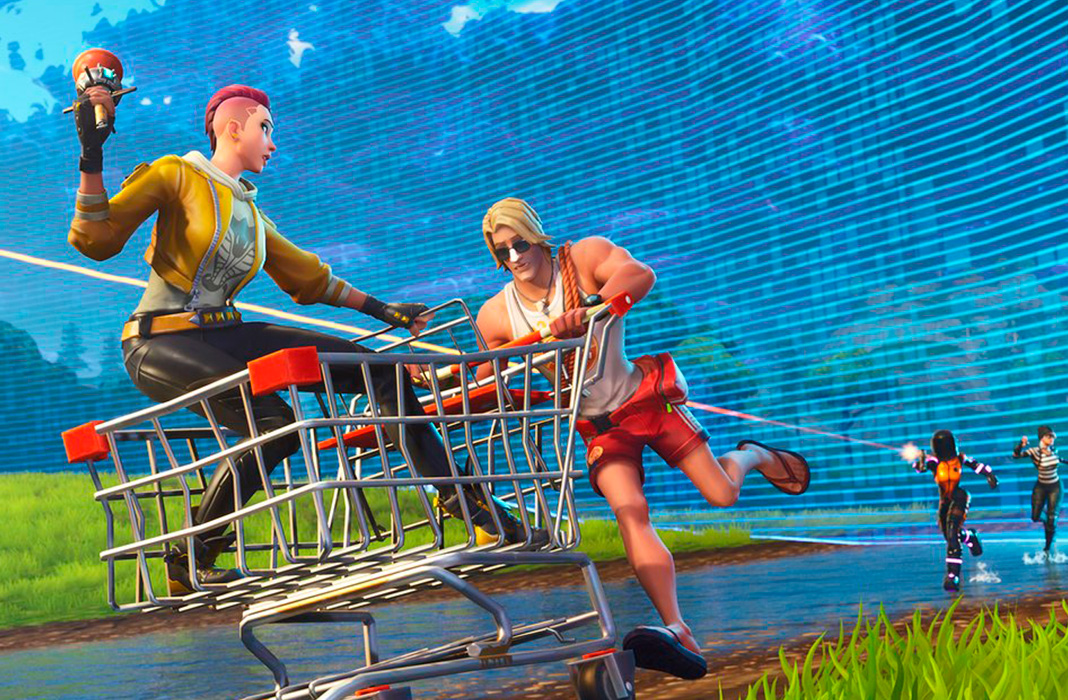 The release of Fortnite on Android has surpassed all expectations as it’s become one of the most downloaded games. And that’s without any support from Google Play, since the game still hasn’t been released on the Google platform. The big problem that users have had with Fortnite is that it can only be played on a select few high-end devices. However, this seems to be changing, since the latest update of the game from Epic brings with it new compatibilities for mid-range Android devices. I’d say a round of applause is in order. 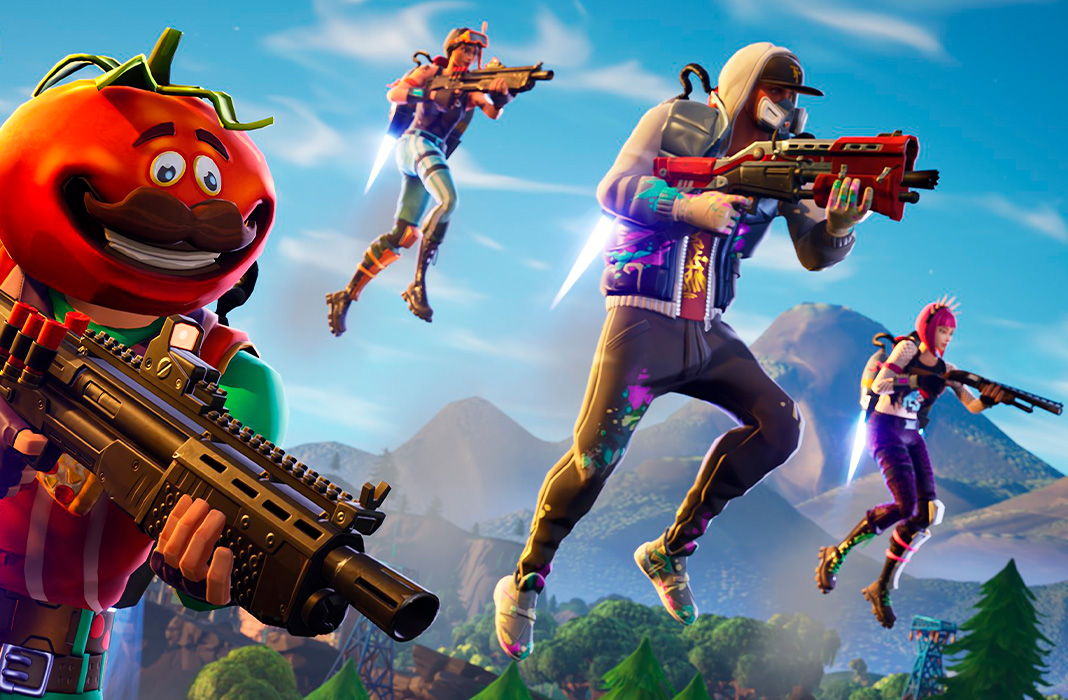 We found out through the latest Fortnite patch that Fortnite is improving its performance and, specifically, is now compatible with two microprocessors: Snapdragon 710 and Snapdragon 670. This means a significant increase in the number of Android devices that can be used to play Fortnite. Here are some of them: 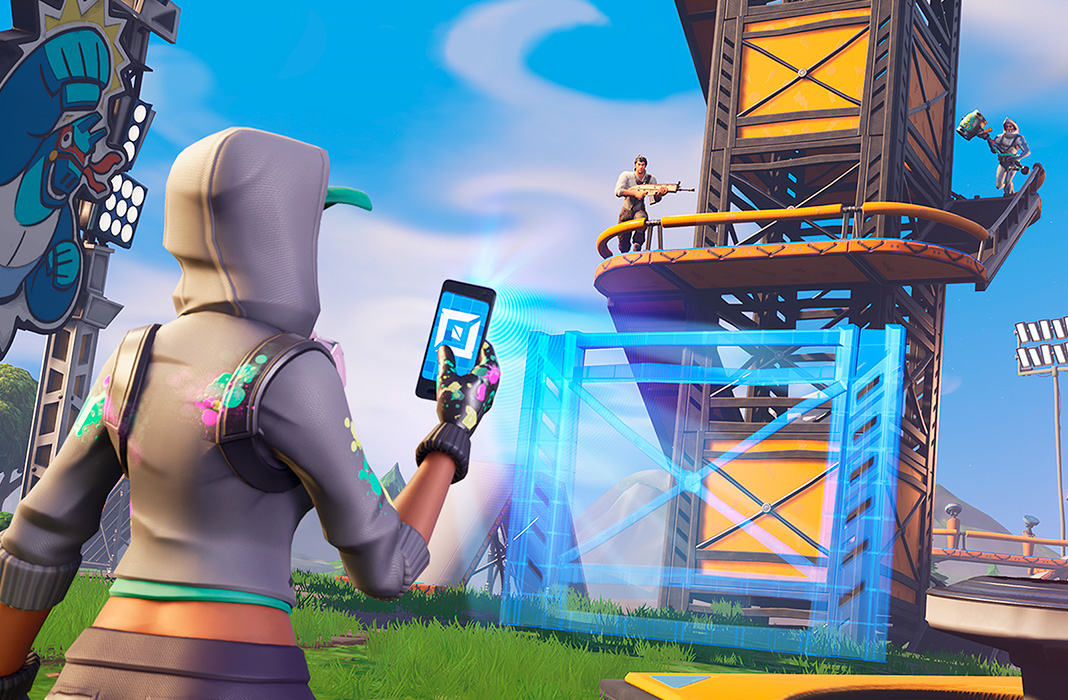 These mid/high-range devices join the list of smartphones and tablets that can be used to play Fortnite. It’s great news, not only because the game can now be played by more people, but because it’s possible that future updates may add new devices to the list of compatible devices that can play the title from Epic. Just remember that if you want to install Fortnite, you’ll need its official installer to do so.

If your smartphone isn’t on the list, you’ll just have to sit back and wait for Epic to continue opening access to its star game. Meanwhile, we invite you to try one of the alternatives available on Android. We mentioned a few a while back, and you can now check them out on our YouTube channel.

How to install Fortnite on your Android device

If you can’t play Fortnite yet, here are 5 alternatives for Android

Fortnite is finally available on Android, but only for certain devices