Mixing genres has become a staple for smartphone videogames nowadays. It’s not easy to fit a specific game inside a category, especially when the Android games easily pick and choose features from one game or the other. This, of course, means that great games like First Summoner arise. We’re talking about an Action RPG with the soul of Clash Royale. 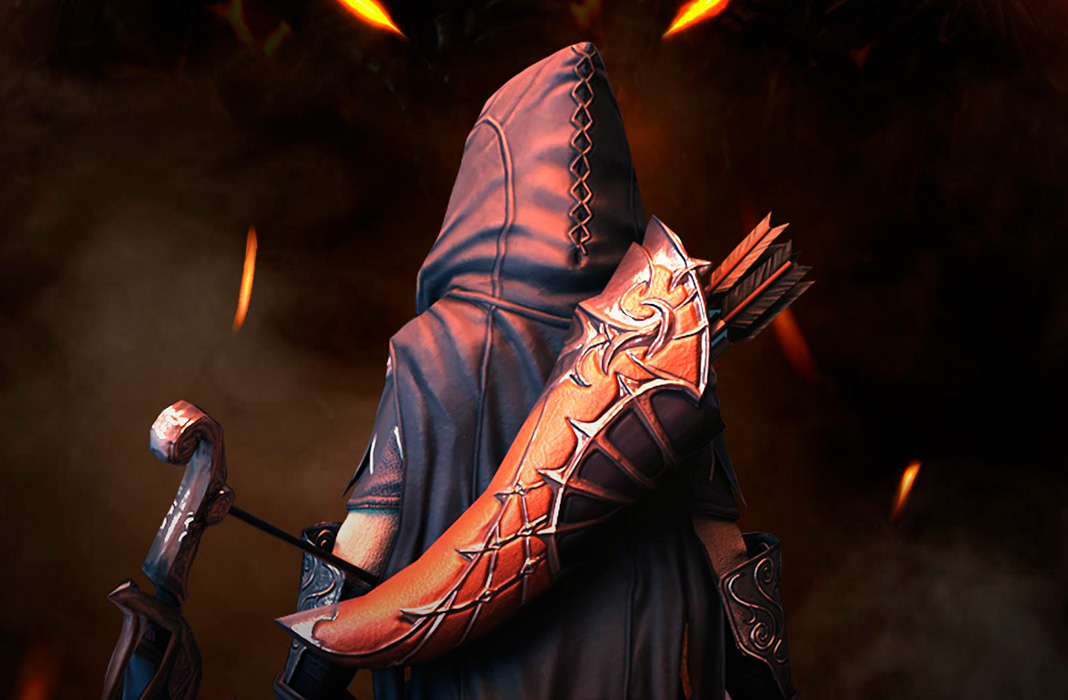 The initial stages of First Summoner aren’t the usual ones that you can find within the smartphone ecosystem. Your heroine is unable to destroy all the skeletons that are attacking her and she ends up biting the dust. When you find yourself in some sort of limbo, you’ll see a spooky shape that’ll give you the power of invoking somber creatures. Therefore, you’ll become a kind of chaos carrier, although during your journey you’ll encounter similar creatures that look like they escaped an abyss. 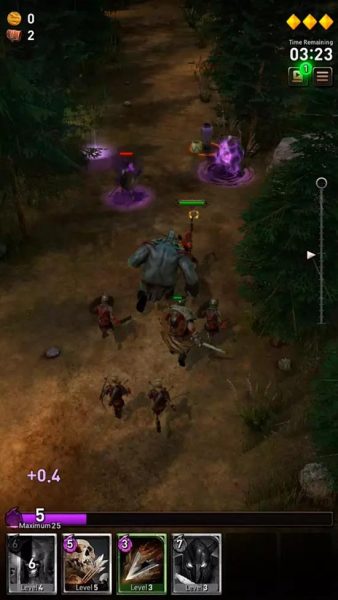 After you go through the usual tutorial that makes an appearance in all Android games, you’ll reach the action: your heroine can move freely around the setting. Just keep in mind that it’ll be tough for her to earn the victory on her own. You’ll have an energy bar that allows you to use creatures and spells. The elements you use will attack automatically, so you can only control the attacks performed by your archer. 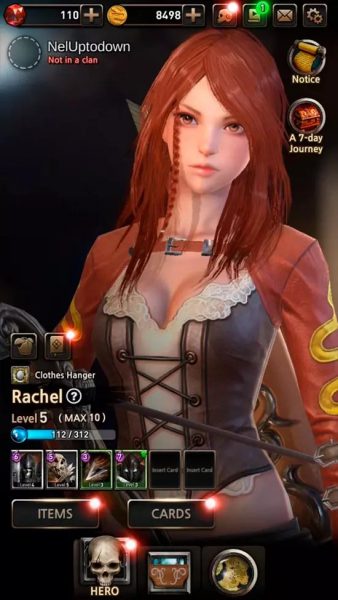 You’ll start out with skeletons and archer skeletons, low-resistance units that you can use as cannon fodder. However, little by little you can get new cards that’ll help you face more powerful enemies. The peculiar thing about it is that all the armies follow the dark them of the game, which means you’ll get to control an army made up of beings that you’d normally see as enemies. As soon as you’ve completed just a few levels of the combat, you’ll access the usual store where you can buy more cards and increase your deck of creatures. And, you can level them up when you’ve acquired a minimum number of copies or the requested gold. 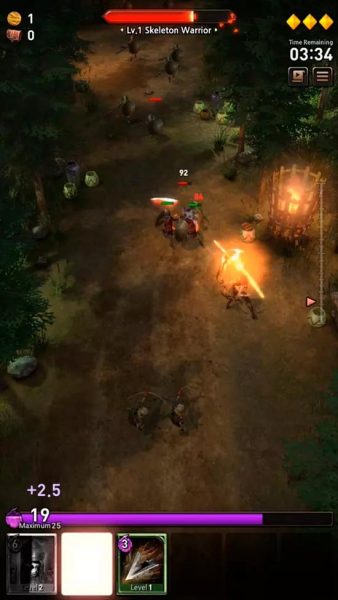 First Summoner is certainly not the only videogame in its class, but it is a game that does everything well. The gaming experience is fun, it includes really interesting strategy features and it includes a good number of game modes: a long campaign mode, the usual PVP against other players and an endless mode where you can get all kinds of treasure and the enemies are randomly generated. 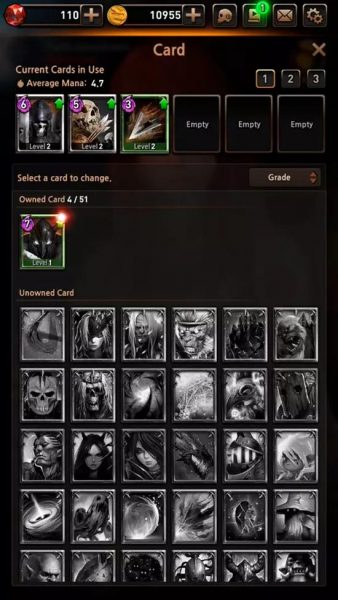 The game was edited by LINE Games and definitely deserves a shot. It’ll catch your attention from the get-go due to its dark setting, which is atypical of the bright interactive games for Android devices. First Summoner includes all the features that a game could need to succeed, but we live in an ecosystem that’s packed full of high-quality games. Can’t say we haven’t tried. Give it a chance, you won’t regret it.