Home Tutorials and Guides How to find the mini-game hidden in Android 5.0 Lollipop 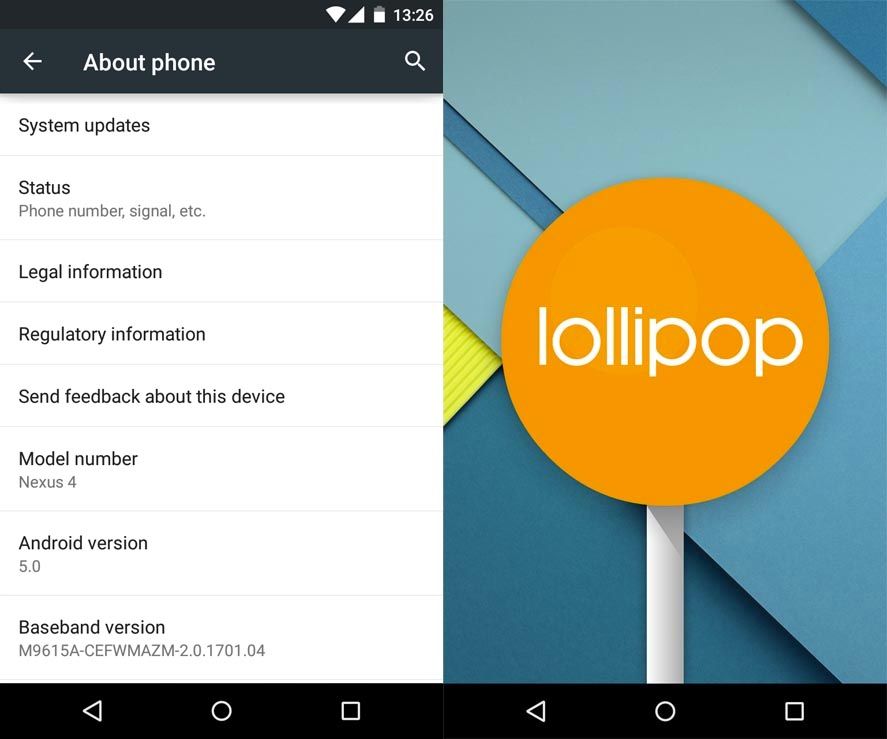 Each new version of Android usually includes an Easter egg in the form of a hidden animation. The new version has taken this a step further, hiding a clone of the one and only Flappy Bird. Now that the update is arriving to all Nexus devices and shortly will show up on third-party models, it’s a good time to explain how to unlock this hidden game. Flappy Bird, the smartphone game that died of its own success