One fact you can always count on in the world of videogames is that fighting games are never going to go out of style. The truth is that the combats that started in arcades have adapted nicely to our living rooms. This mini-revolution took one step even further when it landed on mobile devices. The problem is that adapting the controls of fighting games to touchscreens isn’t a walk in the park. Final Fighter is the new contender in the ring that’s going to try to reclaim the throne for this genre on Android. The questions is, will it succeed? 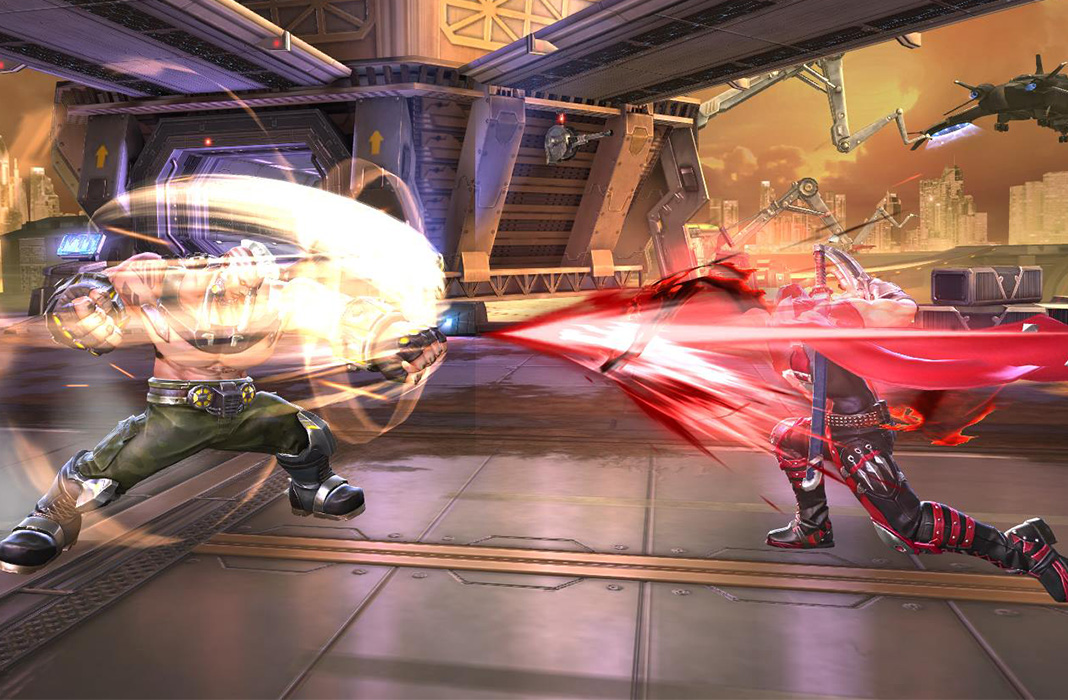 We’re all familiar with Street Fighter, right? This game is now part of pop culture and it’s actually hard to find someone who doesn’t know what a Hadouken is. What’s more, most people know it’s done by doing a quarter circle and hitting the punch button. This is the most legendary move in the franchise from Capcom — and one that’s more complex to recreate in mobile devices than you’d think. This is the problem with playing fighting games on touch screens: the virtual d-pad isn’t the same as the joystick or digital d-pad. This is a bump in the road that Final Fighter attempts to get around by using simple controls. 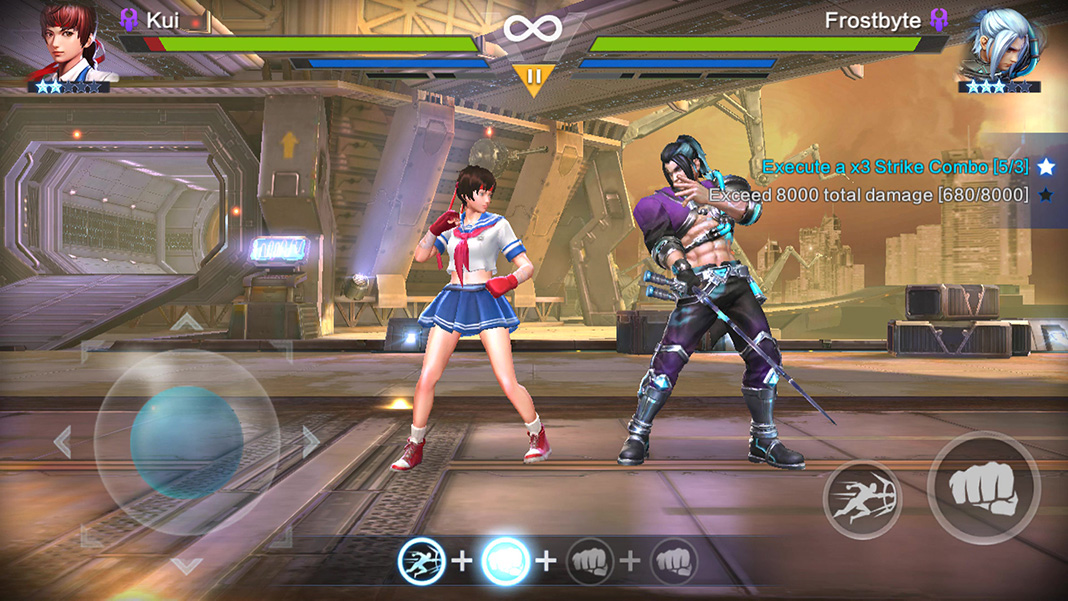 Final Fighter comes with the aforementioned virtual d-pad on the left side of the screen, but it gives you less attack buttons so it’s not too difficult to carryout special moves and combos. This makes playing a whole lot simpler, but that doesn’t mean the game is easy: you’re going to be matched with worthy competitors, especially if you play online. Plus, mastering all the moves is no easy task. Especially, when you have such a variety of different characters to choose from. The entire game reminds us of Street Fighter and you’ll recognize quite a few similarities in terms of visuals, too. 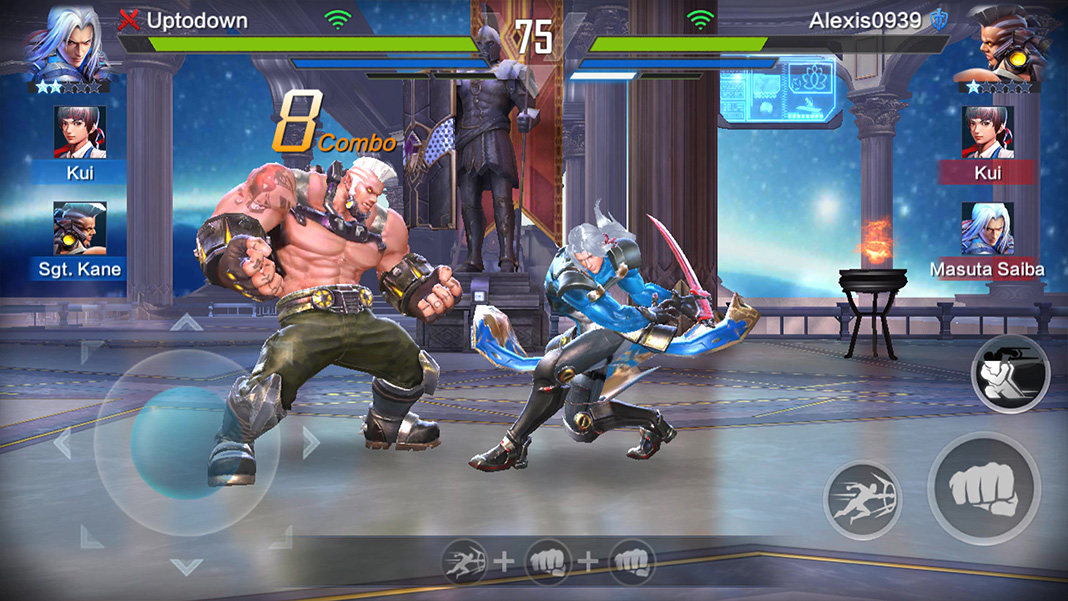 Although fighting games still have a way to go until they’re completely adapted for touchscreens, Final Fighter owns the medium and takes Android graphics to a whole new level. It’s a real treat to play the game, although sure enough, less powerful devices won’t quite have the same luck. Fortunately, you can adjust the graphics levels to different degrees so most players and enjoy the game without too many problems.